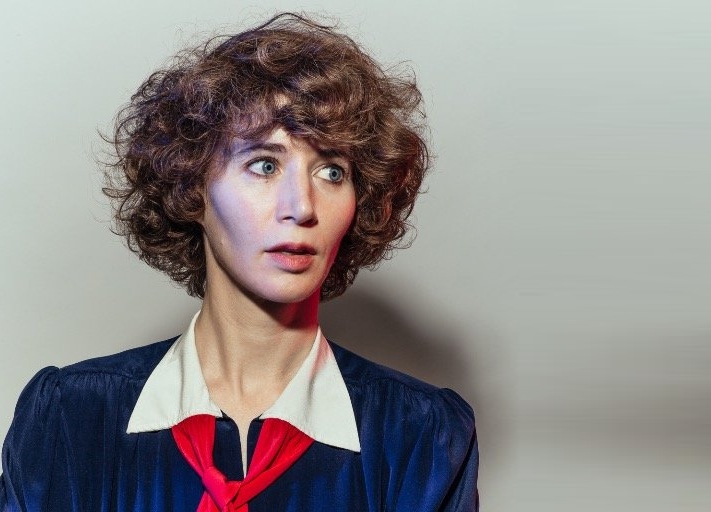 Over the weekend, a British woman massively failed to get in formation for Beyonce’s two-night stand at Wembley stadium — and she didn’t even realize it until it was already too late. Tickets in hand, the woman, her husband and their son headed to the venue on Sunday, only to figure out last minute that her tickets were actually for the previous night’s show.

Her first mistake, she admits, was booking the tickets while drunk. The even bigger error, though, was failing to properly plan her week. Missing out on events like Queen Bey’s trip to town are tragic, but, thankfully, they’re also easily avoidable. Don’t miss out this week. Make sure you have a plan.

Monday (7.4)
Brass Knuckle Beatdown at The Libertine
Stuff ’em in.

Tuesday (7.5)
Blazing Saddles at The Magnolia
Never give a saga an even break!

Ladies Night: Let’s Build a Bike at Local Hub
Get it in gear.

Thursday (7.7)
Jim Gaffigan at Gexa Energy Pavilion
Beyond the pale.

Denmark Vessey, Gensu Dean at RBC
The meek shall inherit the earth.

Twenty One Pilots at Allen Event Center
With MuteMath.

Roger Creager: Behind the Songs at Kessler Theater
Fun all wrong.

Bart Crow at Billy Bob’s
Run with the devil.

They Say the Wind Made Them Crazy at Ochre House
Celebrating the release of their new album.

Grand Opening at Benny Jack Antiques
There might be a little dust on the bottle.

Silas Nello at Vickery Park
Celebrating the release of his latest album.

Too Hot To Handle 15K at White Rock Lake
Light your candle.