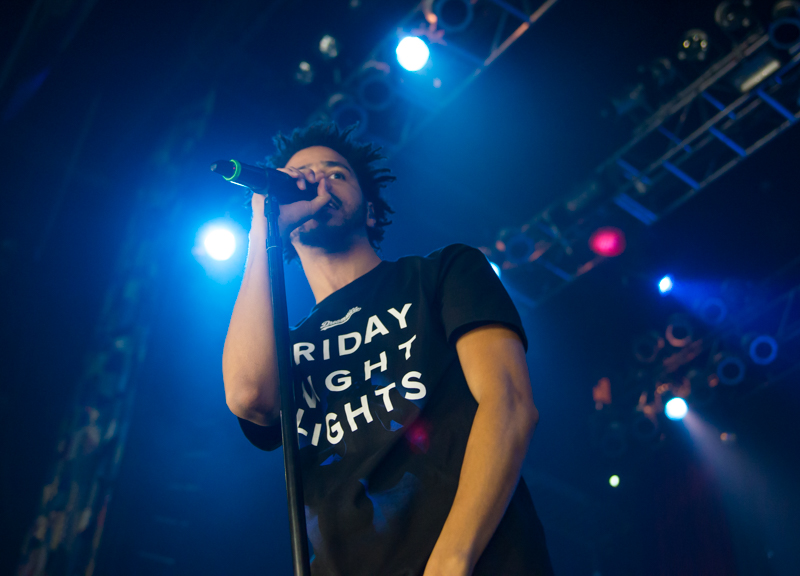 As if there aren’t enough music festivals in town as is, we can now add another one into the equation.

This latest spanking new addition is called Go Figure — and, hey, if this one actually happens, it sounds like it might have some potential! According to the festival’s website and social media feeds, it’s scored some big names to top its bill — including honest-to-goodness headliner J. Cole, along with rapper 2 Chainz, R&B mainstay Monica, chart-topping upstart Kent Jones (the guy behind the ubiquitous “Don’t Mind”) and a slew of locals.

Set to go down on August 5, 6 and 7 at Reunion Park — the same place where the NCAA hosted Bruce Springsteen (among others)where the Dallas Morning News hosted Weezer (also among others) — the fest describes itself as follows on its website: “Go Figure Music Festival is not your typical music festival but instead a comfortable setting for this diverse demographic to meet and greet entrepreneurs and corporations of all kinds including some of your favorite artist and celebrities.”

Its brief mission statement, meanwhile, says that Go Figure is aimed at “increasing post-secondary school enrollment” and describes it as the only event of its kind dedicated to aiding impoverished communities in the DFW metropolis.

Sounds pretty tight. Alas, our efforts to reach out to organizers for more information haven’t proven fruitful as of yet. We’ll keep you posted if we hear anything on that front.

For now, just know that early bird tickets are currently on sale here, with single-day passes going for $30 and three-day passes starting at $75.