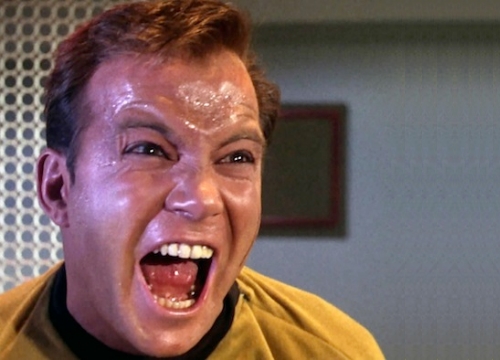 Go Where No Man Has Gone Before.

Want to set the Guinness World Record for shoving the most drinking straws in your mouth at once? Then, as this guy will tell you, you’re probably going to have to remove all of your teeth.

Want to set a personal record for attending the most events around DFW this week? That one’s a whole lot less painful. We’ll even give you a head start by pointing you in the right direction.

Carrie & Francine at The Wild Detectives
A play about 13-year-old girls.

Hair at The Magnolia
It’s the dawning of the age of Aquarius.

Adia Victoria at Three Links
And then you die.

Lindy Hop Lessons at Sons of Hermann Hall
The first week in a new class series.

Thursday (6.2)
Keb Mo at Majestic Theatre
The worst is yet to come.

A-Kon Masquerade Ball at Hilton Anatole
They’ve got the biggest balls of them all.

Hip-Hop Karaoke at Crown and Harp
Mount up.

Over the Rhine at Granada Theater
Meet them at the edge of the world.

Slobberbone at Rubber Gloves
With The Marked Men, Baptist Generals, Akkolyte, Terminator 2, Orcanaut and many more.

Charley Crockett at Granada Theater
Celebrating the release of his new album.

Quaker City Night Hawks at Lola’s
Celebrating the release of their new album with two release shows in one night.

Daniel Markham at Three Links
Celebrating the release of his latest album.

Slim Thug at Trees
Get it in.

Chefs for Farmers Mix-Off at DEC on Dragon
A cocktail competition.