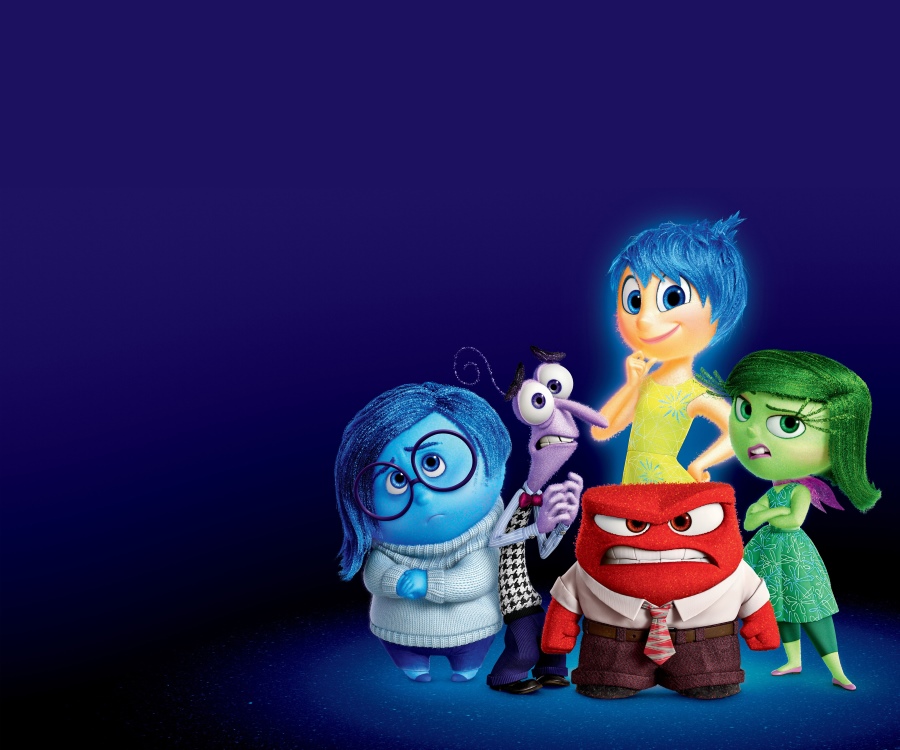 Meet The Voices Inside Your Head.

Over the long weekend, people ran out of things to look at on the internet. Case in point, these years-old pics of a fabulous horse named Frederik have been going viral.

So that settles it. Now that there’s nothing new left to look at out there, might as well log off, shut ‘er down and spend some time offline this evening.

Gutterth Live: The Final Episode at Rubber Gloves
Just a few days before the revered Denton dive closes its doors for good, the long-defunct Gutterth Podcast will come back for its “final” episode, presenting a show at Gloves that’ll include reunion sets from Knee Pad and Dear Human, along with Cerulean Giallo’s last-ever show, a performance from Shiny Around the Edges and intermission sets from RTB.

Dacher Keltner: Survival of the Kindest at Dallas City Performance Hall
UC Berkeley psychology professor Dacher Keltner’s research is a big part of why it’s impossible to watch Pixar’s Inside Out without bawling your eyes out. In this lecture he’ll share some of the insights offered up to shape the film.

Cabaret at Winspear Opera House
Running through June 5 is classic Broadway musical Cabaret, which has returned to Dallas as part of its 50th anniversary tour.