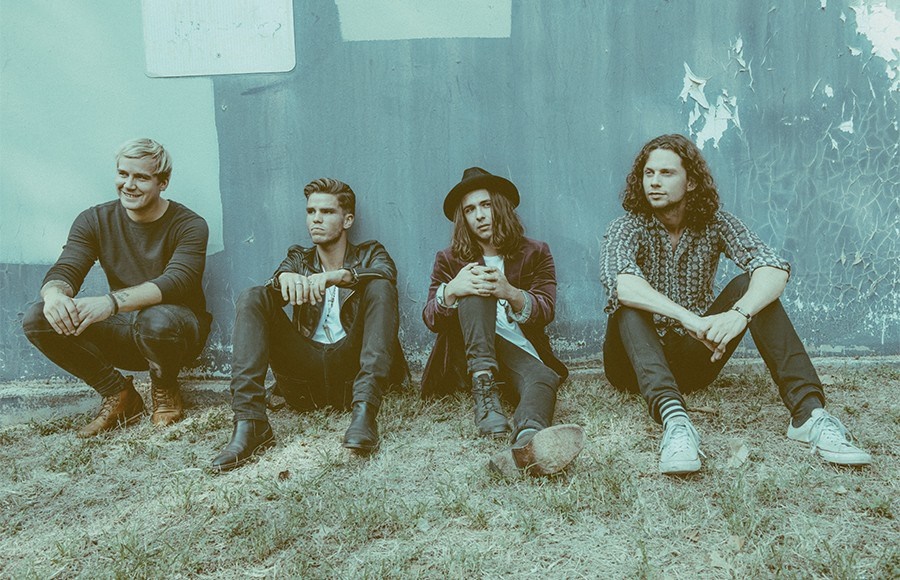 Way Down You Go.

In increasing numbers scientists are buying into the theory that free will doesn’t exist. Each of our daily decisions, some argue, is predetermined by a combination of cause and effect and genetics.

If they’re right, it won’t even matter if you read the following list of tonight’s happenings. Where you end up tonight has been long pre-determined. — Cory Graves

Kaleo at Cambridge Room
Between its visit to Dada this past winter and its return to Dallas tonight, Icelandic indie-pop outfit Kaleo has gotten something of a boost thanks to its inclusion on the Vinyl soundtrack. — CG

Lethal Weapon at Alamo Drafthouse (Dallas)
No matter how old you get, you’re never too old for this shit. Check out this action movie classic before Mel Gibson became a crazy person and just played a crazy person in movies. — Paul Wedding

Quaker City Night Hawks at Doc’s Records
Good evening from Fort Worth, Texas. The Lightning Rod signees continue the local promotion tour in support of its brand new third full-length with a free concert. And it keeps rolling tomorrow at Good Records in Dallas. — CG