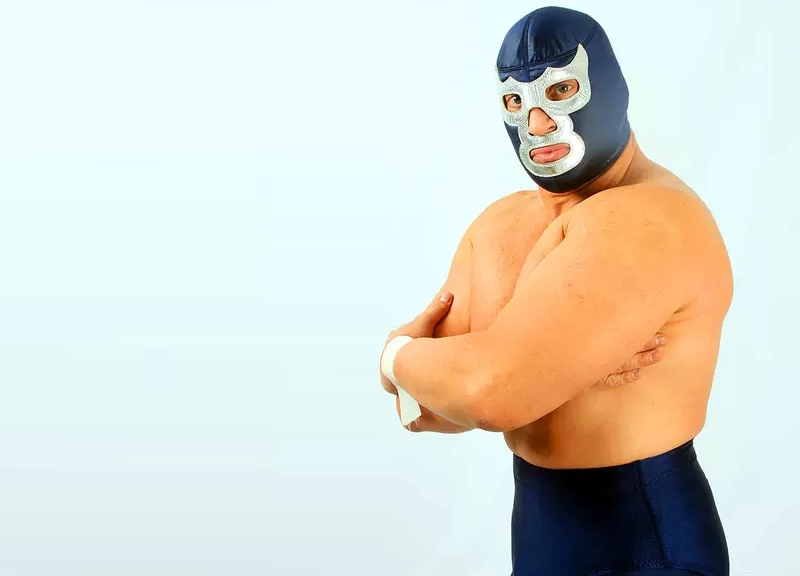 Tonight, as Game of Thrones marks its sixth season premier, we should finally get an answer to the question as to whether or not Jon Snow is actually dead. Ah yes, for the next couple months, your Sunday plans will be pretty much on lock.

But what about those other six nights? They can be exciting, too, if you want them to be. Because what do we say to folks who try to tell us dead around here? Not today!

Monday (4.25)
Eleanor Friedberger at Three Links
Stare at the sun.

Tuesday (4.26)
Atlas Genius at Granada Theater
If so.

Bonnie Raitt at Winspear Opera House
Something to talk about.

Alien Day at Alamo Drafthouse
No one can hear you scream.

David Sedaris at Winspear Opera House
For the first of three days.

AirSex World Championships at Three Links
Just do it.

AIA Unbuilt Design Awards at Life in Deep Ellum
What could have been.

Day of the Dead With George Romero Live at Alamo Drafthouse (Dallas)
Once again, the dead have their day.

Bourbon, Dude at Dude, Sweet Chocolate
How sweet it is.

Friday (4.29)
The Bronx at Three Links
There is no revolution.

Regardless Fest at Hacienda Santa Yesenia
With Young Thug and friends.

Fredo Santana, Sir Michael Rocks, Shorty K, Skeem or Die at The Prophet Bar
Where yo trap at?

ABACABA, The Aquaholics, The Infamists at Dan’s Silverleaf
A triple album release.

Edgefest at Toyota Stadium
With Cage the Elephant, The 1975, Bastille, Chvrches and more.

Alvvays at Dada
The party police.

Taste of the NFL: The Ultimate Dallas Cowboys Tailgate Party at AT&T Stadium
Are you ready for some foot-longs?

Amp U Master Class: How To Get Booked at Kessler Theater
With Jeff Liles.