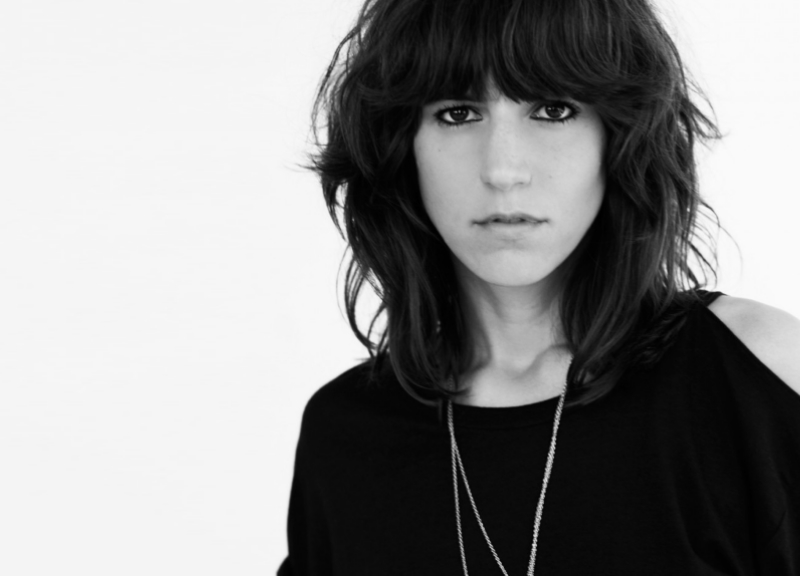 Fiery It Up, Baby.

Hate to break it to you, but this Instagram bunny dresses better than you. Don’t beat yourself up too much, that lil guy is dapper af.

But what you lack in wardrobe, you can make up for in being the funnest person in the room. That’s one thing we can help with. — Cory Graves

Eleanor Friedberger at Three Links
Eleanor Friedberger of Fiery Furnaces has released three albums all on her lonesome. The most recent album being New View, which has garnered many positive reviews from all over. The overall feel of the album is somewhat classic rock, kind of like strolling through a field of your commune while the sun gently drops over the horizon. It’s a pretty solid album, and surely her performance will be just as spectacular. — Roberto Aguilar

Point Break at Alamo Drafthouse (Dallas)
Say what you will about The Hurt Locker, but 1991’s Point Break was the best thing Kathryn Bigelow has ever directed. What it lacks in tension-filled bomb diffusion scenes, it more than makes up for with Keanu Reeves’ vacant FBI agent Johnny Utah character, who goes undercover to bust a ring of surfing bandits. — Lauren Rushing

Susto at Gas Monkey Bar N’ Grill (Free)
Susto comes to us from Charleston, South Carolina to play a free show at Gas Monkey. You could call the band country-rock, but it’s more than that. The mood is sometimes melancholy, sometimes panic stricken and always poignant. Susto is basically great music to drink and shed a tear to. — RA

Half Moon Run at Dada
The indie-rock band from Canada, Half Moon Run, will be laying down the sweet tunes at Dada. The band’s music is driven by a rhythm that runs like a train chugging through a pinewood forest, and then it glides off the track into the air and floats like an ember in the wind. Lead singer Devon Portielje has a way with creating mood with his vocalization and all the instrumentation is tight, cohesive and dynamic. Fellow Canadian Jesse Mac Cormack opens the show. — RA

A League of Their Own at Alamo Drafthouse (Richardson)
In the ’90s film A League Of Their Own, Gena Davis and Tom Hanks lead an all-star cast through a great story about a rag-tag group of misfit women playing for an all-female baseball league. Other cast members include Madonna, Rosie O’Donnell and Lori Petty. The great Penny Marshall directed this film that didn’t receive that much acclaim when it was released, but has stood the test of time and remains a classic. — RA

Atsuko Chiba, Glasir, Snow Leper at Crown and Harp
In film there are tour phases to every genre: experimental, classic, refined and baroque. As far as music goes these phases are applicable as well. Let’s take this show for instance; these three bands could be considered post-metal or post-prog. But really that just means we have reached the baroque phase of heavy metal. Atsuko Chiba from Montreal takes a cinematic approach to the genre whereas Glasir from Dallas takes a bleaker and dismal tone. Finally, you have Snow Leper that throws all of this talk out the window. — RA

The Gazette at The Bomb Factory
Come see Ruki, Uruha, Aoi, Reita and Kai of The GazettE kick out the jams. Formed in 2002 in Japan, the band has gained international notoriety for their glam-emo-rock look and sound. The band will also be available for a meet-and-greet before and after the performance. The weirdest thing about this show, though, is that no cameras are allowed. So, get your spy devices ready! — RA