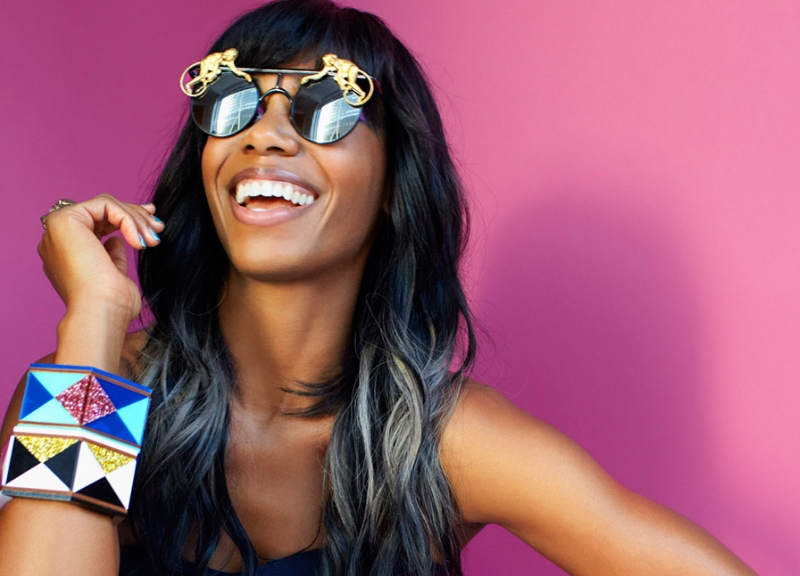 After chaos-filled weekends like this past one — where the insanity of SXSW once again proved too much for Austin to contain, and many of its bands and festivities spilled over to North Texas — a little peace and quiet can be nice. For a second, anyway.

I mean, not every minute of every day has to be filled wire to wire with action. A lesson can be learned from famous logos like the Milwaukee Brewers' or FedEx's, where negative space plays, perhaps, the most significant role.

On the other hand, once you're finally ready to start filling some of that negative space back in, there's plenty of ways to do that this week, too.

Eli “Paperboy” Reed at Cambridge Room
Come and get it.

Pizza for Puppies at Il Cane Rosso (Deep Ellum)
100 percent of food sales will be donated to the Humane Society of Southeast Texas.

Tuesday (3.22)
Santigold at House of Blues
She can't get enough of herself.

Wednesday (3.23)
Mugen Hoso at Rubber Gloves
Are you ready?

Moving Panoramas at Crown and Harp
They're No. 1.

Astronautalis at Lola's Saloon
The wondersmith and his sons.

Thursday (3.24)
Astronautalis at Rubber Gloves
You know what it is.

Star Trek the Ultimate Voyage at Verizon Theatre
To infinity and beyond.

“Anything for Selenas” Art Show at Oak Cliff Cultural Center
You could fall in love.

Cut Chemist at Gas Monkey Live
Aren't it all amazing?

Gallery Improv Night: The Season Jazz Ensemble at CentraTtrak
And all that jazz.

Tinashe at House of Blues
The ride of your life.

Mugen Hoso at Three Links
Are you ready again?

Murals and Stencils Class at Life in Deep Ellum
Spray it don't say it.

Dead to a Dying World at Deep Vellum Books
The hunt eternal.

Foxing at Gas Monkey Bar N' Grill
The best that you can do.