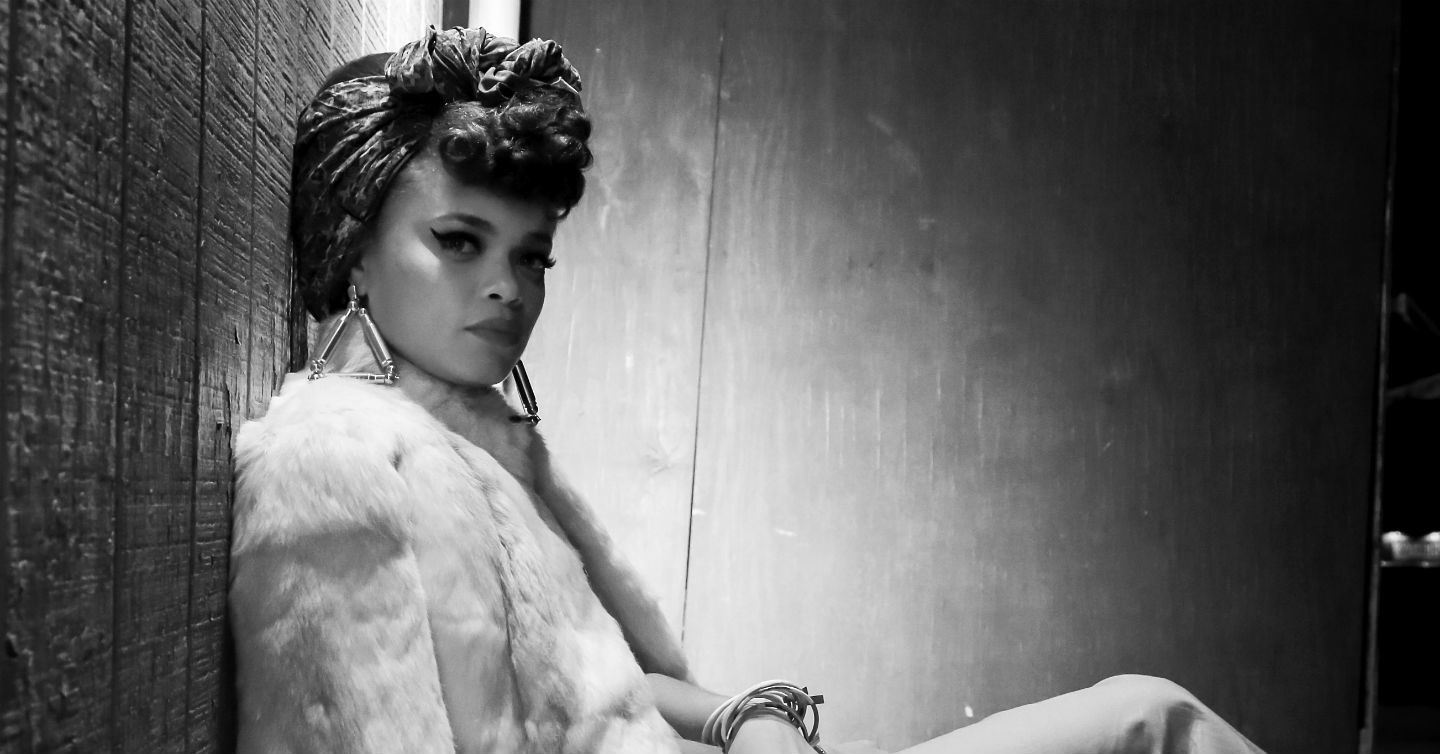 One thing that's always bothered us is, if use numbers like twenty-one or thirty-two when counting, then where the hell do the words “eleven” and “twelve” come from? And why isn't it just “oneteen” and “twoteen?” Language is weird. But there's at least a clear-cut etymological reason for those two.

Something else that's bothered us for a few years now is what we're supposed to do on any given night of the week. But at least there's now sites like ours that provide a few clear-cut solutions to the problem, too.

The Toasters at Rubber Gloves
Don't let the bastards grind you down.

Melanie Martinez at South Side Music Hall
Have a pity party.

Thursday (3.3)
Hip-Hop Karaoke at Crown and Harp
Feel your flow.

Mac Sabbath at Trees
The bit that just won't die.

Peggy Guggenheim: Art Addict at Texas Theatre
A film about art and love.

Mavis Staples at Kessler Theater
Take us back.

Sam Lao at RBC
Celebrating the release of her latest album.

Laughs for Genesis Women's Shelter at Drugstore Cowboy
Comedy for a cause.

Parallel Play at Sundown
Celebrating the release of their latest EP.

All Out Trinity at Margaret Hunt Hill Bridge
Marathons, yoga, cycling and more on the bridge.

“The Work of Jeremy Biggers” at {neighborhood}
An opening reception.

Gary Clark Jr. at House of Blues
The story of Sonny Boy Slim.

Micky Avalon, Dirt Nasty at Trees
Ask them about their dicks.