Things To Do On Monday, February 29. 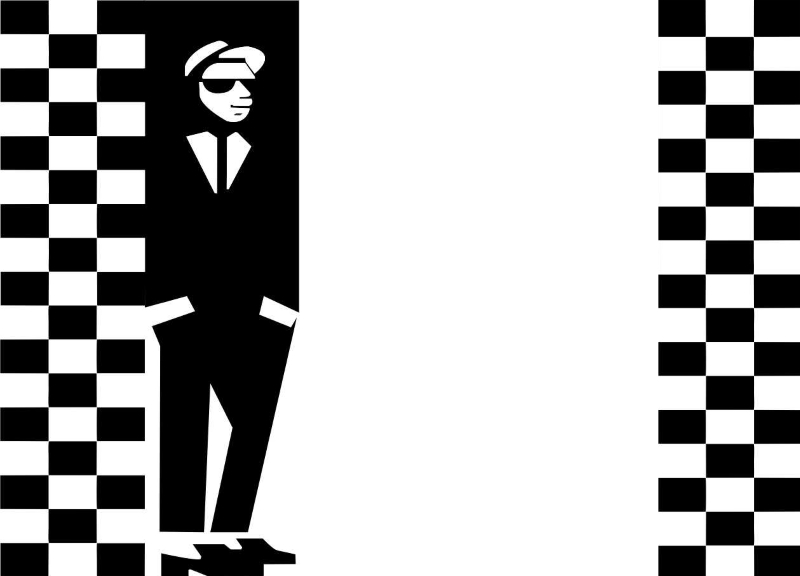 Using the Underlying Cause of Death database maintained by the Centers for Disease Control, statistician Nathan Yau created a simulator that'll let you know how and when you're most likely going to die. Go on, check it out.

The Toasters at Rubber Gloves
The Toasters is the originators of American 2-Tone Ska. The Specials formed in 1977, and The Toasters were right on their heels forming in 1981. They basically own the genre, and are still going strong to this day. Joining the skanking good times will be local ska bands Madaline and The Holophonics, which are both releasing albums on this night. This is a ska mini-fest of sorts, so get your suspenders, sunglasses and two-tone shoes ready to SKA! SKA! SKA! — Roberto Aguilar

Cake Wars Live Watch Party at Gas Monkey Bar N' Grill
How anyone was ever able to monetize watching people baking is beyond me. On the bright side, there's going to be cake there, from Richland Hills company Sinsational Cakes, which is one of the contestants on this episode. Oh, and it's free. — Paul Wedding

Dallas Stars vs Detroit Red Wings at American Airlines Center
The Stars are barely holding on to the No. 1 spot in the Western Conference, but can't afford any slip ups with Chicago looming not too far behind them. The Red Wings are coming into AAC still in the playoff race. Hopefully for Dallas fans, the Stars can turn their current cold streak around and heat up heading into the postseason. — RA

Atmosphere at House of Blues
The Minneapolis duo Atmosphere has been holding down the underground rap scene since the late '90s. Since then, Slug and Ant have put out eight full-length studio albums. The group's last album was released in 2014, and included the single and video “Kanye West,” which features a little old man and a young woman robbing convenience stores. It's really kind of beautiful. — RA