Things To Do This Thanksgiving. 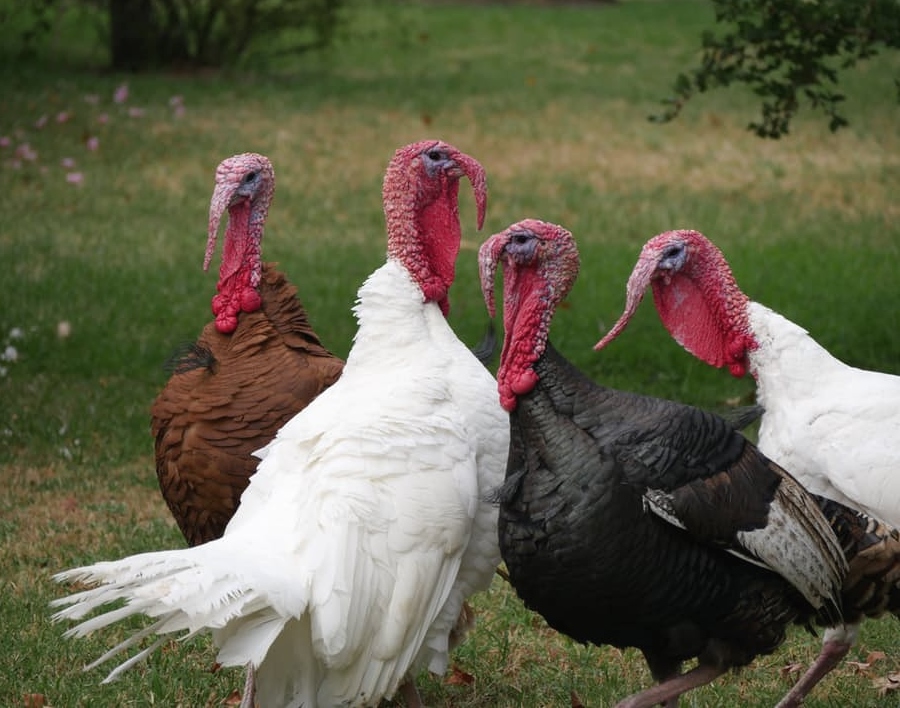 Only You Can Avoid Fried Turkey Fires.

Don’t? Burn down your house today. Some fun facts courtesy of Gizmodo: “Since 2004, there have been at least 107 fires in American homes from people trying to deep fry a turkey. The resulting fires have caused at least 57 injuries and more than $5.7 million in property damage.”

Do? Find some other safe and fun ways to celebrate this kinda savage holiday — ones that don’t involve property damage or, worse, death. Fun fact: A few of these are listed below.

49th Dallas YMCA Turkey Trot at T. Boone Pickens YMCA
If you wake up pre-9 a.m. you might consider participating in one of Dallas’ oldest Thanksgiving traditions. Even if you’re not up for trying to smash the eight-miles-in-37:05 record that was set over 40 years ago, it’s still a good idea to try and burn a few calories heading into today’s engorging session if at all possible.

Thanksgiving Potluck at Three Links
Can’t get home this year? Your adoptive Deep Ellum fam got you down at Links, where they’ll be frying up a turkey from Rudolph’s. The catch? You bring the sides. Seriously, though, can’t think of better people to spend the day with in lieu of the blood relatives, and watch the Cowboys on the big screen.

Cowboys After-Party at Concrete Cowboy
Win or lose, members of both the Dallas and Washington squads will set aside their differences and party with you after the game. One of Dem Boyz is even going to do a DJ set, so long as you keep feeding him requests.

Troy Cartwright at Billy Bob’s
Follow-up your Cowboys victory party at home – and the above after-party at Concrete Cowboy – with this after-after party/concert starring the only local country singer with enough guts to write a song telling Jerry Jones he’d be a tool if he ever thought about benching Dak Prescott. #neverbenchingdak #killerquarterback #gothisvertebraeintact

Planes, Trains and Automobiles at Alamo Drafthouse (Cedars)
John Hughes was more than just a one-trick pony. Aside from mastering the teen comedy genre, he also flexed his odd couple road trip muscle in this 1987 classic. Here you’ve got Steve Martin in his prime, just trying to get home to spend Thanksgiving with his family, only to be pestered for three straight days by a hyper-annoying shower curtain ring salesman played by John Candy.

Thanksgiving at The Church
No cover! All night! No family members fighting about politics either!