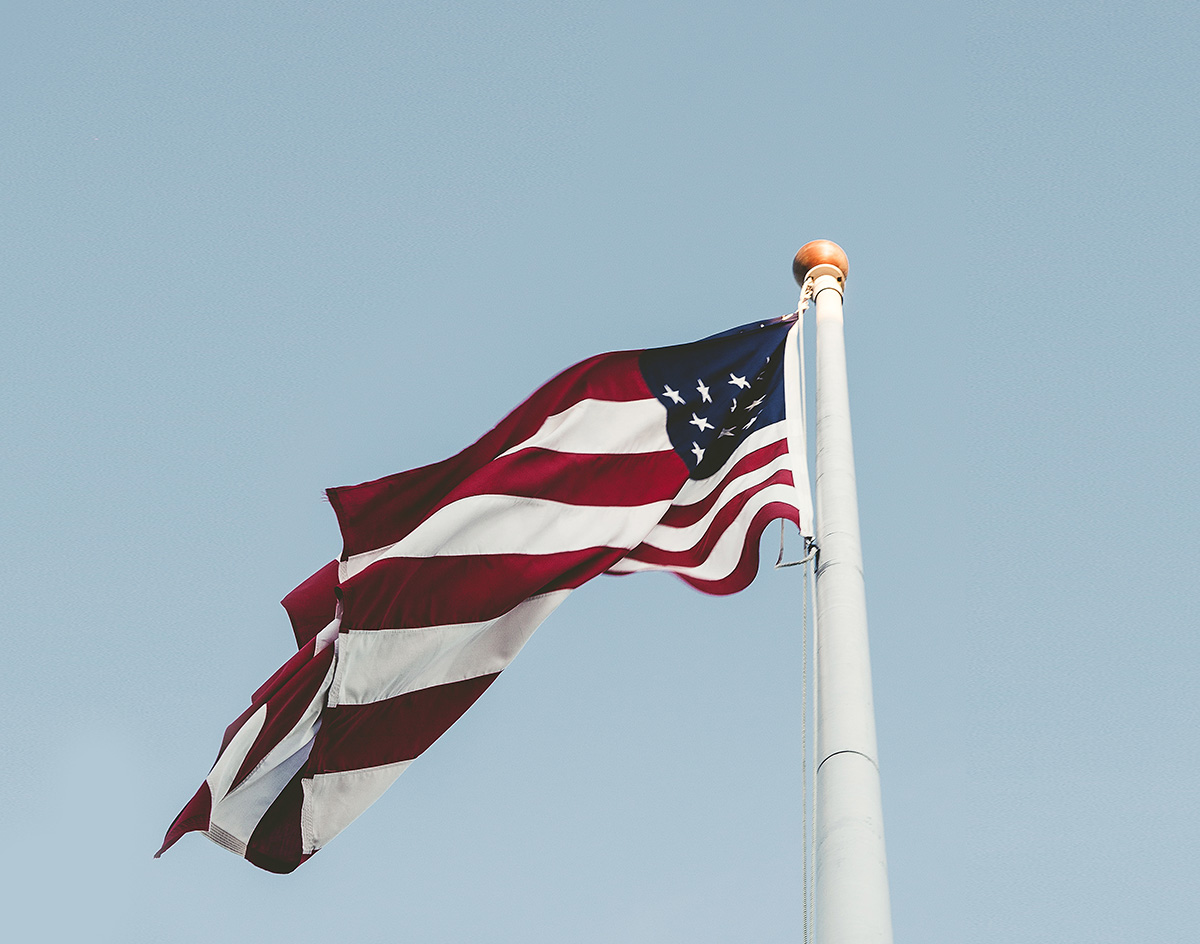 A New Dallas-Produced Audio Drama Called Terms Brings A House Of Cards Flavor To The Question Of What Happens When A President Refuses To Leave Office.

The votes have been cast, and the most controversial candidate in modern history has been elected to the highest office in the U.S. — but it’s not going to happen if the outgoing president has something to say about it.

No, we’re not talking about President Barack Obama and some diabolical plan to undercut Donald Trump so he can extend his own presidency indefinitely. Rather, this is the premise of Terms, a new political audio drama from the Dallas-based Spoke Media.

(Full disclosure: Central Track is currently collaborating with Spoke Media on a future podcast project, the details of which will be shared at a later date.)

The series centers around Republican President Oliver Pierce’s efforts to keep Charles Dunwalke, the Republican nominee for his seat, from taking the presidency after winning the electoral college vote but losing the popular vote.

Series creator Lindsay Graham says he thought up the politically disruptive idea of an outgoing president bucking the tradition of a smooth transition of power some 20 years ago now, back when he was in college.

“To even entertain the central plot line, you have to imagine a situation in which an outgoing president believes in his own set of values so much that he’s willing to prevent another set of values from governing the country,” Graham says. “It’s outrageous if you begin to think about it.”

Or is it? Terms, which debuted in the top 200 iTunes podcasts this past Sunday, very much parallels the real-life election of Trump, who currently trails Hillary Clinton by more than two million popular votes now.

There is, however, a big difference: Terms‘ kicker is that the outgoing president and the president-elect are both of the same political party.

“It needed to be the same a party because if it’s not, then it’s just a partisan squabble,” Graham says. “Very rarely does the show discuss taxes, entitlements or questions of policy. The issues are ‘What is government?’ and ‘Whom does it serve?’”

At the show’s core, Graham says, is an exploration of what it means to govern and why politicians actually stand for the values of their parties. Its result is a thrilling, sort of House of Cards-like insider look at political life.

Dunwalke, the series’ supposed villain, is voiced by veteran voice actor Brandon Potter, who played Lyndon Baines Johnson in the critically acclaimed Dallas Theater Center production of All the Way earlier this year. Potter says that getting into the mind of the Trump-ish Dunwalke meant truly comprehending the controversial opinions of a demagogue.

“The key to believability is really advocating for your character,” Potter says. “[Our show’s] president-elect is trying to make America great again — not twirl his mustache. When I’m in that [Dunwalke] headspace, I’m not thinking about how to change policies. I’m thinking about how I’m gonna vanquish my enemies and the enemies of America.”

Even if it does, Potter is firm in his stance that, even if Trump were to hear this podcast, it would likely not change his political posturing. Rather, Potter’s message to the real-life president-elect is a simple one.

“I would like him to take away from [Terms] that the sort of single-minded focus on winning isn’t necessarily the best thing for the country,” Potter says. “You can win and still be wrong.”

For his part, Graham admits with a chuckle that his hopes for the show are more selfish. He just hopes that the series gets thousands and thousands of downloads, and that it is considered for further seasons.

But he also adds a sentiment that many Americans may echo as the presidential transition continues.

Says Graham: “I really hope that our fictional series is much more outrageous than reality.”