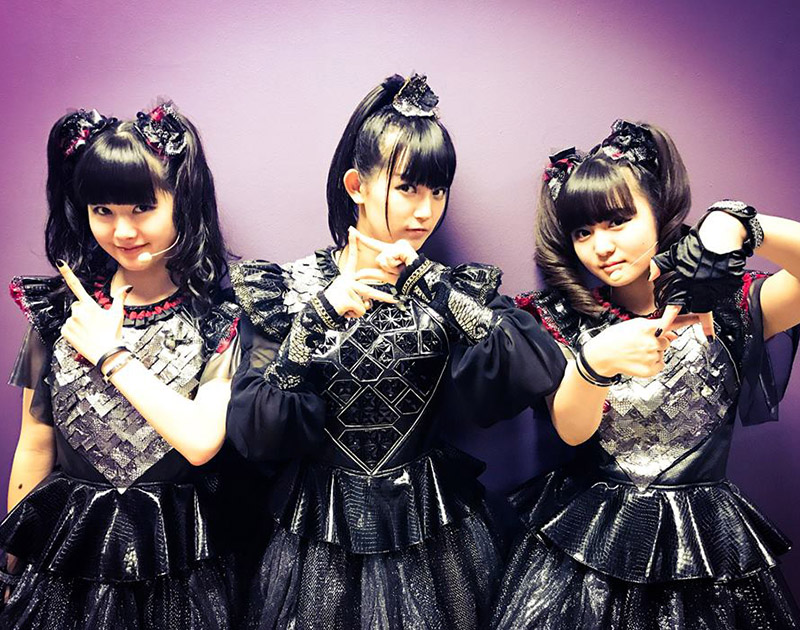 Hear Tales Of The Destinies With Baby Metal At House Of Blues, Experience Dallas’ Artistic Spirit At Array And Meet The Shadow People With Dr. Dog At Granada Theater.

Nothing like a souvenir to commemorate great day at the zoo, right? Maybe you’d take a stuffed version of an animal you saw that day or a T-shirt.

As a part of zoo’s Greenfest, the first 1,000 patrons to visit the zoo on April 14 would be able to commemorate their visit by taking home a five pound bucket of crap.

The animal hospital inside the zoo gets its energy from an anaerobic digester. They put organic waste, (i.e., poop) into the machine and it extracts methane that is then converted into power. The nutrient-rich fertilizer is just a smelly, convenient by-product that can then be used as fertilizer for the patrons’ gardens and compost piles.

And speaking of useful shit, below we’ve put together a list of the best things you can do in Dallas all week! While you may not be able to take home a bucket of poop from the concerts and events this week, you can take home great memories and maybe some T-shirts. Cheers!

Franz Ferdinand at House of Blues
With The Priests.

Women Galore: The Argonauts at The Wild Detectives
The first book club meeting.

Sons of Apollo at Canton Hall
With Sifting, Felix Martin.

Sofi Tukker at House of Blues
SOLD OUT.

The Ahhfuggyeahs at Deep Ellum Art Company
Prepare to see so many people on stage.

Bunbury at House of Blues
With Northern National.

Dweezil Zappa at House of Blues
Son of the late, great Frank Zappa.

Jenny & The Mexicats at Three Links
With Holophonics, Sally Majestic.

Babymetal at House of Blues
The World Tour 2018.

BBCUE at The Nines
With Yung Wave.

The Red Jumpsuit Apparatus at RBC
With Rivals, Page 9, Nu-25.

Homegrown Music & Arts Fest
Best day of the year. Right in the heart if Downtown Dallas. With Explosions In The Sky, Black Angels and more!

EDM Rehab at The Parker’s Plantation
With 16 DJs!

Seres at Double Wide
With Little Beards and Memory Keepers.

Skizzy Mars at House of Blues
With Olive Tree.

Pink Mexico at Three LInks
With The Loafers, Teenage Sexx.

Whose Live Anyway? at Majestic Theatre
See the current cast members of Emmy-winning show Whose Line is it Anyway?

Mother’s Day Brunch at Mudhen Meat & Greens
Treat your mama to something nice!

Trivia Night With Geeks Who Drink at Four Corners Brewing
Every Sunday!

The Lighthouse and The Whaler at Cambridge Room
With Vita and the Woolf.