Things To Do On Wednesday, September 21. 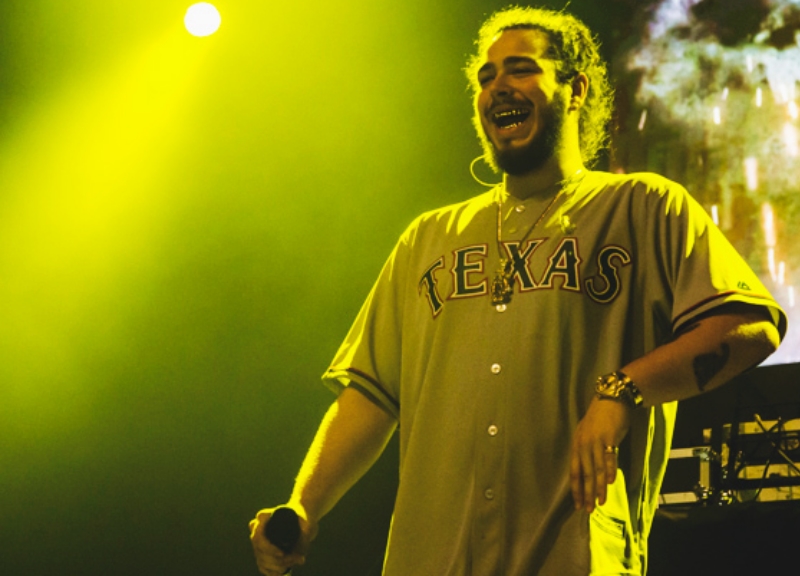 Watching people destroy things has been a trend on YouTube for a hot minute now. The latest comer to the party is The Macro Room, which melts things under high heat under the watchful eye of high-definition, slow-motion cameras. The results are mesmerizing.

On the other hand, watching other people’s Facebook timelines populate with photos of all the cool shit they did last night has been a popular online pastime for going on a decade now. But you don’t have to just sit back and watch! Tonight, you can be one of the doers, making your friends list jealous with your moving and shaking ways.

Oral Fixation: “Out From Under the Rug” at Dallas City Performance Hall
Three years ago, Oral Fixation founder Nicole Stewart made headlines across the country when she shared the incredibly personal story of her decision to abort a baby that would have been born with severe abnormalities. It’s a subject we don’t often like to talk about, choosing instead to sweep these things under the rug. Tonight, several brave storytellers will match Stewart’s candor while sharing their own abortion stories live on stage. — CG

John Lawton and Zoe Sharp at The Wild Detectives
A pair of British spy/crime novelists invade Texas. Lawton’s latest caper features a New York private dick from Texas, so there’s at least some sort of connection to be made. — CG

Reimagine Crowdus
The pop-up park celebrates an early Halloween this non-Hallows eve. Any excuse to test run next month’s costume, we suppose. — CG

Mutant Wave at RBC
For their latest trick, Mutant Wave residents Hampton Mills and Hesh Law are bringing in Garden of Mary, Silencia and Sleep Colony for this edition of their ever-diverse monthly. — CG

Mars Attacks! at Alamo Drafthouse (Richardson)
Is it Tim Burton’s best film or his worst? You decide! The A-list star-packed 1996 comedy is back on the big screen tonight. — CG

Darsombra at Texas Theatre
Audio-visual psych-rock duo Darsombra will perform both on and behind the theatre’s movie screen tonight, in a sense. Black Taffy and Yells at Eels open. — CG

Yaaas at Beauty Bar
Here, Spinderella’s daughter will be joined by guest DJ Shooknite at this edition of her Beauty Bar monthly. Party. — CG