Things To Do On Wednesday, November 16. 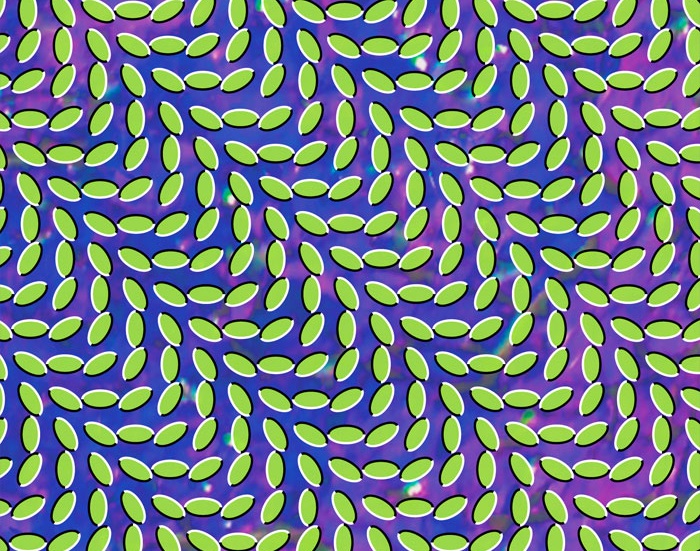 Take Part In The Freshest Wave.

Forget your grand mannequin challenge plans. They’re over and done with. At a recent Australian basketball game, 11,658 people took the thing about as far as it can go.

So, yeah, just forget about it. Instead, get back on with your life. Go out and maybe don’t stop moving. Staying in motion is where it’s at. — Cory Graves

Animal Collective at The Bomb Factory
Animal Collective released Painting With, its first album in four years, back in February and though it received mixed, but mostly positive, reviews, it maintained the sound fans love. So don’t expect a big falloff hear. Actress opens. — Obed Manuel

Oral Fixation: Best of Season 5 at Dallas City Performance Hall
Haven’t been to Dallas’ adult storytelling series before? These best-of shows are a good primer, featuring the best stories from each show of the last season. An even better reason not to miss this one? Season 6 isn’t coming back until fall of 2017. — CG

Khruangbin at Dada
Earlier this year, Quentin Tarantino said he’s going to quit making movies after he hits No. 10. But he just can’t quit until including a tune from this soulful Houston funk band on one of his final soundtracks. Their catalog just begs for it. Deep Cuts opens. — CG

Electric Citizen at Curtain Club
Unlike most husband-wife bands, Electric Citizen ain’t lovey-dovey at all. Laura Dolan wails while her guitarist husband pounds on the hard riffage and their bandmates fill out the heavy racket. — CG

Switchfoot, Relient K at House of Blues
These rocking Christian outfits are about 40 dates into a 51-city run in support of Switchfoot’s latest LP, Where the Light Shines Through. I bet you already know exactly where the light shines, and who made it shine, too. — CG

Bullies & Brews at Texas Ale Project
No pit bull left behind. Find your strong but oft-misunderstood new lil buddy at the brewery. Find a few beers there, too. — CG