Things To Do On Wednesday, May 25. 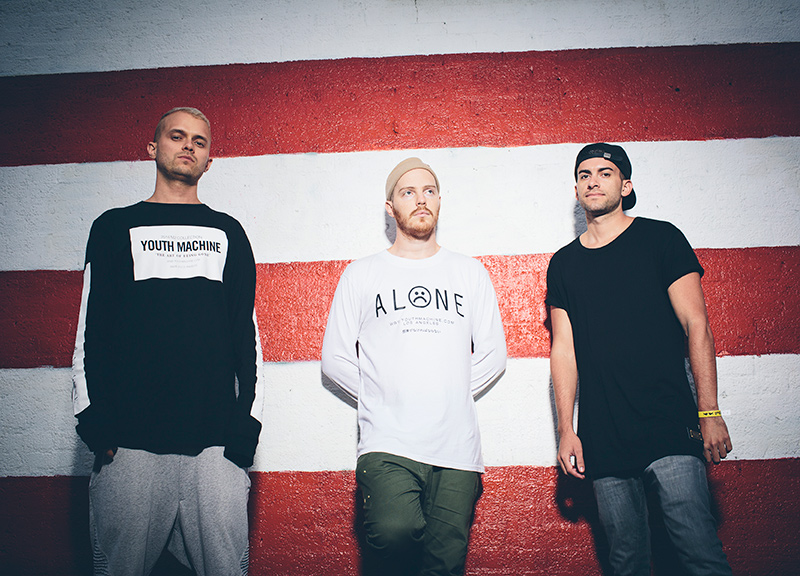 Facebook’s newish live video feature will soon have the ability to host videos that are 24-hours long. Currently, they’re capped at just 90 minutes.

To make the most of it, you’re going to need to spice up your days a bit. Nobody wants to see live feeds of you sitting at home watching other people’s live feeds — or worse, television.

Best you get in the habit in the meantime. Might as well get started tonight. Go on, git.

U.S. Men’s National Team vs Ecuador at Toyota Stadium
FC Dallas defender Kellyn Acosta has been added the USMN roster for this friendly against Ecuador.

Cabaret at Winspear Opera House
Kicking off tonight and running through June 5 is classic Broadway musical Cabaret, which returns to Dallas as part of its 50th anniversary tour.

Pussy Galore at The Wild Detectives
Here, local arts writer Lauren Smart hosts a women-centric night of trivia that’ll touch on everything “from the suffragette movement to scientific discoveries to politics to space exploration to Beyonce” as part of the coffee shop’s current Women Galore series.

Lecture: Dr. Shaun Treat Presents “A History of Hooch in Denton County” at Denton County Office of History & Culture
Now that Denton’s really embraced the craft beer scene, a former UNT Assistant Professor figured it was high time to learn you up about the city’s original craft beer and whiskey makers. They called ’em bootleggers back then.

Convenient Comedy at Midway Craft House
You know who else knows a thing or two about craft beer in Denton? The Midway Mart folks. Turns out, they know a thing or two about local craft comedy as well. Tonight, at their sister growler station business, they’ll host sets from local stand-ups, including Angel Garcia, Javoris James, Jimmy Nelson, Shane Silagi, our own Alex Gaskin, Nick Fields, Mona and Colton Jones.

Fruit Bats at Three Links
Even before his stint as The Shins’ keys man, Eric D. Johnson was making solo recordings under the Fruit Bats name, and is considered one of the first big folk-rock artists from the early ’00s boom.

Belladonna of Sadness at Texas Theatre
A 4K restoration of the 1973 feature-length anime flick.

Blue Velvet at Alamo Drafthouse (Richardson)
What kind of beer to you like? Heineken? Fuck that shit. How you gonna drink anything other than Pabst Blue Ribbon tonight in honor of this film’s most memorable scene? They’ll be celebrating the 30th anniversary of this one tonight, which also means that somewhere Isabella Rossellini will celebrating the 30th anniversary of her acting career.