Things To Do On Wednesday, March 16. 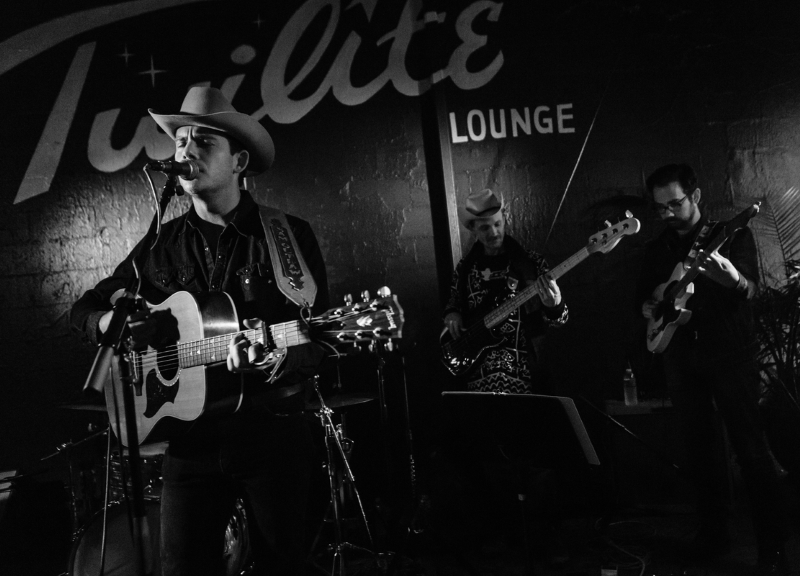 Drive Me To A Bar.

It's Wednesday, and for no other reason than that, here's a picture of a horse in a business suit.

And because Wednesday is a day, and we make lists of things to do around town every single day, here is another of those lists — specifically the one for Wednesday. — Cory Graves

Sam Outlaw at Twilite Lounge (Free)
Second chances aren't a common occurrence in this world. When we caught California country hero Sam Outlaw playing an intimate show on Twilite's patio last November, we reckoned it'd be the last time the quick-rising star would be playing a place this intimate. Turns out we were wrong. His second-ever Dallas show, it turns out, is coming on precisely that same patio tonight. It should be a tad warmer, but no less special. Just for grins, here's what Sam had to say to us last time he was in town. — CG

Mobb Deep at Gas Monkey Live
There's alway plenty of pot smoke in the air when Queens hip-hop duo Mobb Deep rolls through town. With its 20th anniversary celebrations squarely in its rearview, MD can go about continuing to support 2014's The Infamous Mobb Deep, an album comprised of both new cuts and outtakes from its 1994 album, The Infamous. — CG

Corb Lund at Gas Monkey Bar N' Grill
Alberta Canada's best country band does fine and all up in the Great White North, but this is genuine Texas country country. Funny enough, those Canucks can sigh on twangy numbers about rye whiskey with the best of 'em. — CG

MC Lars at The Prophet Bar
The nerdcore/post-punk/laptop rapper rhymes about things that really matter, like Wikipedia, texting, the works of Edgar Allan Poe and ice cream. He's also got ties to Bowling for Soup, so maybe you'll get a sighting from one of the guys at this one. Mega Ran, Moses Uvere, DJ RoboRob and Doug Funnie open. — CG

Pajama Jammie Jam at Westin Dallas Park Central
All-Con is a yearly convention dedicated to all things nerdy, and this year there will be a pre-con pajama party the night before. So expect a few hundred people in a hotel hanging out in their pajamas. Nothing nerdy about that. — Paul Wedding