Things To Do On Wednesday, June 22. 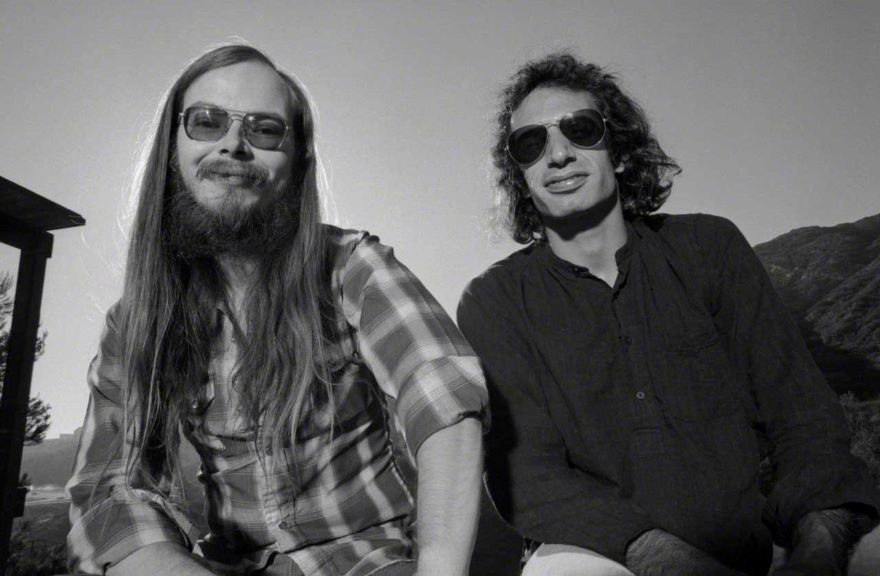 Reel In The Years.

Recently, Tom DeLonge did another one of those interviews where he claims he quit Blink-182 because of UFOs. No one has time to tour nine months out of the year when they’re too busy personally dealing with national security issues like extra-terrestrials.

Do aliens exist? That’s neither here nor there. A more pressing issue is what you’re going to do with your next several hours. And nobody’s got time to figure that out when they’re personally dealing with national security issues — or, y’know, just something else work-related. — Cory Graves

Steely Dan, Steve Winwood at American Airlines Center
In 1972, Steely Dan released their debut release, Can’t Buy a Thrill. That album, which featured lead singles “Do It Again” and “Reelin’ in the Years,” helped launch the band’s wildly successful 40-year career. Though recorded in the Can’t Buy a Thrill sessions, the songs “Dallas” and “Sail the Waterway” weren’t released on that album. Instead, they were put out separately as a single and b-side that same year. Here’s the question: Was Dallas chosen as the song’s setting simply because it conveniently rhymed with “palace” or did the city, in fact, have some sort of special meaning for songwriter’s Donald Fagen and Walter Becker? In any case that’s where their band — and Steve Winwood, too! — will perform this weekend. — CG

Pierce the Veil at House of Blues
Cali-bred post-hardcore act Pierce the Veil likes to say it makes music in order to inspire chaos. They’ll try to start up a 1,500 member mosh pit at this one. — CG

RuPaul’s Drag Race: Battle of the Seasons at South Side Music Hall
RuPaul’s Drag Race is currently on a live tour and will stop in Dallas this Tuesday. The show’s beloved host, RuPaul, will not be in attendance, but many other notable queens will be there, including BenDeLaCreme, Ivy Winters, Jinkx Monsoon, Ginger Minj, Katya, Manila Luzon, Sharon Needles and Violet Chachki. Also, Michelle Visage will host. Pro tip: Bring Chick-fil-a for Detox. — Carly Seitz

Harry and the Hendersons at Sundown (Free)
If E.T. was a big and harry, he’d be Harry, the titular fake Bigfoot star of this ’87 classic — which was executive produced by an uncredited Steven Spielbert, btw. — CG

YAAAASSSâ€¬ at Beauty Bar (Free)
Like mother like daughter, legendary DJ Spinderella and her progeny will be tag-teaming the decks at Beauty Bar tonight. YAAAASSSâ€¬, indeed. — CG