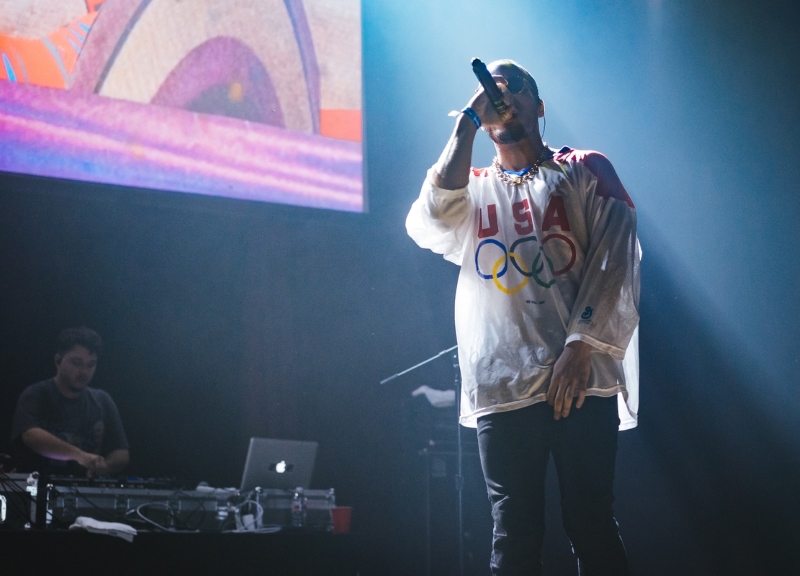 Anderson .Paak Sang, Danced, Rapped and Drummed His Way Through A Joyful House of Blues Set.

Called Malibu, critics far and wide have praised its blend of old-school R&B and more modern forms of hip-hop. And last night at the House of Blues, .Paak once again flashed those talents capably while rapping, singing and dancing his way through a joyful headlining set.

Oh, and just for good measure, he hopped behind the drums for a while, too. It’s a skill he first picked up as a kid in church, and honed on the road while backing American Idol contestant Haley Reinhart in her band.

Anyway, if you missed out on the good times, just know that our photographer Karlo X. Ramos did not.

Here’s a few of his choice snaps. 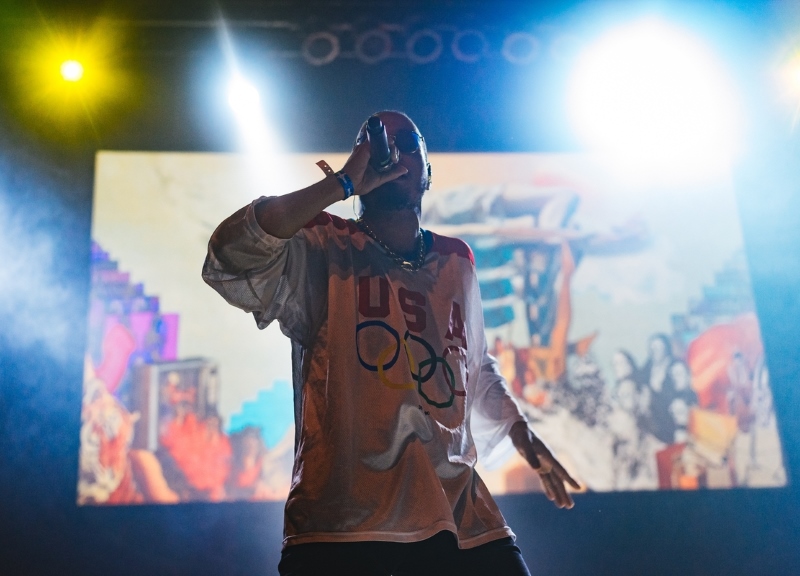 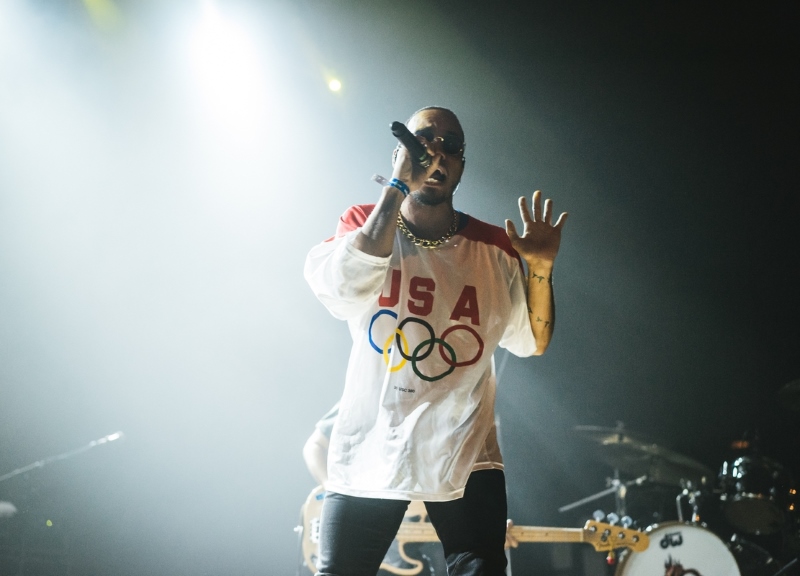 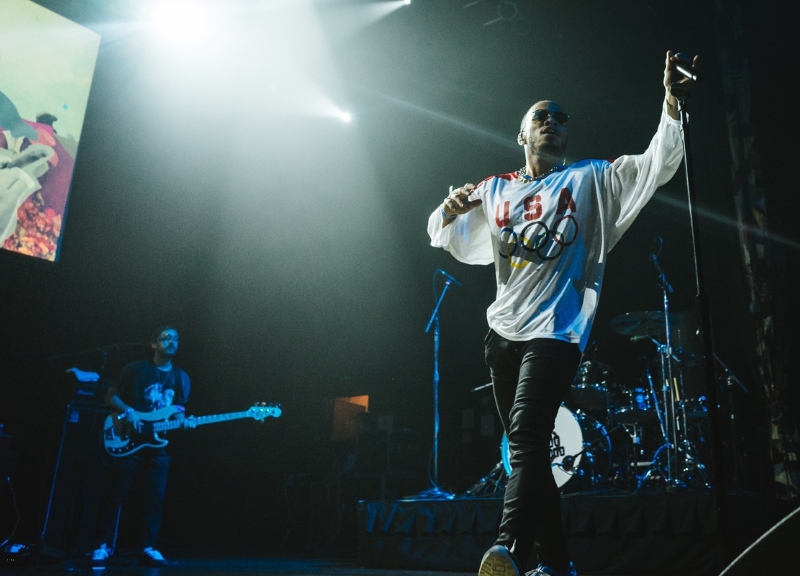 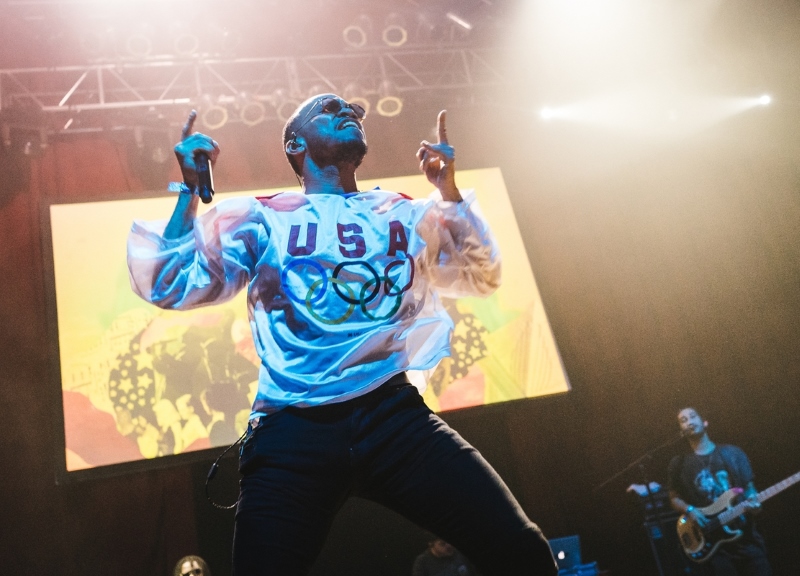 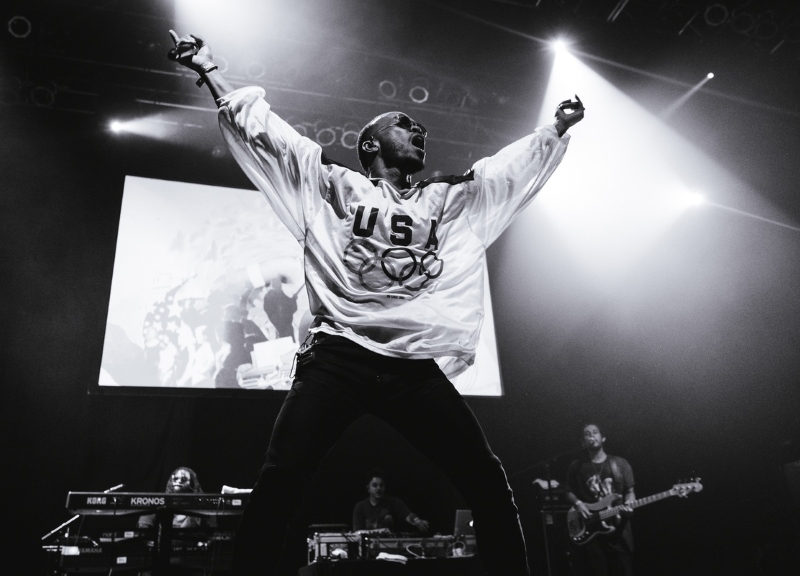 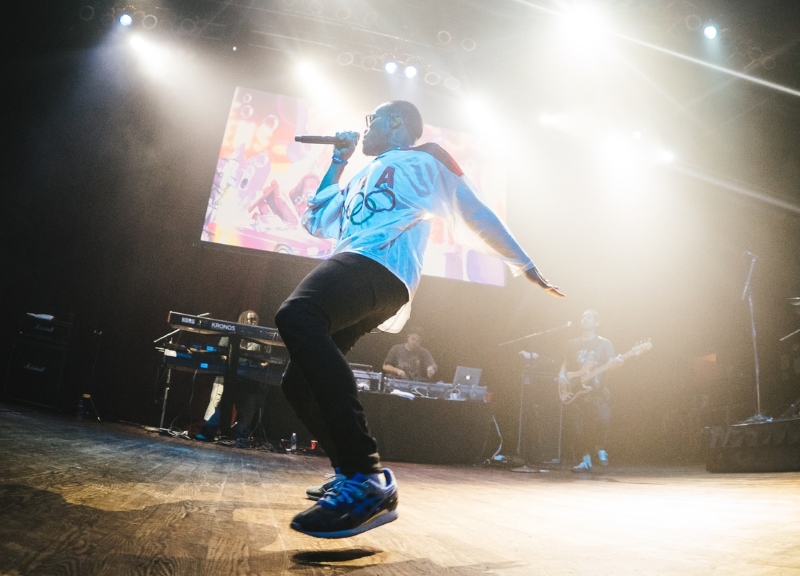 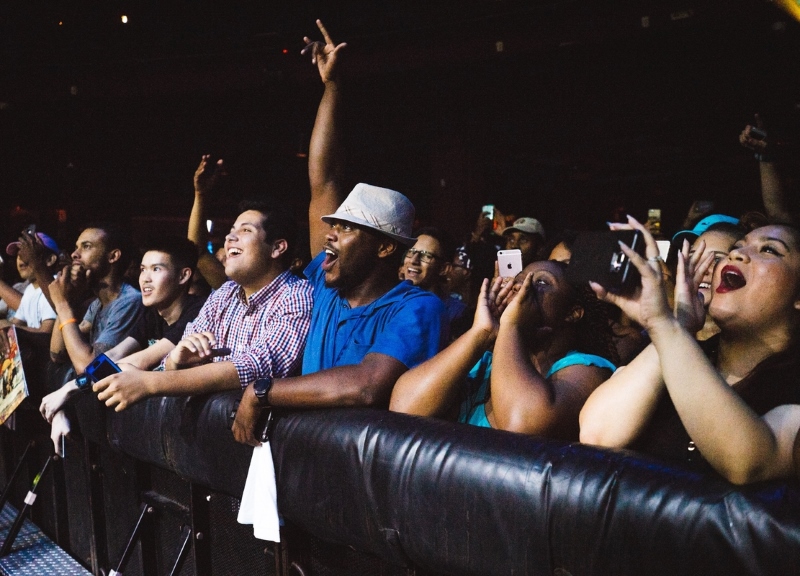 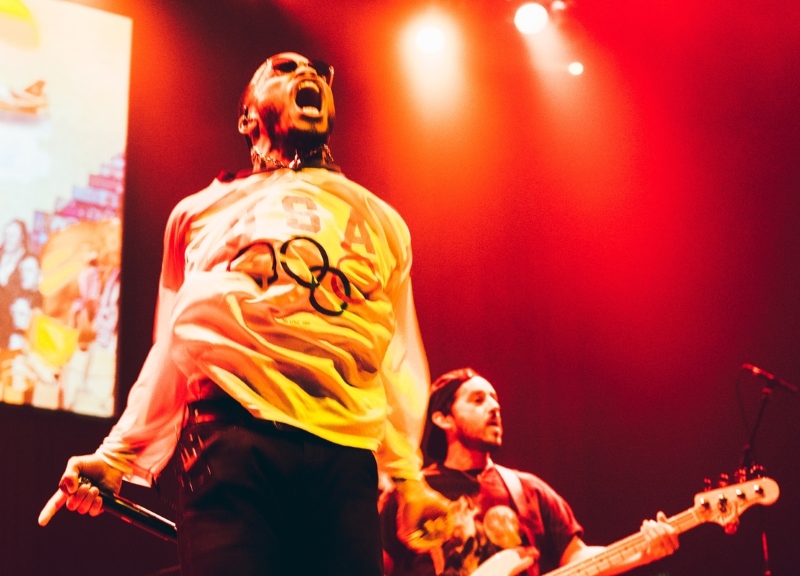 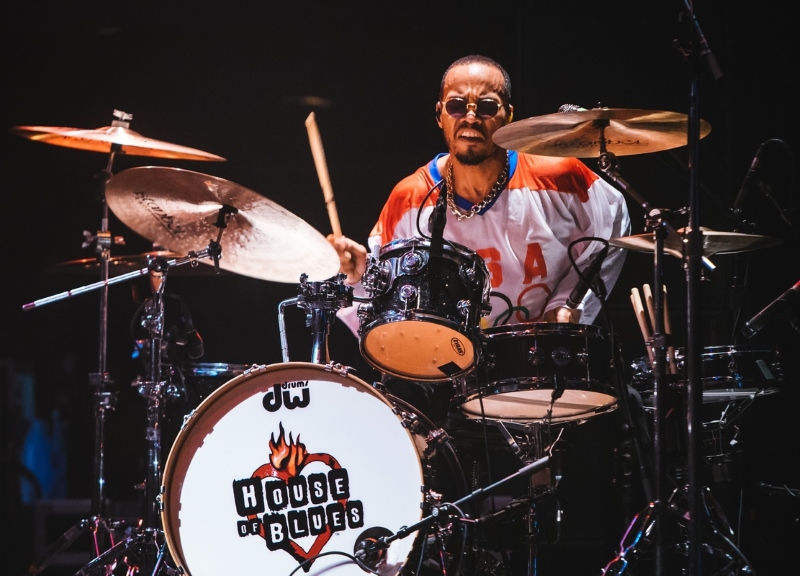 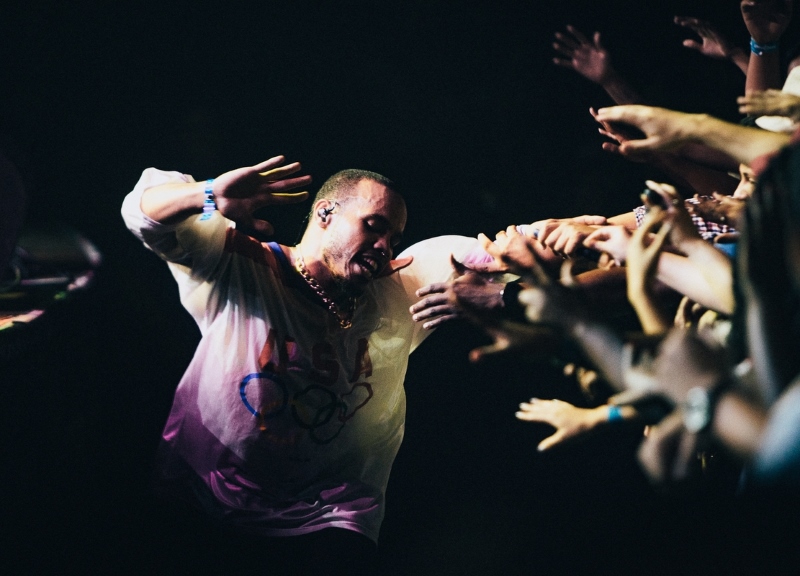 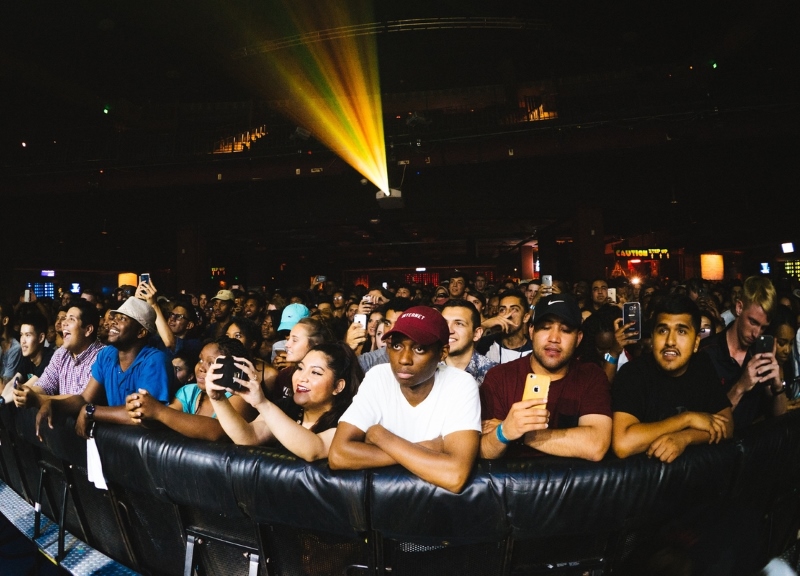 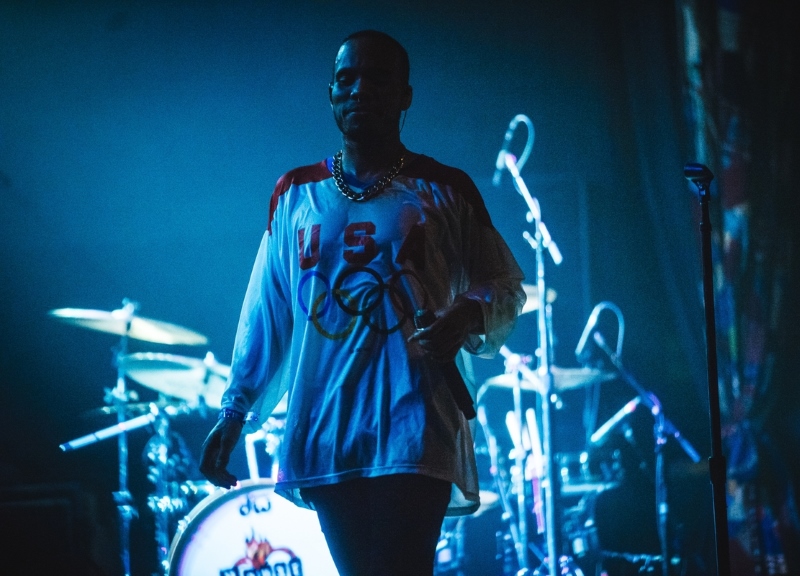 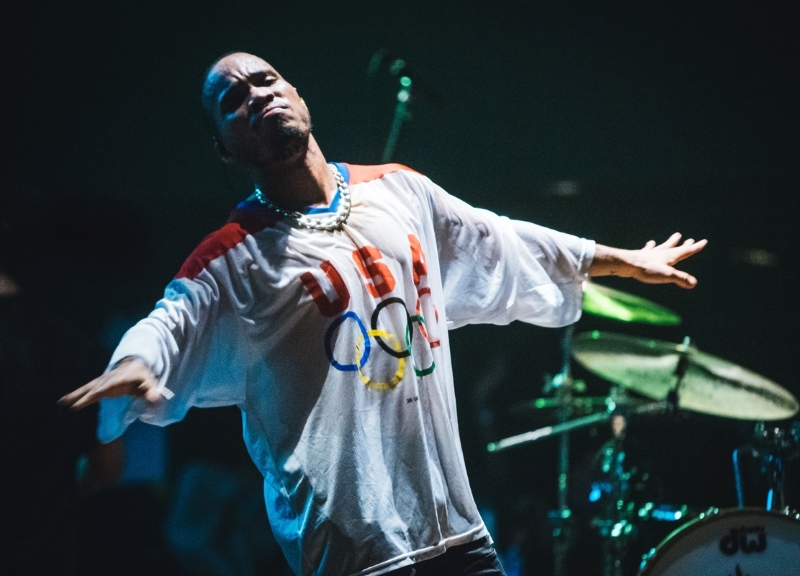 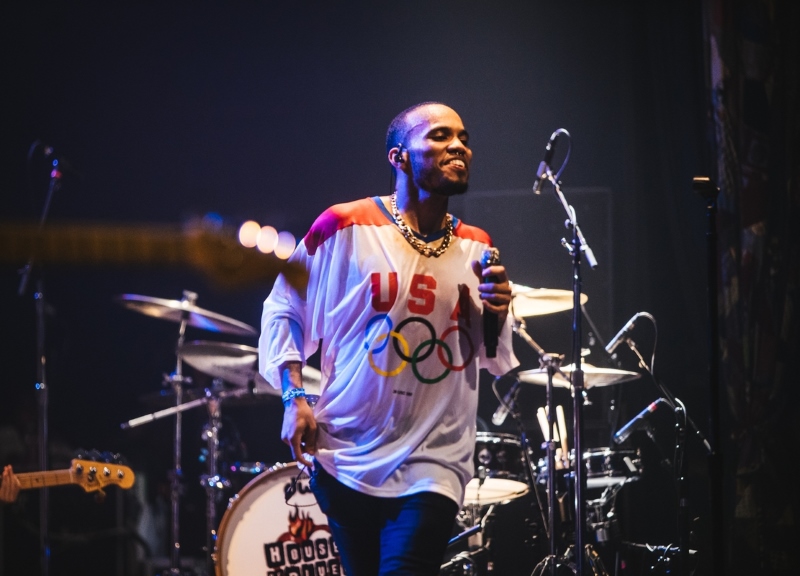 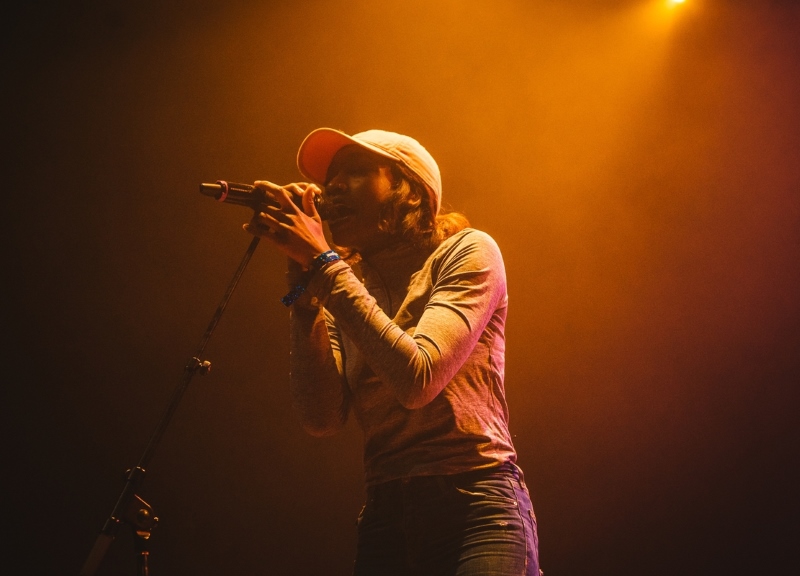 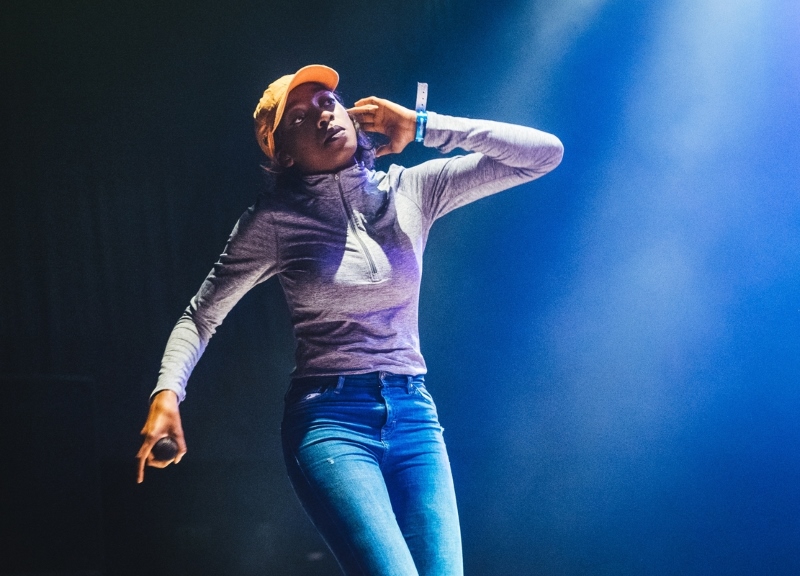 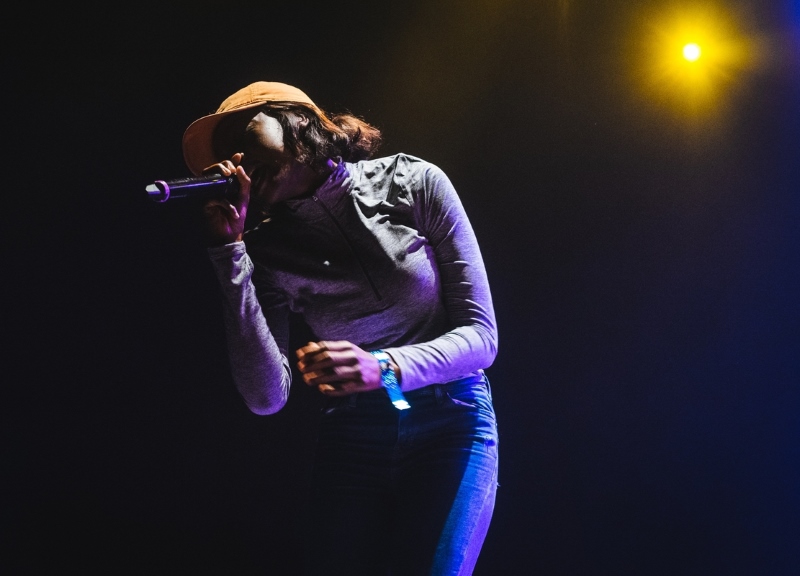 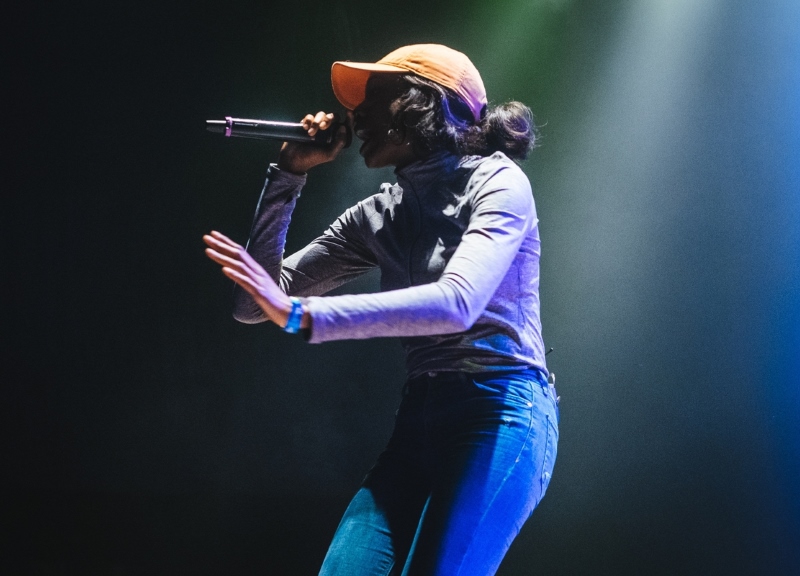 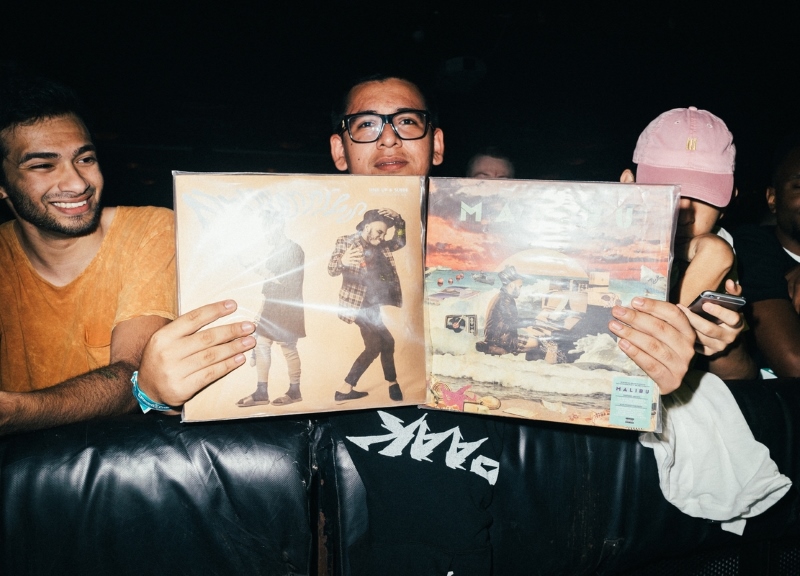