Things To Do On Wednesday, July 6. 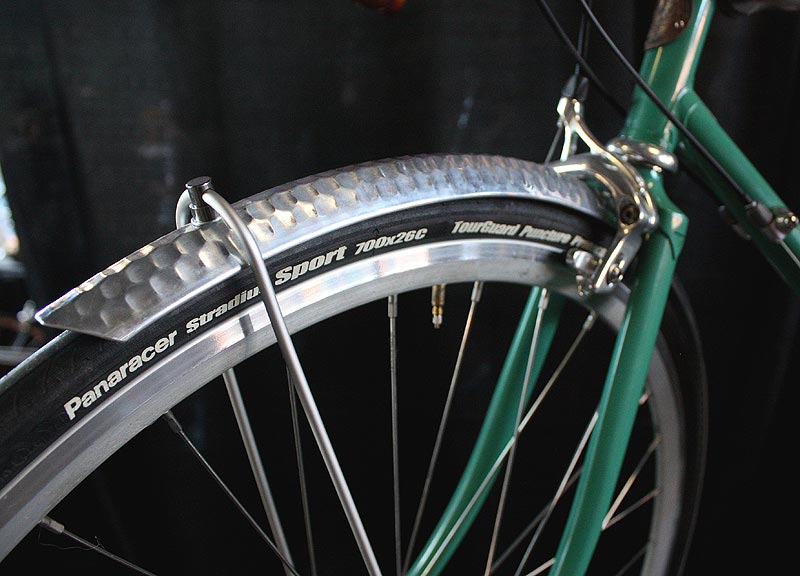 Says the internet, the feline-centric parody, Batcat v Supercat, is a helluva lot better than Batfleck’s first go-round in the ol’ rubber suit.

Even better than staying in and watching cat videos all night, no matter how well produced, is the prospect of getting out of the house and interacting with a few bipeds this evening. — Cory Graves

Ladies Night: Let’s Build a Bike at Local Hub
Local Hub’s take on the ladies’ night thing might be a bit unconventional, but it’s, perhaps, a bit less sexist than when bars and the like throw the term around. Don’t expect a free chance to let loose; you’ll need to be sober for this one. Come on out for an informative tutorial on how to assemble your very own bike. — CC

Chilled Monkey Brains, Madaline, The Infamists at Three Links
With a stage charisma matched by a select few, Chilled Monkey Brains is a Florida-based outfit comparable to Reel Big Fish or Less Than Jake. Don’t feel like you’ll have to bend over backwards to secure a ticket, either. For a measly $5, you can watch this group shred away its seamless ska-punk catalog. — CC

50 Cent Beer Night at The Live Oak
Join Abraham Alexander for a night of music and drinking. There’s always something here about either of the aforementioned but this time you can beat the summer heat for 50-cents-a pop for beer. Admission is free and drinks aren’t too far from that. The Dos Equis guy has retired but you get where this is going. — Sidney Johnson

Whisper of the Heart at Angelika Film Center
The classic Japanese animation details the life of Shizuku, a teen who translates foreign music into Japanese. Through checking out books at the library, she notices the name Seiji has checked out each book just before her. The story then goes through their battle to stay together while exploring their own creative talents. The Angelika screens it tonight, and will follow it up with several Studio Ghibli classics this summer. — SJ

Me You and Everyone We Know at Alamo Drafthouse (Dallas)
Ahead of her speaking engagement at the Winspear on Friday, the Alamo’s screening Miranda July’s directoral debut tonight. — CG