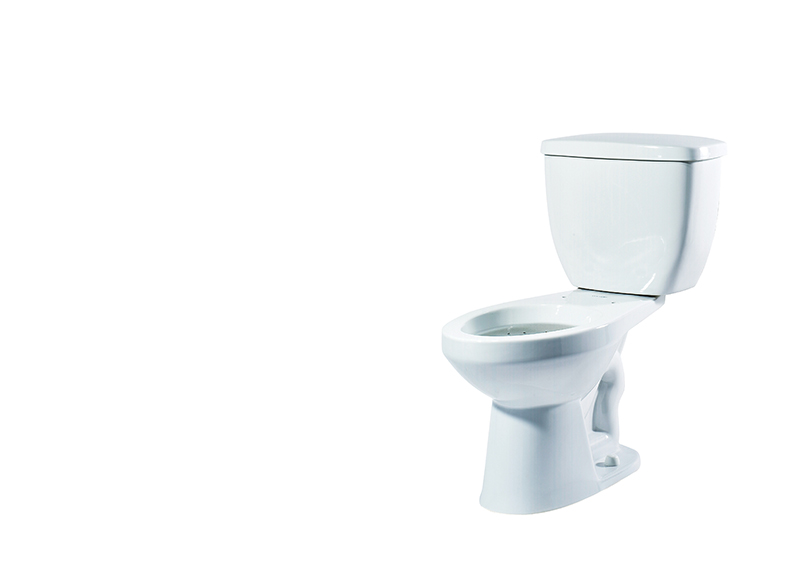 There’s few songs as patriotic as John Philip Sousa‘s “Stars and Stripes Forever,” the composer’s magnum opus from 1897 that Congress made the official National March of the United States of America in 1987. The march, noted for its piccolo-heavy trio strain, was a natural selection for the Dallas Winds‘ annual Fourth of July concert yesterday.

No ordinary concert, though, this year’s performance saw 189 piccolo players coming together, filling out the section typically reserved for the Dallas Chorus to sit, and setting an unofficial world record in the process. Explains Dallas Winds executive director Kim Campbell to Art & Seek, the plan was initially to get the attempt certified through Guinness, who first wanted to lump them in with the “most flute players playing a recognized symphonic masterpiece,” category, and later asked for $6,000 to create a new piccolo-specific category.

Record or no, it’s the kind of thing you don’t see — or hear — every day. You can get a sense of what it was like via the video below.

More events coming at you in video form include “AXS TV Concerts Hosted by Mark Cuban,” a five-week free concert series that’ll take place at The Bomb Factory. Curated by The Cubes, the summer concert series kicks off with The Monkees on August 11, and continues with the Village People, Bret Michaels, KC & the Sunshine Band and Bad Company. Tickets to the free shows can be reserved over at The Bomb Factory’s website, and then they’ll subsequently air on AXS TV at 10:30 p.m. that same night.

Another summer concert series is also kicking off this week. To mark its entry into the Texas market, Oregon-based brewery Ninkasi and Untapped Festival are launching a 13-week battle-of-the-bands-like “Ninkasi Last Band Standing” series. Each show will feature a pair of bands “battling it out,” somehow leading up to a winner being crowned on October 1 during a special show at Dada that’ll feature a national headliner. The winning band will then receive a five-day, all-expense paid trip to the brewery in Oregon, recording time, custom artwork, free shirts from Printed Threads and a spot at this fall’s Untapped: Dallas on November 12.

Beer and music just pairs well together. As does coffee, for that matter. In conjunction with the release of its new Vicious Wishes EP, Denton’s Pageantry is getting its own blend of coffee courtesy of Novel Coffee Roasters. It’ll first become available this Friday as part of a free listening party at Shift Coffee.

Food is another consumable that goes well with music. Just ask The Polyphonic Spree singer/manager Julie Doyle and Hagfish drummer Tony Barsotti, who are opening a restaurant called Here near Margie’s Wig Salon on Garland Road later this summer. Per Culture Map, the spot will feature a menu described as “Southern refined,” and decor modeled after ’70s airport lounges.

More specifically, barbecue is a dish that works like a charm with live music as well. This has been known for quite some time by the Bedford Blues & BBQ Festival folks. Speaking of, that crowd announced that Trombone Shorty and Dr. John would headline two nights of its three-day affair this September. Acts like Tommy Castro, Janiva Magness, the Stratoblasters, Jim Suhler & Monkey Beat, the Benoit King Band are among others already announced. Tickets, which start at just $7, are available here.

Food and drink alike, it all eventually ends up the same place. Just ask St. Vincent, who finally made her first live appearance of the year last week as part of a benefit for her drummer’s son, who is recovering from a seizure he suffered earlier this year. And she did so dressed as a toilet. Yup.

Moving on, a few quick notes:
• The cOoompound will end its reign as Dallas’ best house venue after one final farewell festival on Saturday, August 13, from noon to 10 p.m. Field Guide, Dude Elsberry and Jesus Chris + The Beetles are but a few of the acts slated to perform.
• It was revealed that outgoing Dallas Symphony Orchestra conductor Jaap van Zweden was the highest paid conductor in the country during the 2013-14 season. While his salary was $1,788,997, a signing bonus pushed his total earnings that year to the $5,110,538 mark.
• Dorrough released a semi-racist video this week for his song “Japanese,” which a reference to the way his eyes look after he smokes the weed. Watch it below, if you want to.