Things To Do On Wednesday, July 27. 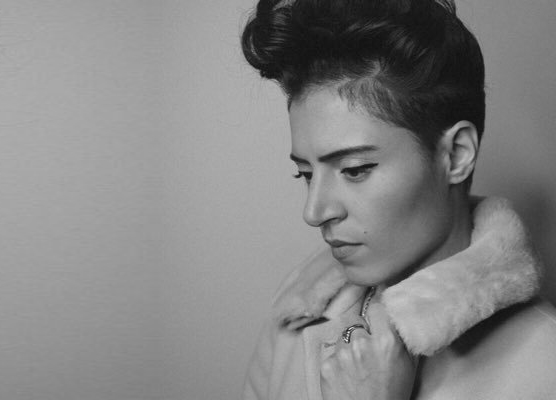 Get ready for the next superfood craze, because scientists say cockroach milk is definitely the wave of the future. Specifically the milk of the Pacific Beetle Cockroach, they say, contains all kinds of amino acids and protein crystal, and provide three times more energy than cow’s milk.

Besides, we’ve got better things to do than sitting around and drinking roach juice all night. Off the top of our heads, we can come up with a few million give or take. If we’re talking tonight, specifically, here are your best bets. — Cory Graves

Emily King at Trees
Grammy-nominated singer-songwriter Emily King has performed with the likes of Maroon 5 and Alicia Keys. That’s quite a resume there. Though she’s no doubt accustomed to playing packed arenas on a nightly basis, it’s pretty cool knowing she still performs at more compact venues, like Dallas’ famed Trees, too. — Calvin Cashen

Murder FM at Gas Monkey Bar N’ Grill
Dallas metal act Murder FM is definitely on the rise with an appearance of their song “We The Evil” on NBC’s World Series of Fighting 26 in its recent past. They’ve also received acclaim from metal heads CJ Pierce of Drowning Pool and Tommy Lee. The band’s hard work is paying off for sure, and it is ready to show off its stuff tonight at GMBG. — Roberto Aguilar

Kim Nall & Friends Birthday Guitar Pull Dan’s Silverleaf
No, it’s not opposite day; it’s Kim Nall’s birthday celebration. At Dan’s, Nall and her closest musical companions will perform each other’s songs in their own individual stylings. Here’s to many more! — CC

Cody Canada & the Departed at Capital Bar
For better or worse, alt-country figurehead Cody Canada pretty much single-handedly helped kick off the red dirt country scene. Now, backed by the harder-rocking Departed, he’s pretty much picked right back up where his previous outfit, Cross Canadian Ragweed, left off. — CG

YAAAS at The Beauty Bar
Your DJ for this monthly is legit DJ royalty. Christy Ray is the daughter of the great Spinderella of Salt-N-Pepa fame. She’s a second-generation DJ, and this shit is in her blood. And her guest this month is All/Everything mastermind The John Stewart (but not the John Stewart). — Pete Freedman