Things To Do In Dallas On Wednesday, July 26. 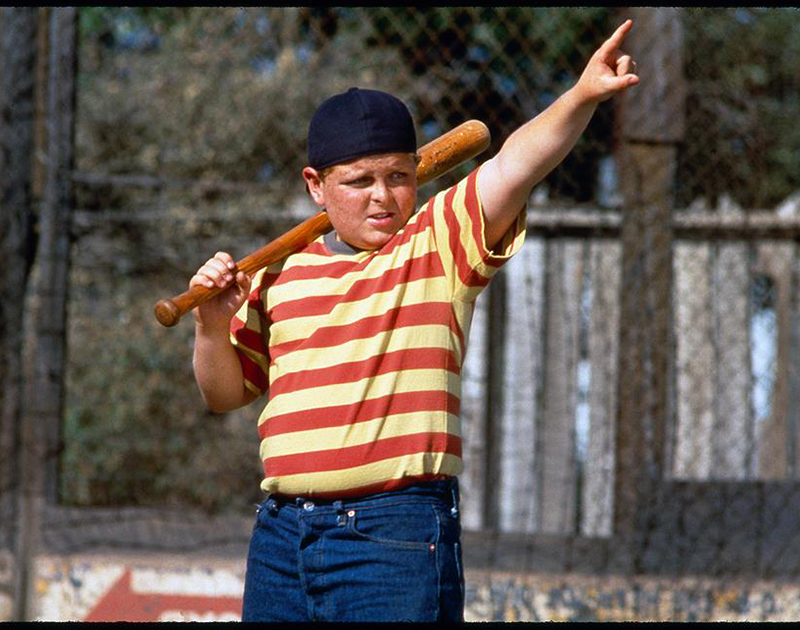 Play Ball Like A Girl, Bop Along To Rozwell Kid’s Power Pop, Dance To Men Without Hats (If You Want To) And Other Dallas Hump Day Happenings.

How’d you wake up this morning? An alarm? Maybe your kid? Maybe the dog licked your face?

Chances are, it wasn’t as alarming as the wake-up call that this family in Florida faced last Friday when they were awakened by 15 pounds of Italian sausage crashing onto their roof. In total, they found five packages of sausage scattered on their roof and out on their front lawn.

The funny thing is that they still don’t know where the sausage came from. They even called the meat company behind the sausages and asked if they might have an idea. But, nope, they too were clueless.

What’s the lesson here? We’re not sure. Maybe it’s to watch out for flying sausages as you head to these hump day happenings? Sure, let’s go with that. — Pauline Esguerra

Rozwell Kid at Three Links
Power pop that’ll get stuck in your head for weeks to come. — BL

Dynamite Rabbit at The Rustic
From the ’70s to today, this Dallas-based cover band is as diverse as all get out. –-BL

Bears Among Men, Samsara, Dispositions at The Rail Club
If you like to mosh, this one’s for you. — BL

Ace Ventura at Sundown at Granada
Throw on your best Hawaiian shirt and laugh all night with this comedy masterpiece. — BL

The Sandlot at Oak Highlands Brewery
If this isn’t your favorite childhood movie, you didn’t have a childhood. And you play ball like a girl. — BL

Ladies Night at Eastwood’s Uptown Bar
With wine specials and live music all night to help you survive the rest of the week. — BL

Manchester United vs. FC Barcelona Watch Party at Henderson Tap House
Watch the Red Devils take on the Blaugrana with the Dallas Reds and tons of brews. — Obed Manuel

RAW Artists Fixate at Gas Monkey Bar N’ Grill
More than 60 local artists will feature and sell their work at this event. — OM

Retro Futura Tour at Gas Monkey Live
This  concert tour features some of the hottest musical acts from the ’80s, including Howard Jones, Modern English and Men Without Hats. — OM