Things To Do In Dallas On Wednesday, July 12. 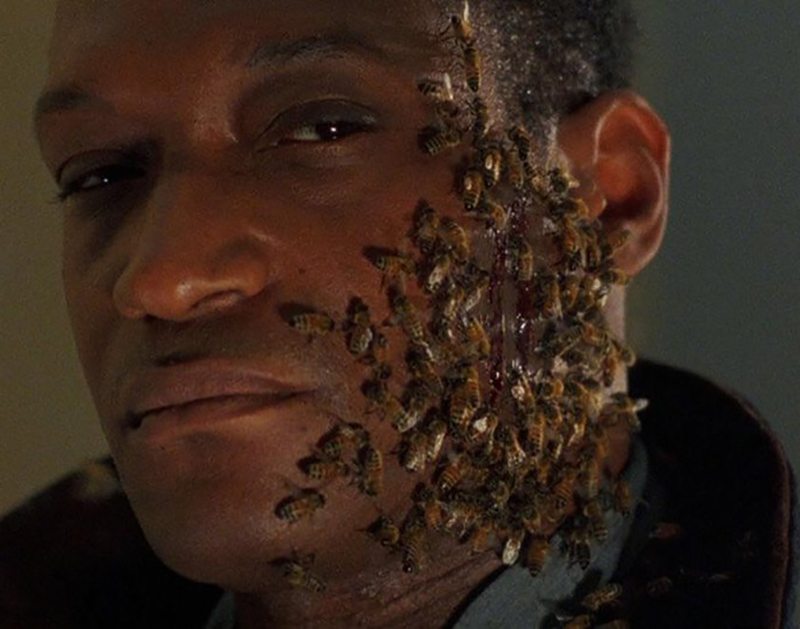 Get Sweet On Candyman, Ride With Dragonforce, Get Colorful With Pinkish Black, Listen To Coffeehouse Songs And Other Ways To Enjoy This Wednesday.

It’s hump day, which means that it’s right about that time when you should start looking ahead and figuring out how to relax this weekend. And, if you were in Nevada, you’d maybe be factoring in a little of the ganja for your weekend plans — if you could find some, that is.

Seems Nevadans love weed so much that, less than two weeks into the sale of recreational weed being legal, there are already state-wide shortages. Things have gotten so bad in the state’s weed inventory, in fact, that Nevada’s governor has even issued a statement of emergency over the matter — really!

OK, so, that in mind, here’s what we’re thinking you should do: After checking out the below list of things to do in and around Dallas tonight, maybe talk to a couple pals about the possibility of opening up a dispensary in Nevada in the near future, too. — Obed Manuel

Dragonforce at Gas Monkey Bar N’ Grill
Fingers that move with fiery speed, songs about epic quests and all that stuff metal nerds can geek out about. — AC

Joshua Radin, Rachel Yamagata and Brandon Jenner at House of Blues
If you’re the kind of person who goes to coffee shops and hears music and thinks to yourself, “Man, I’d like to hear this live!” then this tour, brought to you by Sirius XM’s Coffee House channel is just for you! Yamagata and Radin, middle-of-the-road singer-songwriters who’ve had moderate success over the years, headline this event, although the case could be made that Jenner — of the Kardashian Jenners! — is the most famous of the three. I suppose you could find out for yourself if that’s true at the meet-and-greet that precedes the show itself. — Pete Freedman

Pinkish Black at Three Links
The dour experimental rock with resonant soundscapes of this homegrown act has earned critical acclaim far and wide for its combination of melody and heaviness. See for yourself tonight if it merits the hype. (It does.) Def Rain and Partaker open. — AC

Whiskey Wednesdays at The Nines
Throw back $3 shots of Jack or $3 shots of Jameson. Or both. You’ve made it halfway through the week. You deserve this. Cheers. — AC

Bike Night at Lakewood Brewing Company
Whether you’re a weekend warrior or the real deal, this is the night for you.— AC