Things To Do On Thursday, July 13. 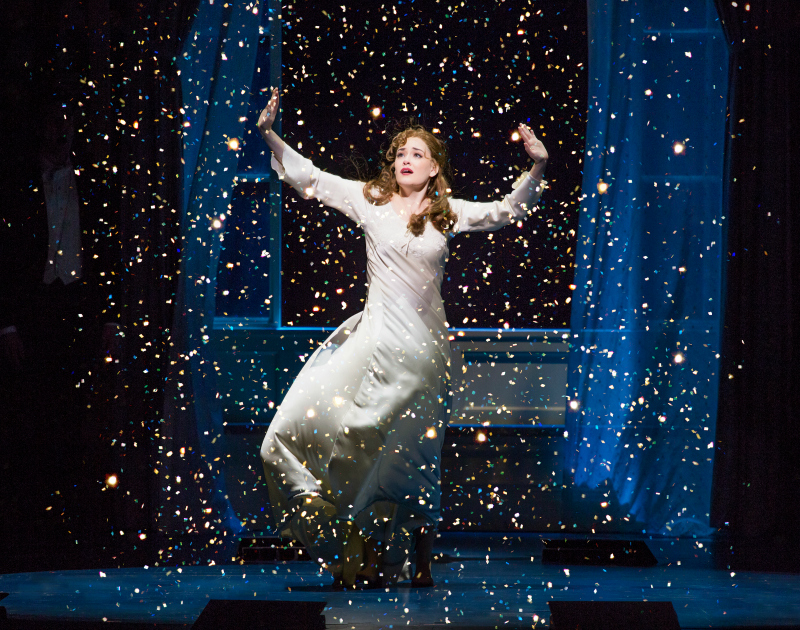 Score Big With Hans Zimmer, Find Neverland In The Arts District, Relive The ’90s At The Nines And More To Do Around Dallas On This Throwback Thursday.

Earth isn’t quite the Planet of the Apes just yet, but we might be getting there faster than previously thought: Earlier this week, some 50 or so monkeys from a Florida state park invaded the home of a man who lived nearby and ate more than 250 pounds of food that the man had left out in an attempt to lure deer onto his property so he could photograph them.

The man described the monkeys as “organized and aggressive.” Hmmmm. Sound familiar?

But, hey, for now anyway, these are still our streets! And no monkey business should stop you from enjoying your Thursday with one of the following events that are set to take place around town today. — Pauline Esguerra

Hans Zimmer at Verizon Theatre
The German composer has won a Grammy, a Golden Globe and an Academy award for his film score work. You’ve surely heard his compositions in movies like The Lion King, Gladiator, The Dark Knight Trilogy, even Pirates of the Caribbean. Today, he and a full orchestra he’s dragging along for the ride will try and transport you to those faraway scenes from the comforts of the Verizon Theatre. — PE

Azizi Gibson at Trees
This Maryland-based, German-born rapper fuses his knowledge of different urban cultures with his music and lyrics. Opening for him is a stacked bill of local shining stars, including Pat Ron, T.Y.E. and The Outfit, TX. — PE

Ray Wylie Hubbard at Kessler Theater
Get down and dirty with the 71-year old godfather of Americana, who’s both one of America’s most underappreciated songwriters and one of Oak Cliff’s favorite sons. — PE

Jimmie Vaughan at House of Blues
Another Oak Cliff native, this blues rock guitarist has much more under his belt than just being Stevie Ray Vaughan’s older brother. Let him show you at this surely riff-heavy performance. — PE

Big Jesus at Three Links
These Atlanta-based indie rockers describe their music as “heavy but pretty.” Makes sense: Their love for the ‘90s era rock blends into their heavy rock melodies quite nicely. Better still, this is a free show. — PE

The Lowdown: ’90s Party at The Nines
It’s ‘90s Night at The Lowdown this week. Put on your best mom jeans and flashy windbreakers and vibe out to ‘90s classics dated back to your early years. — PE

Finding Neverland at AT&T Performing Arts Center
This performance of the touring Broadway show about Peter Pan also features a discussion with the show’s cast and crew, so you can ask all the questions you’ve always had about just throw big a dick Captain Hook is or just what Tiger Lily smokes in her pipe. — PE


Further Sounds at Wild Detectives
This recurring series at the Oak Cliff bookstore/coffeehouse/event space aims to “celebrate those explorers that wander beyond the edges of melody.” This show features three acts: Tri Geamikojm, Atop and Aaron Gonzalez & Matthew Frerck. If the experimental music doesn’t have your mind racing, well, there’s coffee, too. — PF

Big Bang at Beauty Bar
With DJ Sober on the decks and 88 Killa hosting on the mic, tonight’s as good an opportunity as any to check out one of the best weekly dance parties in the city. — PF