Things To Do On Wednesday, December 14. 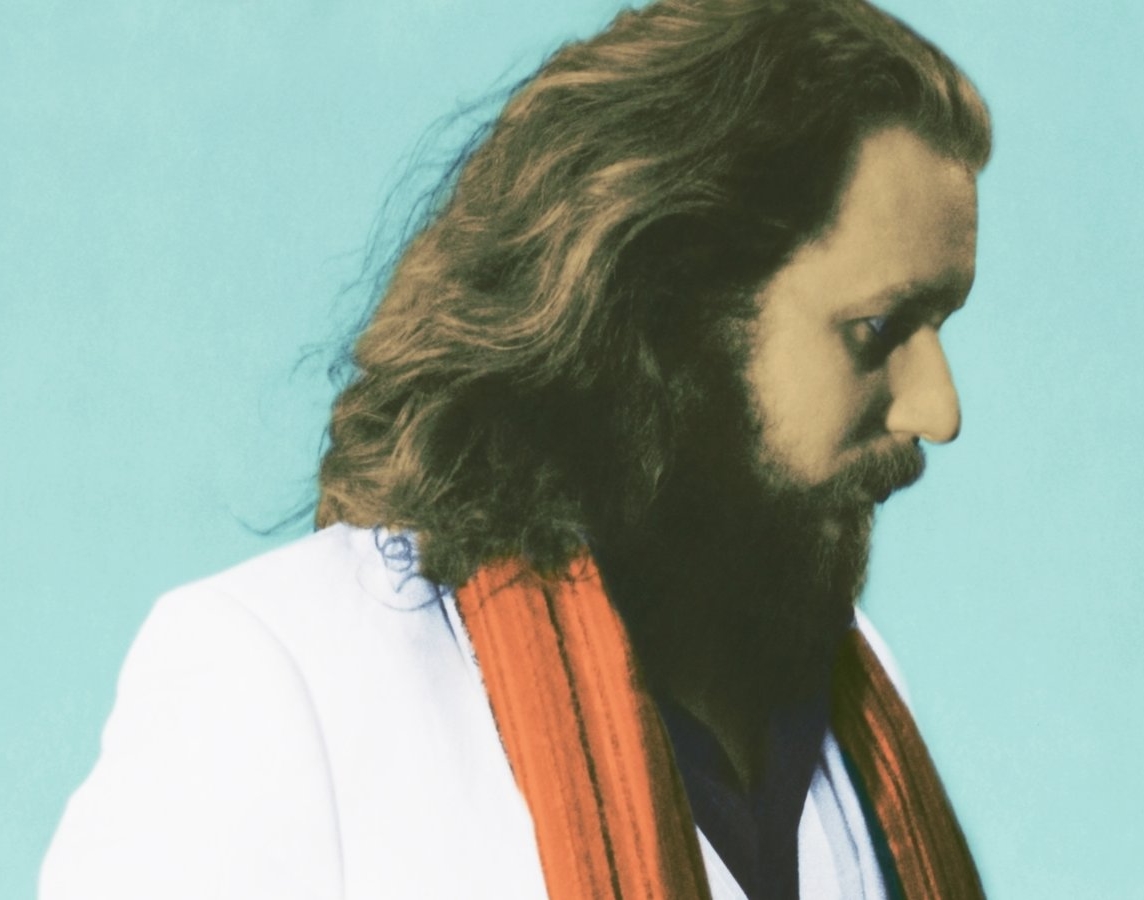 For anyone hoping to vote Kanye for president in 2020, welp, it ain’t happening. After meeting with new BFF the orange tick yesterday, he’s decided not to run until 2024. Gotta let his boy get a full eight years in.

But if you’re just hoping for something worthy of leaving the house for tonight, we can make that happen pretty easy. Here’s where to run off to this evening. — Cory Graves

Jim James at House of Blues
The My Morning Jacket frontman stops in Dallas a month after the release of his solo album Eternally Even. With regards to that effort, Pitchfork writes that James’ album addresses 2016’s tension and “occasionally dips into concrete imagery you could associate with America’s political climate, with other songs only making oblique references.” — OM

Ian Moore’s Holiday Acoustic Tour at Dan’s Silverleaf
For the seventh year in a row, the Austin-bred/Seattle based singer-songwriter brings his holiday tour around. — CG

Young Thug at The Bomb Factory (Sold Out)
No, My Name Is Jeffery brings his crazy Auto-Tuned singing and adlib-heavy rapping to Dallas to perform in front of a capacity crowd. Up-and-coming Atlanta rapper 21 Savage also performs. — CG

TX Whiskey Dinner at Ringo’s Pub
While we’ve always thought of the term “whiskey dinner” as whiskey as dinner, rock ‘n’ roll chef Patrick Stark has another idea. He’s cooked up a three-course meal, each paired with TX Whiskey and a song that he’ll perform. Rock on. — CG

Love Actually Movie Party at Alamo Drafthouse (Richardson)
OK, you cold-hearted cynics! Listen, I know a lot of people hate this movie — but those people are joyless monsters. This movie is a gem, even if some of its plotlines are more creepy than romantic. All the intersecting lives in London at Christmastime are fascinating to different degrees, and Emma Thompson gives one of the most heartbreaking performances of all time here. — Kip Mooney