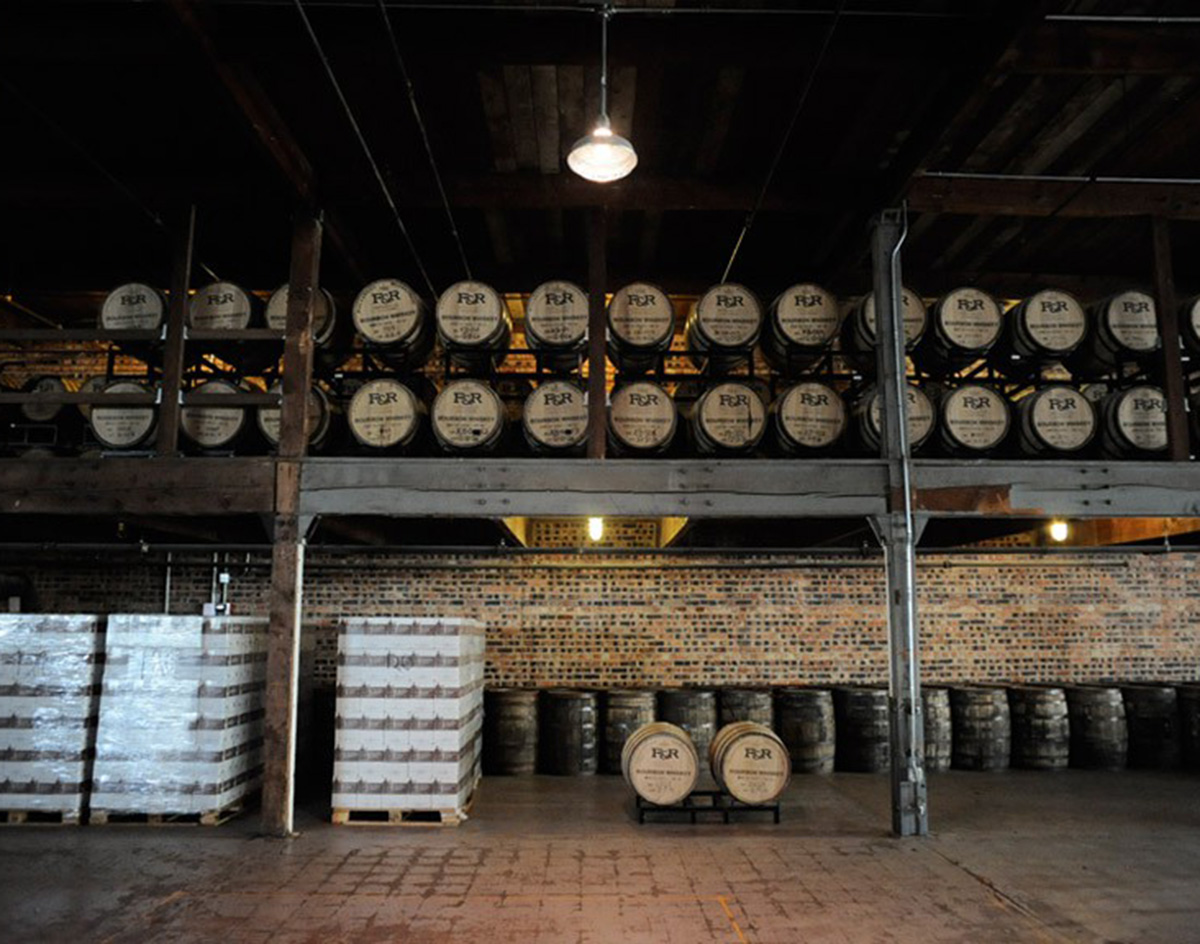 If patience is indeed a virtue, then the team behind Fort Worth’s Firestone & Robertson Distilling Co. is damn near saintly.

Last we checked in with that crew was all the way back in 2012, it was back around the time when their TX Blended Whiskey — perhaps the go-to North Texas present of the last few years for the buyer who can only be bothered to make a trip to  liquor store — was making its debut. At the time, they were pushing that product — a blend of Kentucky whiskeys — because their would-be signature product, an in-housed distilled and in-house straight bourbon, was still, we were told, a good two years off from being ready for market.

Turns out, that was just wishful thinking; now, four years later and with the bourbon having aged four-and-a-half years in 53-hallon oak barrels, the bourbon is finally ready for public consumption.

On Saturday, the distillery formally debuted its new (in name only) bourbon by opening the doors to its Vickery Boulevard warehouse to drinkers — as many as 1,000, according to the Fort Worth Star-Telegram — eager to be among the first to purchase bottles of the very first retailed bourbon that Fort Worth can call its own. Made with #2 yellow dent Texas corn, Texas soft red winter wheat, 6-row distillers malt, proprietary yeast from a Texas pecan, the bottles went for $50 at the distillery on Saturday, meaning Firestone & Robertson pulled in, according to our rudimentary multiplication, about 50 G’s on its bourbon’s first day on sale.

Joke’s on those fools for staying in line, though: Per Firestone & Robertson’s Facebook page, North Texans can purchase the bourbon at “select liquor stores in the DFW area” starting today. Out of towners will have to wait longer, though, as the company says that, for “the time being,” it won’t be distributing outside of the region.