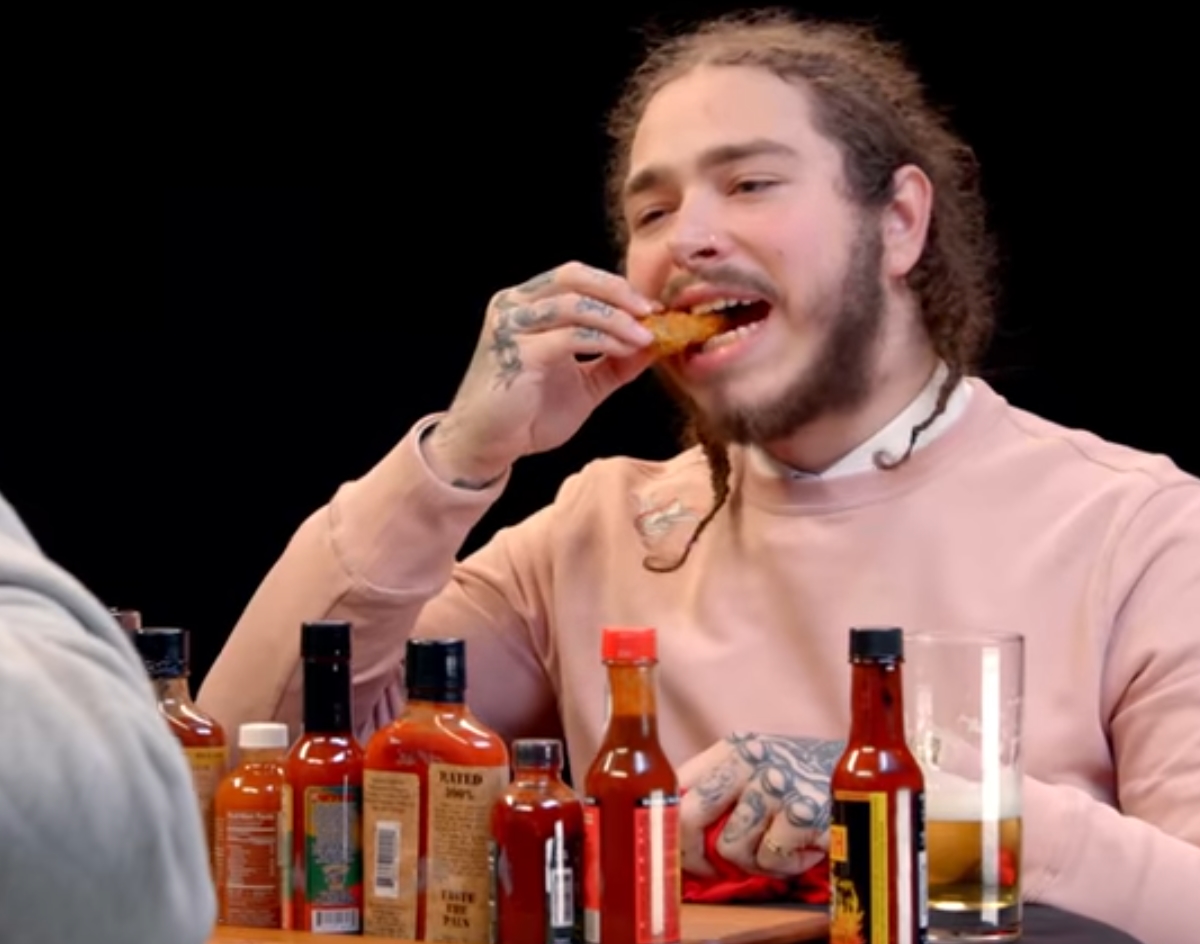 Maren Morris Was “Steamy” on SNL, Fortress Festival Is Holding A Blind Presale, and Post Malone Says Dallas Has The Sauce.

Last Tuesday, Maren Morris tweeted the following: “Between the Grammy nominations and playing @nbcsnl this Saturday, I might pass out. I hope @JohnCena gives me a hug.”

The Arlington native had a hell of a week indeed, which she ended by performing her two biggest singles to date — “My Church” and “80s Mercedes” — on Saturday Night Live. Better still, she did not pass out. You can watch both performances, which Rolling Stone described as “steamy,” below.

And that wasn’t the only love RS gave Morris in the past week, either. She also claimed the No. 1 spot in their list of the year’s 40 best country albums, beating out names like Dolly Parton, Vince Gill, Sturgill Simpson and Keith Urban. And she wasn’t the only local on that list: Paul Cauthen came in at No. 23, and Cody Jinks landed at No. 43.

In fact, here are a couple more year-end music lists that prominently featured locals. Says FACT Magazine, The Outfit, TX’s Green Lights: Everythang Goin was the No. 16 record of the year. Meanwhile, Kyle Dixon and Michael Stein‘s Stranger Things soundtracks earned them the No. 35 spot, and Botany was in there at No. 40. And, on Pitchfork’s list, Parquet Courts held down the No. 26 slot.

Everybody loves lists, you guys! Honestly, the only thing people might like more than lists is sales. And here’s a nice deal for you (or whoever’s name you drew in Secret Santa): Fortress Festival will hold a limited blind pre-sale for its inaugural festival tomorrow (Wednesday, December 14) at 10 a.m. The tickets, which organizers say will be in short supply, will cost just $65 (plus taxes and fees) for two-day general admission passes. Grab those here, and stay tuned for lineup announcements in early 2017.

Ready to be announced now, however, are the details on the DDFW Master of the Mic finals, which will go down on January 13 at Dada. Representing Dallas in the three-city freestyle rap competition will be Juq’ O Vibe and J. Catayst; representing Fort Worth will be Kilo Artefacto and David Allen Dope; and representing Denton will be KoolBRZ and Dre the Hitman. What’s more, hip-hop legends Scarface and The D.O.C. will serve as the competition’s judges along with local boy Picnictyme.

Speaking of competitions: 17-year-old Dallas producer Brown Royal recently beat out more than 120 up and coming producers from all over the world to win Istandard’s international “Beast of the Beats” contest. For the second time in three years, the title has been won by a Dallasite, with Royal’s mentor Sikwitit earning the crown in 2014.

Moving on: CNN recently wrote about ’20s era Texas preacher/farmer Washington Phillips, who recorded some gospel tunes in a makeshift Dallas studio on a homemade instrument similar to a zither. His mysterious life is the subject of a new biography courtesy of Dust-to-Digital, which also remastered 16 of the 18 songs he’s known to have recorded for Columbia between 1927-29. The other two have been lost. Listen to some of it below.

Also recorded in Texas was the new Old 97’s album, which saw its first single premiered in Rolling Stone yesterday. In fact, the band recorded its upcoming 11th studio album, Graveyard Whistling at Sonic Ranch in Tornillo — the same spot where their breakthrough Too Far to Care was made two decades ago. It’s perhaps no surprise then that their new Brandi Carlile duet “Good With God” bears hints of that album’s “Timebomb” and “Four Leaf Clover.” Hear it below before the rest of the album drops on February 24.

In other moving media news, Post Malone was the most recent guest on First We Feat’s “Hot Ones” video series. Between burps and sweats on the show “with hot questions and even hotter wings,” Yung Posty proclaims Whataburger better than In-N-Out-Burger and proclaims Dallas to be the city in the world with the most quote-unquote sauce.

Also saucing on you this week was Leon Bridges, whose song “The River,” you may have noticed, was the background music in Facebook’s year-in-review video.

Finally this week, we’re excited to share the news that Nelly Furtado’s first album in five years, which will be released on March 31, 2017, was produced by Dallas superproducer John Congleton, and at least partially in Dallas. Also: Tickets to The Polyphonic Spree 2017 Holiday Extravaganza are already on sale.