Things To Do On Tuesday, September 6. 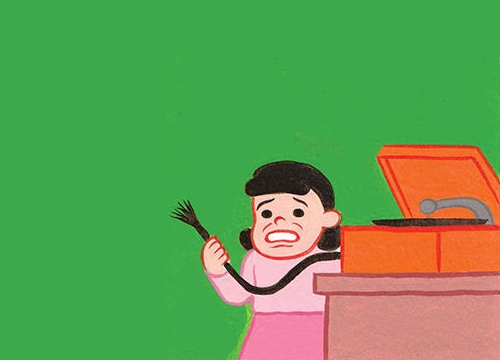 Listen To The Music.

In roughly a year, on August 21, 2017, or thereabouts, the United States will experience its first total solar eclipse in 38 years.

Fortunately, it doesn’t take that long to make one of those little pinhole viewers required to stare at the sun. As in, you can put that off for another day.

As for tonight, there are a few happenings that just won’t wait.

Wilco Schmilco Listening Party at Good Records
Wilco’s going old school with its upcoming record, not releasing any streams or leaks beforehand, instead opting for these in-person listening parties.

Tuesday Night Trash: The Substitute at Texas Theatre
Abysmal reviews didn’t stop this borderline campy 1999 thriller from getting three sequels, each worse than the next. Still, its better than the b-movie schlock that normally plays in this monthly slot.

Top 8 Tuesday at The Prophet Bar
When not giving a thumbs up in profile pics, MySpace Tom loves going to early aughts-themed dance parties. A special cover band is even set to make an appearance this time around.