Things To Do On Tuesday, October 11. 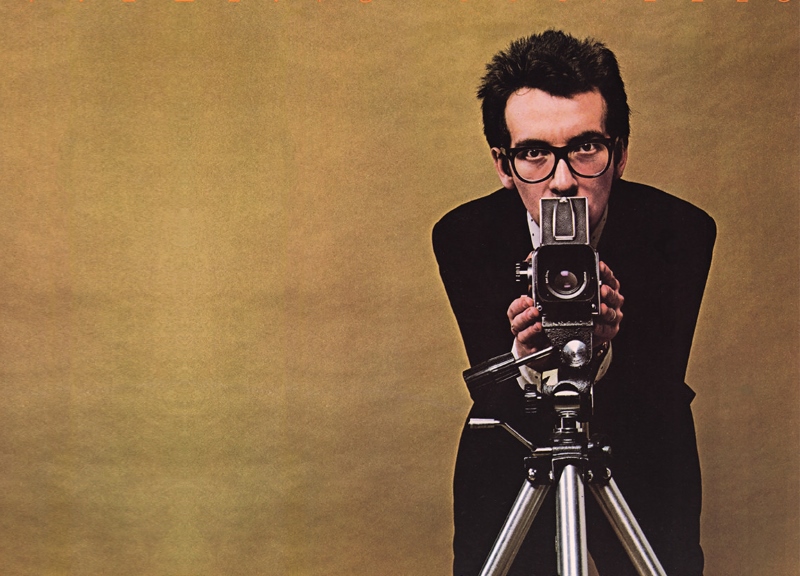 A couple days after Pussygate, the world had to go through a second presidential debate. Which was then analyzed and meme’d to death. Turns out, debates are better when they’re given the Bad Lip Reading treatment.

A couple days after the debate, we find ourselves facing another Tuesday. As you’re about to find out, Tuesdays are better when you’ve got a handy guide to the day’s happenings. — Cory Graves

Temper Trap at Granada Theater
The Temper Trap’s third studio album Thick as Thieves debuted at No. 1 on the Australian charts back in April of this year. Also, the band will probably play “Sweet Disposition” if you ask nicely. — OM

End of Construction Party at The Lodge
America’s finest gentleman’s club has been, er, enhanced. They’ve recently gotten a little work done, and now they’re ready to show it off. — CG

It’s Just Banter at Off the Record (Free)
Your second favorite podcast returns to Dada’s sideroom for its regular monthly live taping. — CG

Biscuits for Boobies at Norma’s Cafe
Not a euphemism, a portion of all sales of fresh biscuits, or whatever good old fashioned country comfort food you order, will go toward breast cancer research fundraising efforts. All four Norma’s locations will be participating. — OM

Dallas City Council Vote on D2 Resolution City of Dallas at City Hall, Room 6E
Did all those green shirts get the job done? Is Deep Ellum getting an above ground DART line? A subway? The vote goes down tonight. — CG

Suburban Zine Swap at Brookhaven College
The DIY presses are alive and well. And these folks would like to further encourage the creation of indie zines by helping you meet some new folks to collaborate and/or swap stuff with. They’re meeting in Room L109 and The Basement Gallery. — CG

Shane Mauss at Sons of Hermann Hall
Frequent Conan guest Shane Mauss has dropped by every comedy podcast known to man. From You Made it Weird to WTF, and Duncan Trussells Family Hour, he’s done them all. He’s even got his own show, Here We Are were he exclusively interviews scientists. He’ll tell a mix of jokes and funny stories here while standing up in front of the room. — CG