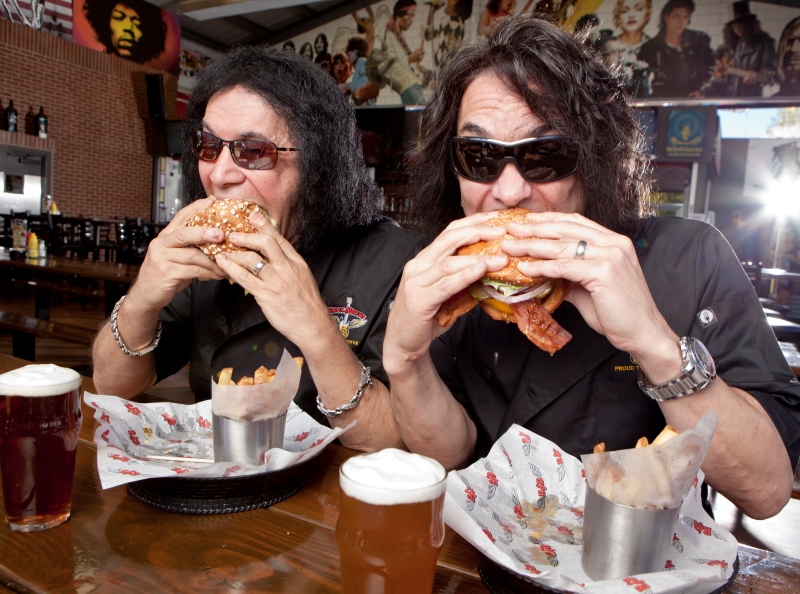 The next big viral challenge trend? Eating corn on the cob off a power drill. And just like all those Ice Bucket Challenge #fail video compilations you no doubt watched, people are already fucking this, admittedly pretty dangerous, fool’s errand as well. Like this girl, who ended up ripping out a huge chunk of her hair.

You’re better off playing it safe this evening, wouldn’t you say? For a list of less hazardous yet no less thrilling exploits, you should probably just opt for one of the following. — Cory Graves

LANY at Cambridge Room
LANY is giving you a double dose of goodness on their 2016 Make Out Tour. No seriously. This is their first of two straight days performing at the venue. — Jessi Pereira

Tuesday Night Trash: The Fall of New York at Texas Theatre
According to the good folks at Texas Theater, in 1983, when the 2019-set film was released, it would have costed you $1.50 to catch this movie at the historic venue. Now it’s been 33 years since the film’s release and you can catch it at the same place for free. Pretty sure this is how economics work. Thanks, Obama! — JP

Grand Opening at Rock and Brews (Sold Out)
Music restaurants have a history of having mediocre, expensive food. And considering KISS is a mediocre band and this is opening its themed restaurant in one of the several small Texas towns that sounds like a cult, don’t expect much out of this either. — Paul Wedding

Oral Fixation: Icing on the Cake at Dallas City Performance Hall
True life stories of fighting for human rights, micro-preemie babies and reality cooking shows are some of the topics in Oral Fixation’s last show of the season. — PW

Treasure of the Sierra Madre at The Magnolia
It’s the face of noir, Humphrey Bogart, fighting over gold with western star Tim Holt under John Huston’s direction. You’re going to want a beer and a steak while watching this due to the overwhelming amount of testosterone emanating from the screen. — PW

Hacienda Herradura at Sixty Five Hundred
Sign up for email updates from Emmitt Smith’s favorite brand of tequila and get some free tequila in return. Not a bad exchange. — CG

Teyana Taylor at House of Blues
Teyanna Taylor is stopping by The House of Blues as a part of her 2016 Unplugged Tour. It wouldn’t be a complete Dallas show without D-Town’s own Sam Lao opening the show. — JP

Twister at Alamo Drafthouse (Richardson)
Cow! An in-theater pyro! Another cow! Get sucked into this special interactive showing of your favorite guilty pleasure flick: Twister: the 20th anniversary edition. — JP