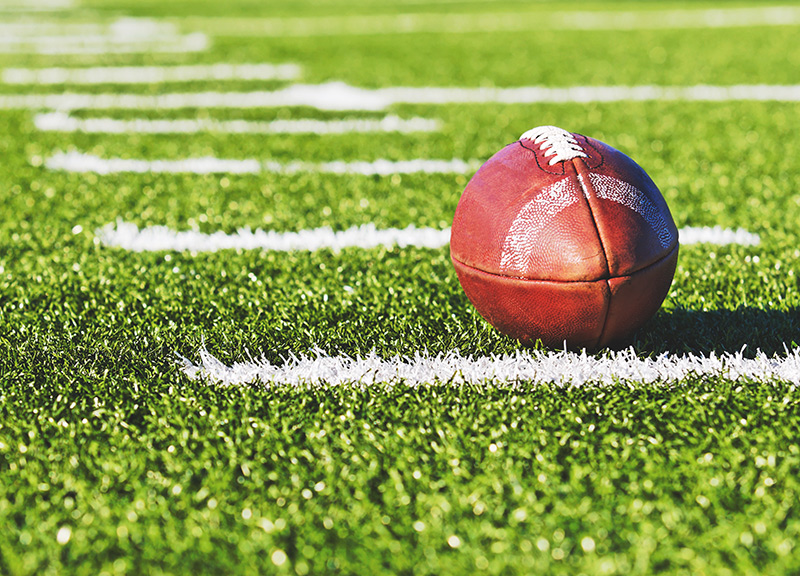 This weekend, voters in the north Dallas suburb of McKinney approved a $220 million bond package for their schools, the crown jewel of which is a $62.8 million, 12,000-seat new football stadium. As things currently stand, it will be the most expensive high school football stadium in the country.

Is this an audacious expenditure in a time when teachers American teachers are spending money from their own pockets on school supplies? Absolutely! Is it wholly unexpected? Not at all, not in Texas. Down in Katy, construction crews recently broke ground on a $62.5 million, 12,000-seat high school stadium. And then, of course, there’s the stadium that started this trend, the once-troubled-but-now-fixed Eagle Stadium in nearby Allen, which cost $60 million, seats 18,000 and houses one of the best football programs in the state.

It’s all very ridiculous. And, yet, could there be a silver lining here? It’s not much of one, but consider this: Between these high school stadiums and the region’s many area professional sports team ones, North Texas really wouldn’t need to do much construction at all should it ever get the green-light as a host for the Summer Olympics. Maybe a new Natatorium is all.