Things To Do On Tuesday, June 7. 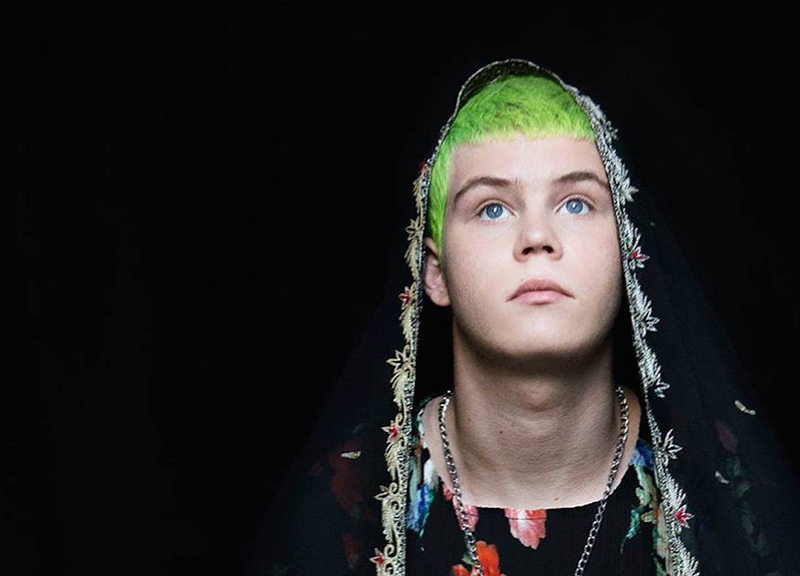 Getting sick and tired of listening to the Hamilton soundtrack on Spotify? Ready to get a taste of the real thing? We can’t help you out there at all.

We can, however, show you this delightful clip of Hamilton creator Lin-Manuel Miranda singing in Tony host James Corden’s latest Carpool Karaoke segment alongside a whole bunch of other Broadway stars who also moonlight on TV:

Riding with friends can be fun. Maybe try to carpool to one of these events tonight. — Pete Freedman

Trampled by Turtles at Granada
Trampled by Turtles is a quintet of folk purists with a loose-n-fast rock n’ roll sensibility. Sonically, these guys have the kind of hybrid genre mastery that’d give The Avett Brothers a run for its money. — Calvin Cashen

So So Glos at Dada
Deriving their moniker from a slang term, The So So Glos appropriate self-awareness in the form of DIY-inflected punk rock. The outfit play this Tuesday. — CC

Aliens at Magnolia.
Sigourney Weaver just can’t get a break. After the original Alien, with its tension-filled storytelling and dramatic edge, she endured 1986′ Aliens, with its sensory overload and clench-toothed action. Bring the kids along! CC

Yung Lean at Trees.
Vapourwave progenitor Yung Lean and his posse of Sad Boys will make a stop at Dallas’ typically rock-inclined Trees. Lean’s drugged-out aesthetic and wispy instrumentals are sure to pull in the Tumblr crowd this Tuesday. — CC

Top 8 Tuesday at Prophet Bar.
Who remembers MySpace? Ok, now who remembers My Chemical Romance? The two served as an outlet for disillusioned youths to vent their angst. It was a simpler time. Relive those glory days this Tuesday for a night of shameless throwbacks. — CC

Prince Tribute at RBC.
In honor of the late, great Purple One’s birthday, acclaimed Dallas DJs Sober and Tony Schwa will be paying tribute to all things Prince at this bash, which promises guest performances and a celebration of this thing called life. — PF