Things To Do On Tuesday, April 12. 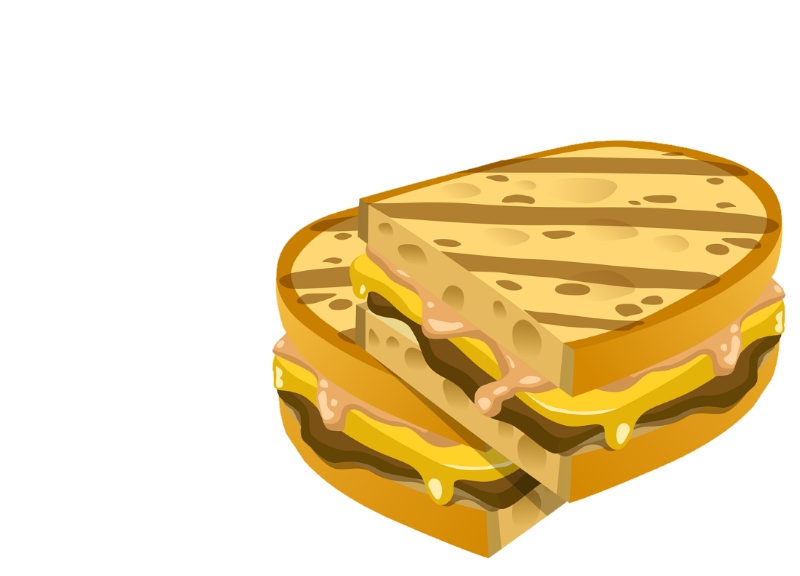 Have you ever noticed that the same emojis can look completely different to the person you're sending them to, depending on what kind of phone they have? The same smiling face on an Android device may look like a grimace to an iPhone user.

There's a lot of confusion going on out there that could very easily just be avoided by, I dunno, using real words.

Something we can all agree on, however, is that there's a lot of cool stuff happening around town tonight. And, check this, we'll use our words to tell you all about them. — Cory Graves

Mount Moriah at Dada
Mount Moriah is a North Carolina-based alt-country band who just released their third album, How To Dance. It's the band's most developed album yet, adding in horns to add an extra layer to its sound. Despite that, its music continues to just not be that interesting. The lead singer is solid and the lyrics for the most part are relatable, but the music just doesn't really go anywhere new. Margaret Glaspy opens. — Paul Wedding

Paper Moon at The Magnolia
The 1973 film Paper Moon is a black and white period film that follows the adventures of a father/daughter con team. The two travel through depression-era Kansas swindling people out of their hard-earned money. Directed by Peter Bogdanovich, the film stars Ryan O'Neal and his nine-year-old daughter Tatum who actually won an Oscar for best supporting actress in her first-ever film role. The always wonderful Madeline Kahn also stars in the film. A second showtime follows at 10 p.m. if you'd rather make the late show. — Roberto Aguilar

Zombie Army at Alamo Drafthouse (Dallas)
Zombie Army is one of those early '90s direct-to-video gems that just doesn't get made anymore, except maybe for the SyFy channel. Distributed by Video Outlaw, a movie distribution company responsible for such classics as Demon SexDemon Lust, and Prehistoric Bimbos in Armageddon City kick off this movie with a death threat to anyone copying the video tape. From there, it just gets better as an army troop has to take on a group of zombified inmates. Why are they zombies? Who knows, they never really explain it. — PW

Above Ordinary Music Group at The Bomb Factory
Setting the bar high for themselves, the Above Ordinary Music Group is a South Korean record label co-founded by rappers Jay Park and Simon Dominic. If you've ever seen or listened to K-Pop girl groups, they're shockingly similar. There's a great deal of influence from American pop music and a shitload of choreographed dancing, but this time it's from muscular Korean men with their shirts off, and they say fuck a lot more. DJ Pumpkin opens. — PW

Amon Amarth at House of Blues
You know how a lot of death metal bands have this near-fetishistic obsession with mythology? That's pretty much this band's entire schtick. Like, they fucking love Vikings and Lord of the Rings. Entombed A.D. and Exmortus open. — PW

Hear Fort Worth Radio Panel at The Live Oak
If you still listen to the radio, there are actually some really good stations in the DFW area. Hear Fort Worth is going to be gathering some of the best in the Metroplex to discuss questions suggested by local musicians. The guests at the discussions will be James Cook from KOLI in Wichita Falls, David Pippin from KNON, Shan Hollinger from KFWR, and DJ Mark from The Ticket. — PW

Invention for Destruction at Texas Theatre
Invention for Destruction is a '50s adventure movie based off of the Jules Verne novel, Facing the Flag. If you've ever read any Jules Verne story, it's got a lot of similar elements. It's an adventure set around a scientist who is kidnapped by pirates who want to take his really big bomb that he just invented to conquer the world. It's a really bizarre movie to look at nowadays. The movie blends together live-action with hand-drawn animation that gives it this surrealist look unlike most movies even back then. — PW

Daniel James Brown: “Guts and Glory” at First United Methodist Church of Dallas
Daniel James Brown will be speaking about his latest book, The Boys in the Boat, a narrative nonfiction book about the 1936 U.S. Olympics rowing team. It's been described as “Chariots of Fire with oars.” Keep in mind, despite being presented by the Dallas Museum of Art, the event is being held at the First United Methodist Church of Dallas. — PW