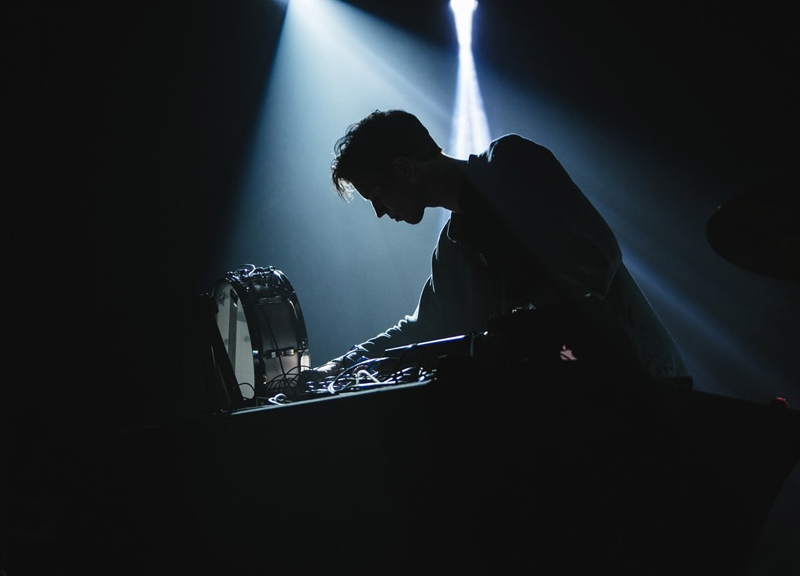 We didn’t realize it at the time, but Silence Yourself was an absolutely brilliant choice of titles for Savages’ 2013 debut album. More than just a title, that stern warning printed on the album’s sleeve is a command that fans of the Siouxsie & the Banshees-indebted British post-punk outfit seemed to have taken to heart.

That is to say, unlike most concerts you’ll ever see in Dallas these days (or most other places, really), damn near everybody present was fully in the moment when Savages played Trees on Monday night, their phones kept in pockets and/or purses, their mouths willfully silenced.

There was one exception fairly early on in the set when lead singer Jehnny Beth went in the crowd and one guy whipped a phone out and shoved it close to her face to record a video that he’ll presumably never watch. Instead of getting too upset about it, Beth gently touched the phone, set it down, shook the guy’s hand and gave him a thumbs up — all without skipping a beat or really making a bit deal about it at all. Still, it sent a clear message to the crowd to enjoy the show as the immersive experience it was intended.

Because of the way she handled the moment, it allowed the show to be about something beyond that brief encounter, which could’ve been the evening’s biggest takeaway as happened at a recent Disturbed gig at House of Blues when the butt rockers’ frontman stopped down the entire show to tirade against a fan in the balcony for sending texts to her daughter.

No, the crowd last night lingered on every intense, enormous, distorted note the band churned out, and hung on every lyric Beth sang. It was an awesome experience, and one hopefully everyone present learned a thing or two from. It made moments possible like the one in “Mechanics,” when the band drew out one of the song’s pauses, and you could’ve heard a whisper from the balcony had anyone dared to tempt it. It made for a really emotive moment for both the band and several hundred attendees — and one that prompted the band to say they couldn’t wait to come back and play for the Dallas crowd again.

That’d be nice. We could always benefit from a little more stopping to listen to the roses, or something like that. Anyway, here’s some photos Karlo X. Ramos snagged of the experience. 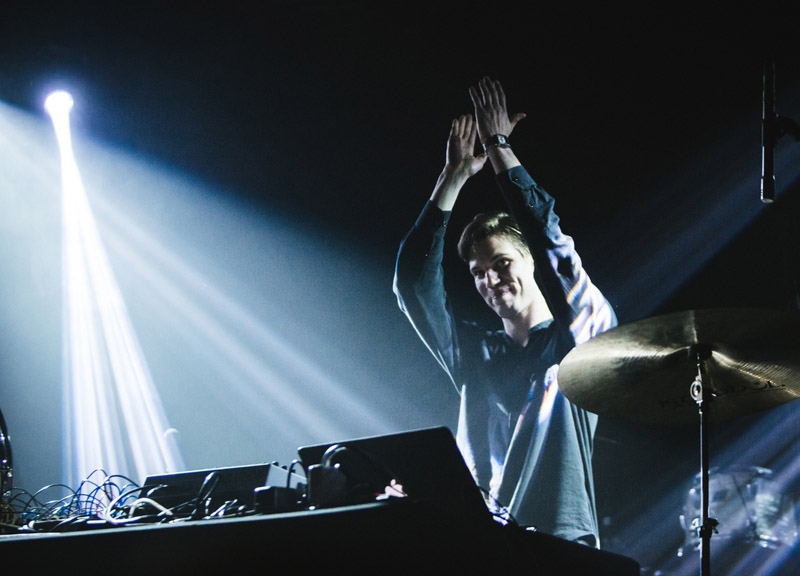 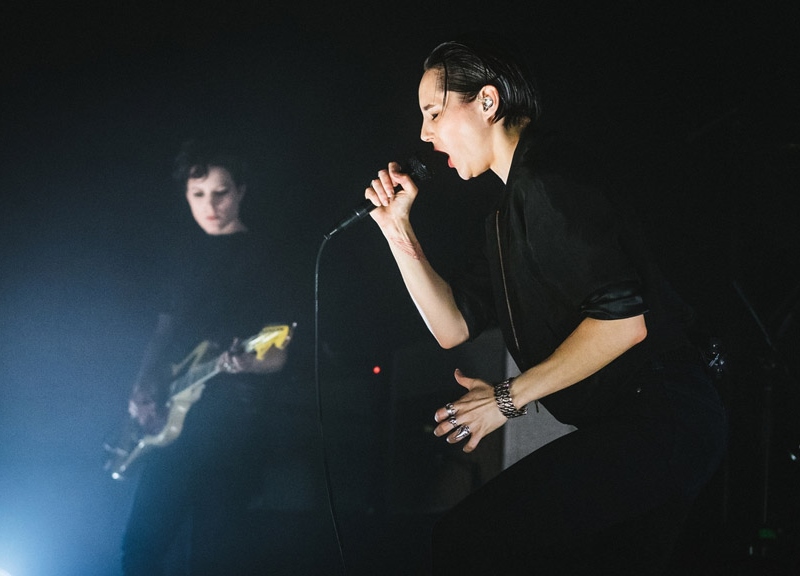 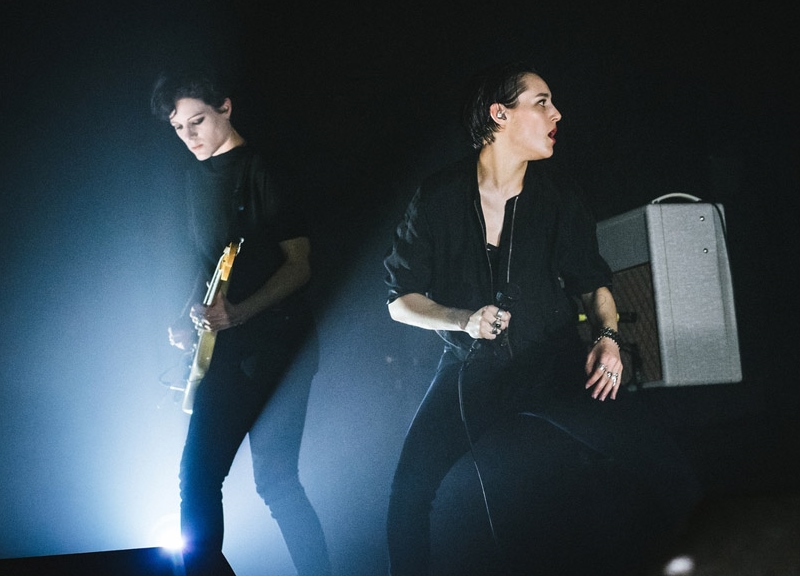 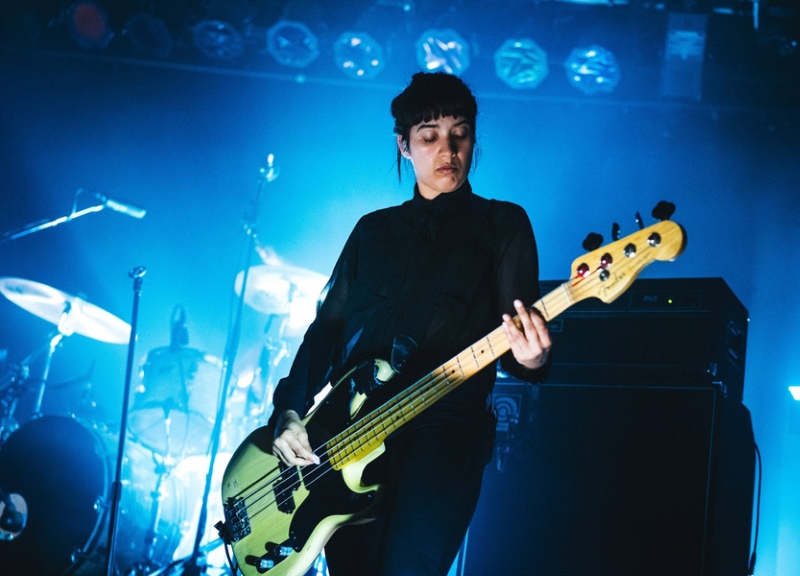 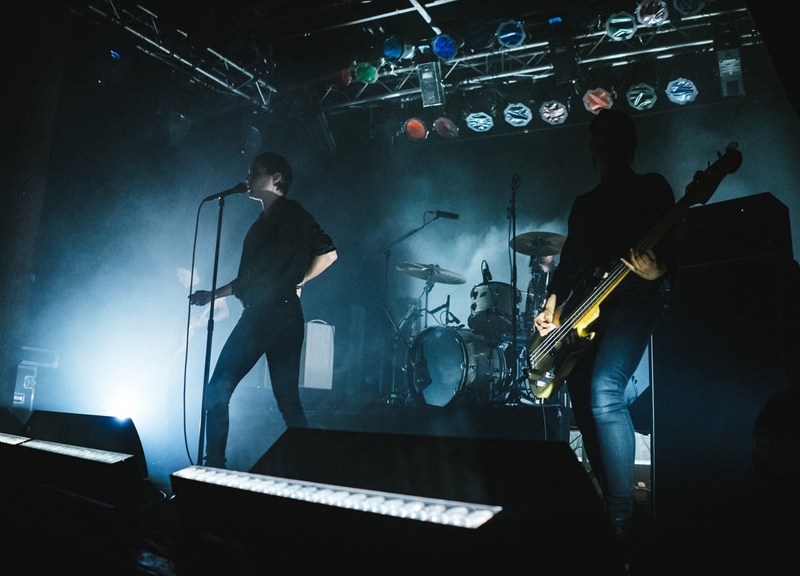 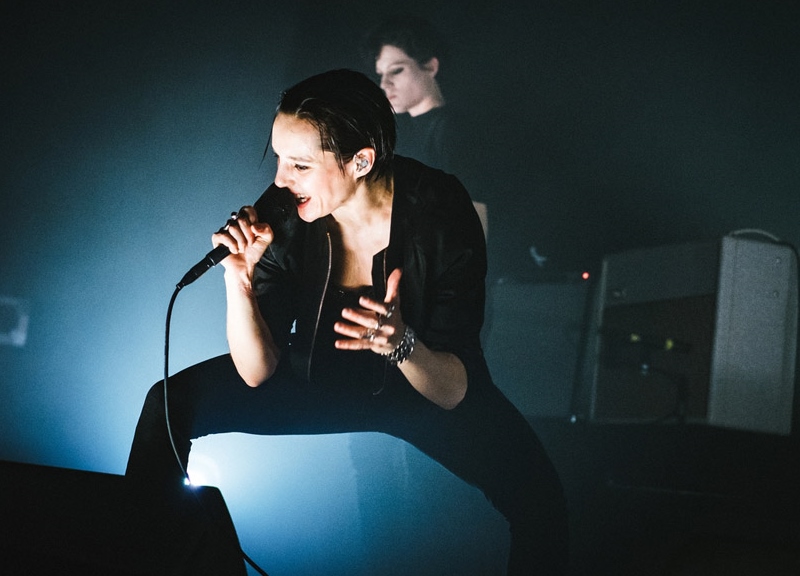 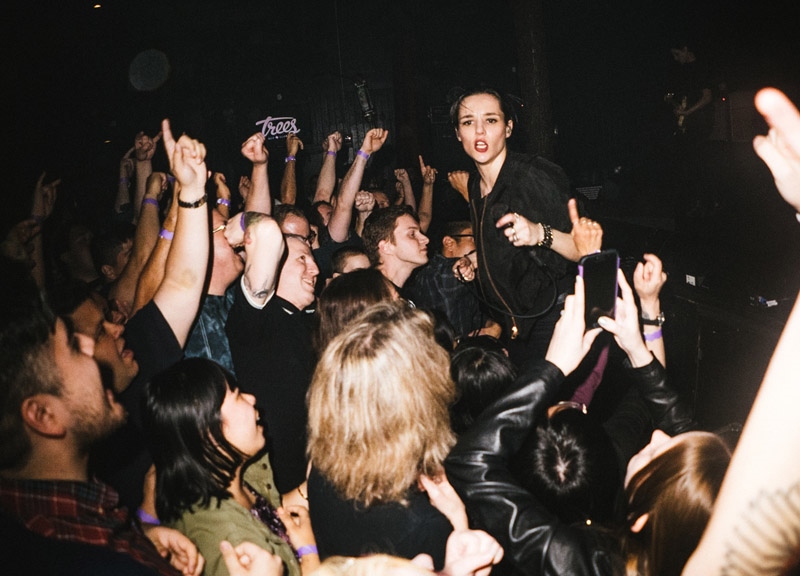 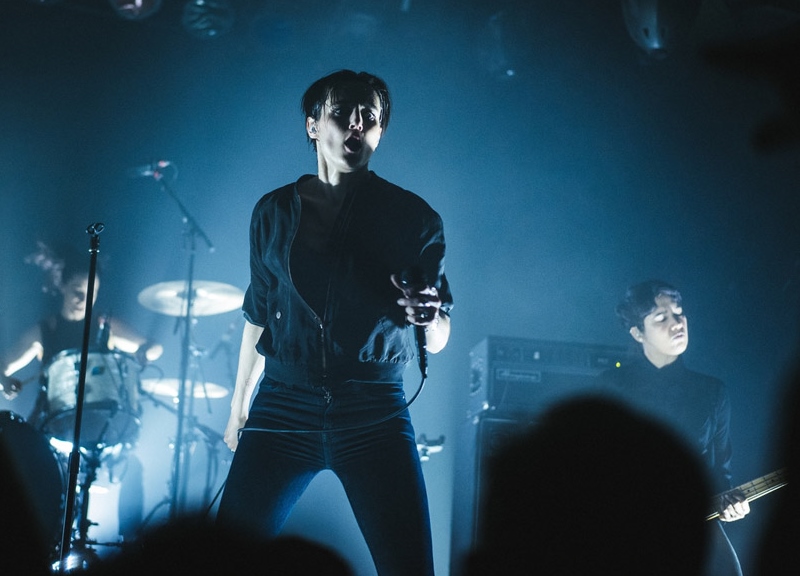 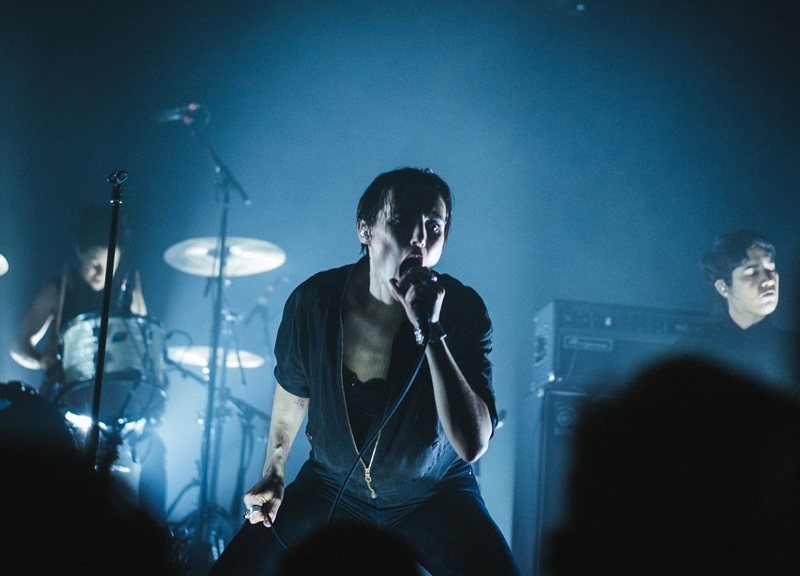 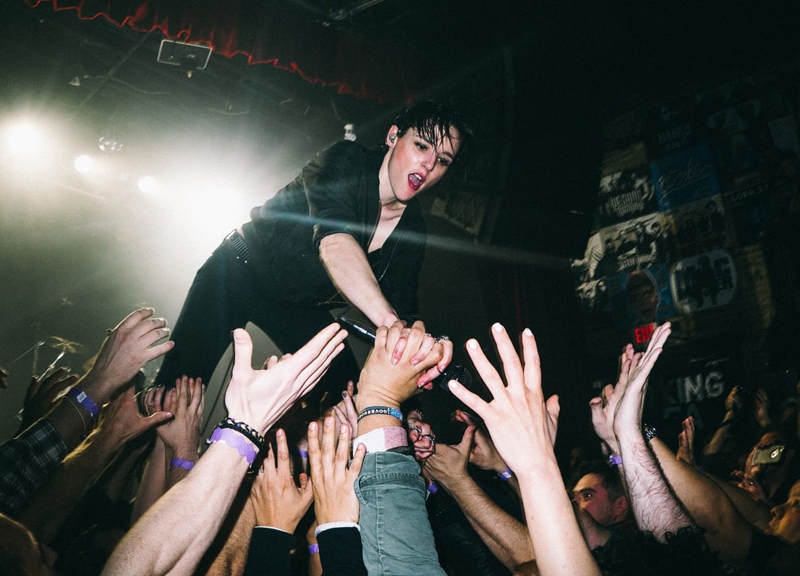 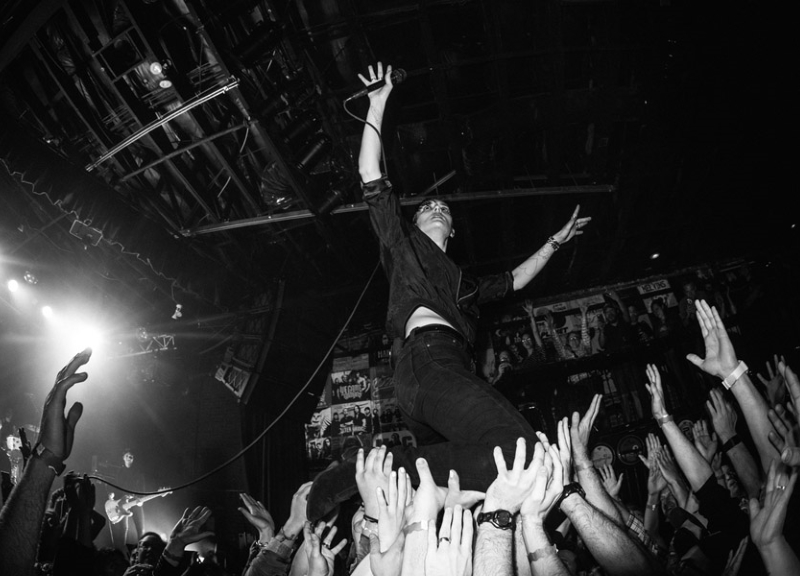 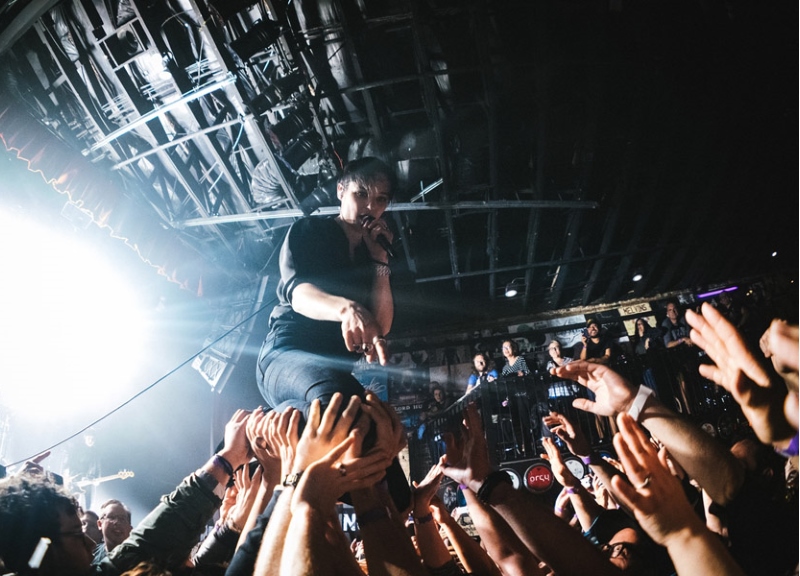 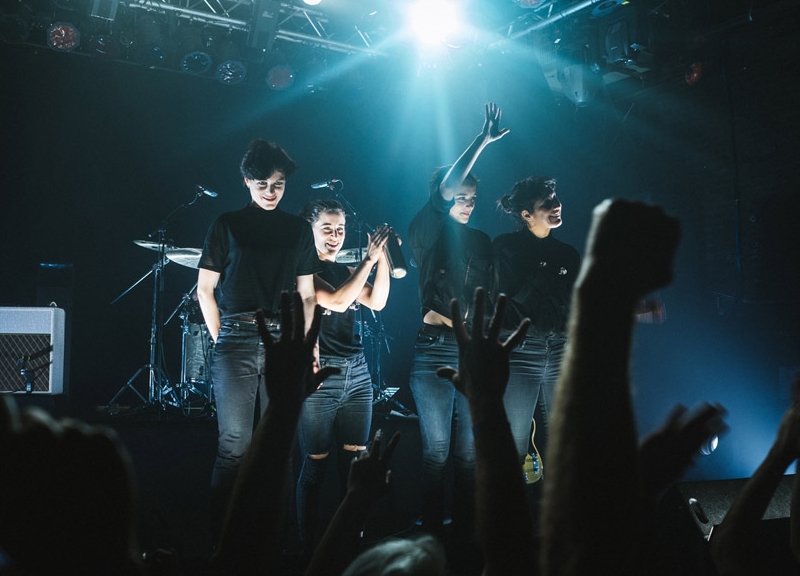 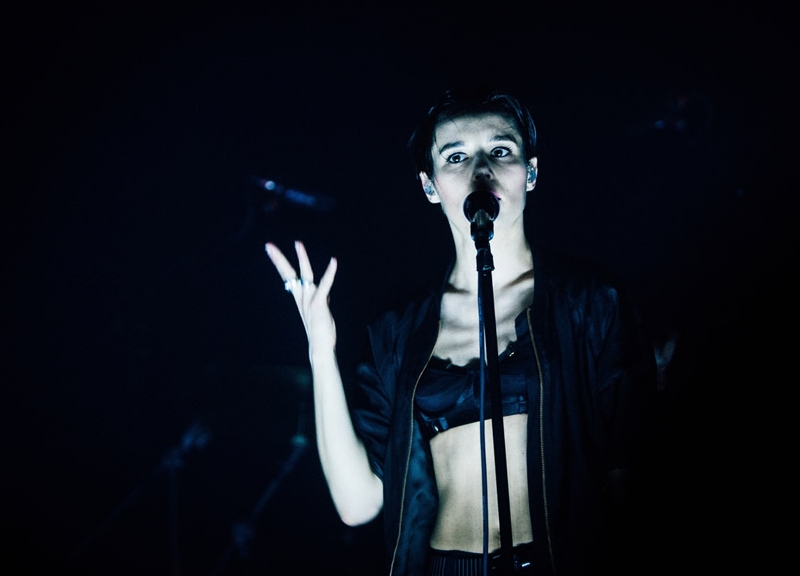 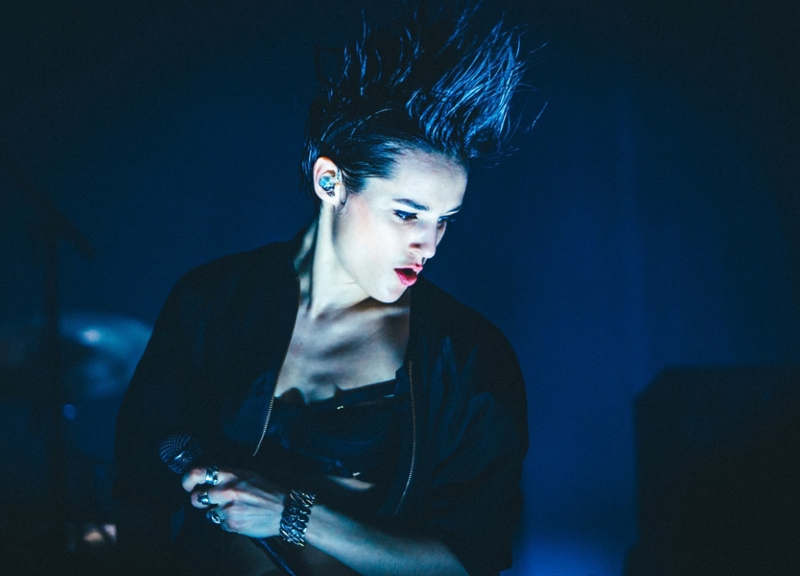 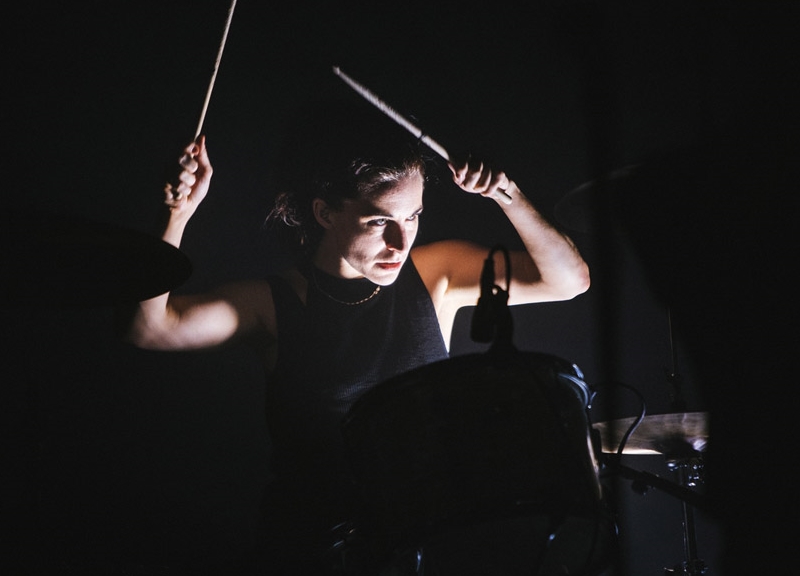 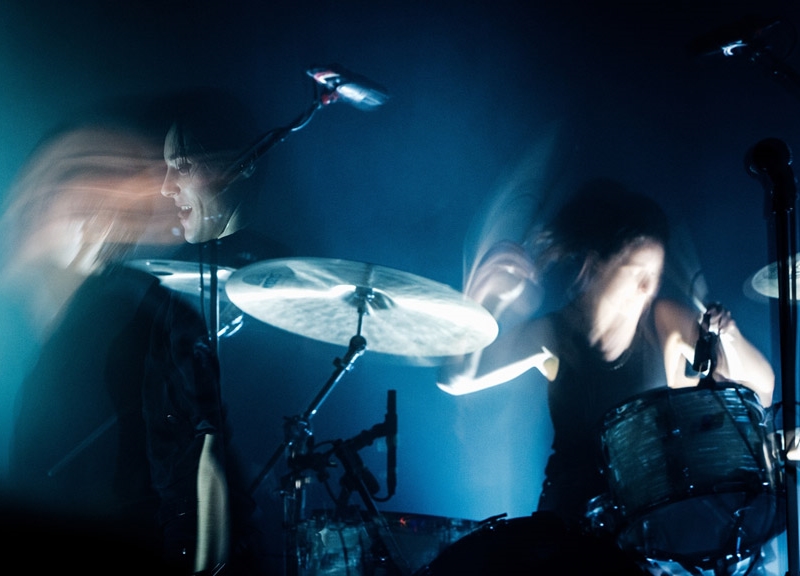 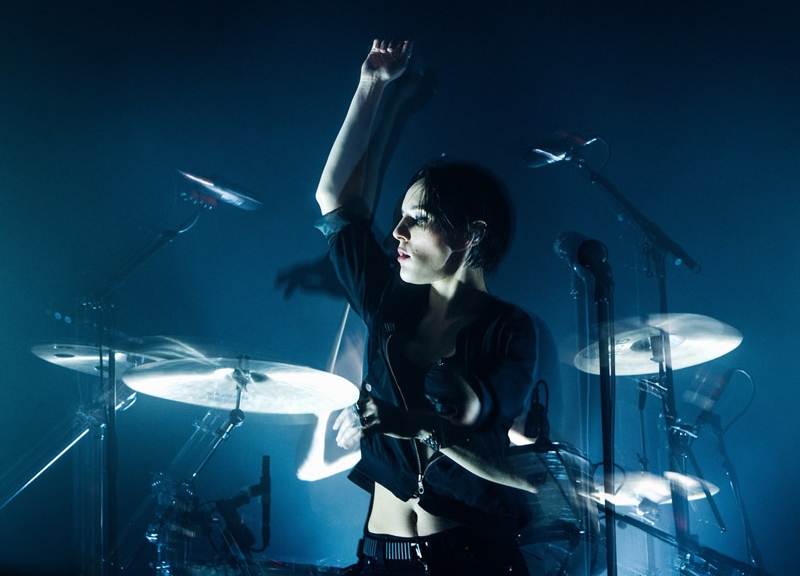 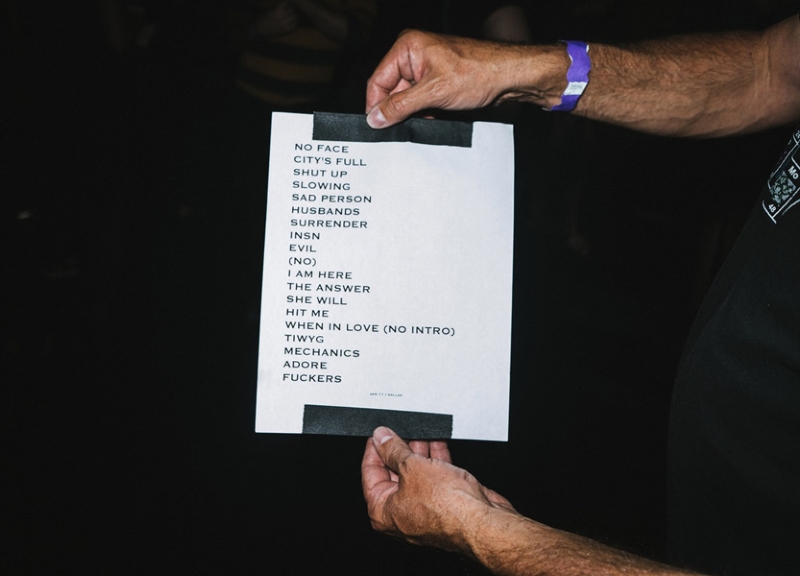