Things To Do In Dallas On Thursday, July 20. 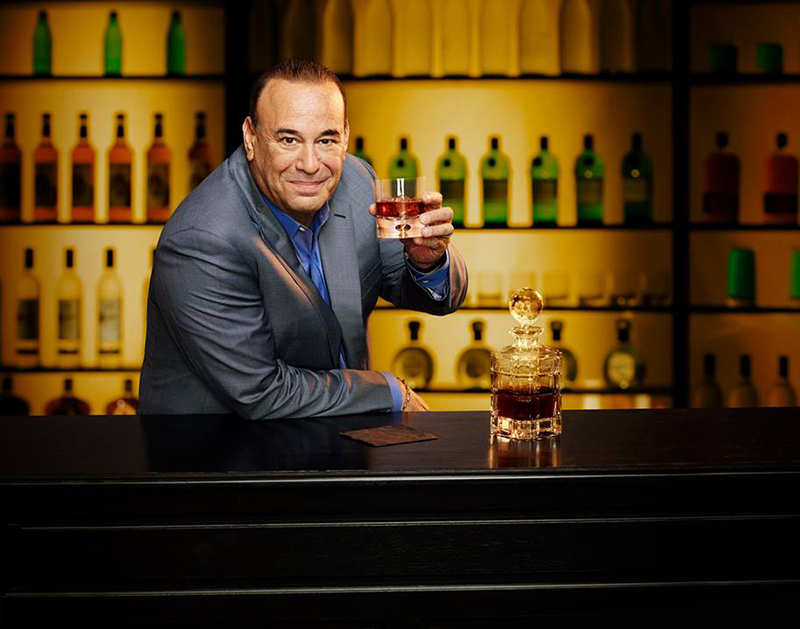 Crack Up With Ralphie May, Get Yelled At By Jon Taffer, Enjoy Quaker City Night Hawks’ Free Queso Blanco And More Ways To Enjoy Your Thursday.

If you’re having a second cup of coffee right now, relax. We’re not going to shame you for it.

In fact, we might get a second cop of our own. That’s because a recent study suggests that coffee can actually help you live longer. Researchers took data from nearly half a million people across 10 European countries and concluded that those who drank a cup of coffee every single day had a 12 percent smaller chance of dying early — and that people who drink two cups of coffee a day have 18 percent lower risk of death.

Anything to justify that second jolt of caffeine, right?

So perk up and refill that coffee mug, because we’ve got plenty of fun lined up for you this Thursday. Check the below list of dope happenings to get in on all that action.

Ralphie May at Addison Improv
Surely you recognize this large comic with the high-pitched voice. If not from Last Comic Standing, then perhaps from Comedy Central’s Roast Battle. Anyway, he’s in town all weekend.

Matthew Sweet at Kessler Theater
The ’90s hit-maker funded his latest album, Tomorrow Forever, with Kickstarter contributions, and he says the pressure put on him by his fans supporting him so selflessly is why it took him six years to finish it. Hey, you asked for it, man.

Jon Taffer’s Rescue Tour at Hilton Anatole
Do you own a bar? Do you need a little bit of encouragement to turn your business around? Do you enjoy being yelled at in public? The Bar Rescue messiah is here to help.

Community Brewing Grouping at BrainDead Brewing
A beer event held by one brewery at another. It’s a brew-ception!

To find out what else is going on today, this week and beyond, check out ourevent directory.