Things To Do On Thursday, January 14. 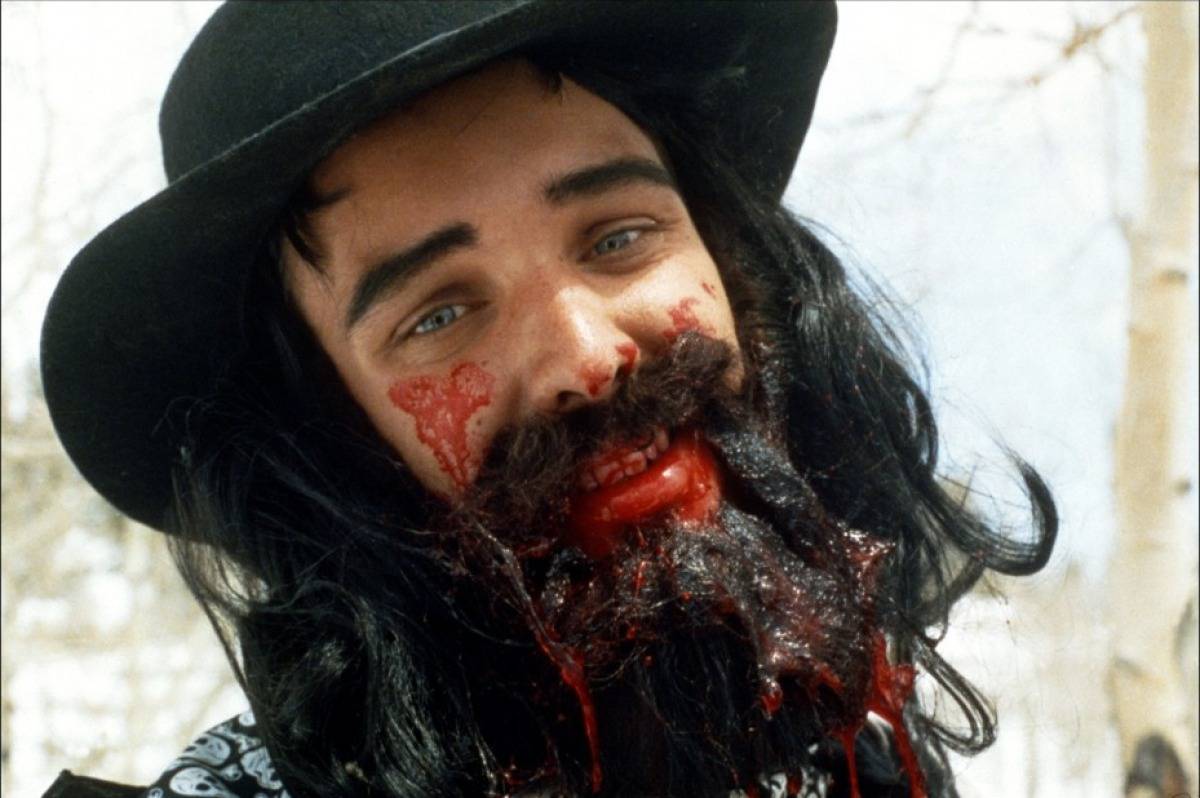 Have Some Friends For Dinner.

Do you ever compelled to leave a comment on a photo your favorite celebrity posted to their Instagram account? Maybe you've done it already. Really, though, it's a pretty colossal waste of time, as they almost certainly have their push notifications turned off.

As recently demonstrated by an account that frequently garners over 200,000 comments per post, leaving push notifications turned on render one's phone pretty much useless. There's so many coming in so fast that your one little wisecrack is akin to a teardrop in a river.

So stop wasting your time. Another timewasting activity you might have engaged in previously is looking for something cool to do around town tonight, all on your own, without consulting us first. Cut that shit out, we've got you covered. — Cory Graves

Macklemore & Ryan Lewis at Ed & Rae Schollmaier Arena
Formerly known as the Daniel-Meyer Coliseum, TCU's newly renovated and renamed Ed & Rae Schollmaier Arena hosts its first spring concert. Unlike past spring concerts on campus, this one will be open to current students and faculty only. Bummer. Wonder if Leon Bridges will show up to sing their prescription drug duet. Guess we'll have to ask a currently enrolled Horned Frog about it later. If you aren't in school at the moment, you'll have another chance to catch Macklemore tomorrow, though you'll have to drive to WinStar for that one. — CG

Randy Rogers Band at House of Blues
Cleburn's Randy Rogers Band don't need labels or the big Nashville machine to be successful. Earlier this week, the Red Dirt hero announced he's sold over a million albums now all on his own. Tonight, the Texans bring their outsider/outlaw spirit to Dallas. — CG

Art Con Select at Kettle Art
You do some good for others, and some good comes back your way. That's pretty much the definition of karma. Back in November, a bunch of artists created works at Art Con 11 that were auctioned off to benefit a local charity. Tonight, some of those artists — specifically ones that haven't shown at Kettle before — will get a chance to display their works in Deep Ellum. It's a good thing. The show runs through the end of the month. — CG

Cannibal! The Musical at Alamo Drafthouse
Before winning awards on Broadway with The Book of Mormon or seeing huge returns at the box office with their South Park flick, Trey Parker and Matt Stone were just regular old film school students. Here they combine b-movie horror and their love of musicals to tell the true story of Alferd Packer a convicted cannibal who ate his traveling companions while struggling to survive a harsh winter high in the Colorado mountains. — CG

Queensryche at Trees
Queensryche — or Queensryche Without Geoff Tate as its sometimes known these days — hits up Deep Ellum tonight. As the name implies, this is the version of the '80s metal band that includes a few original members, but not ex-frontman Geoff Tate. He's currently touring the country right now, too, under the name Queensryche Featuring Geoff Tate. True story. — CG

Record Gallery Reunion at Eight Bells Alehouse (Free)
Last month, Steve Stokes, who owned the old Record Gallery on Lower Greenville sadly passed away. Tonight a bunch of his old friends, regulars, employees, et al will gather in Expo Park to pay their respects, pour a little out and swap Steve stories from back in the day. It's obvious just from all the Facebook posts alone that he will be missed by many, many people. — CG

Sonidero Thursdays at RBC (Free)
The newlook RBC hasn't even held its official grand re-opening yet — Bobby Sessions will help them do that later this month — but they've already rolled out several new regular events over there. Joining that growing lineup will be Erick Jaimez and Shooknite who'll start holding down the Thursday slot with the sounds of cumbia, reggaeton, South American, Carribean and African rhythms on a weekly basis. — CG