Things To Do On Monday, September 19. 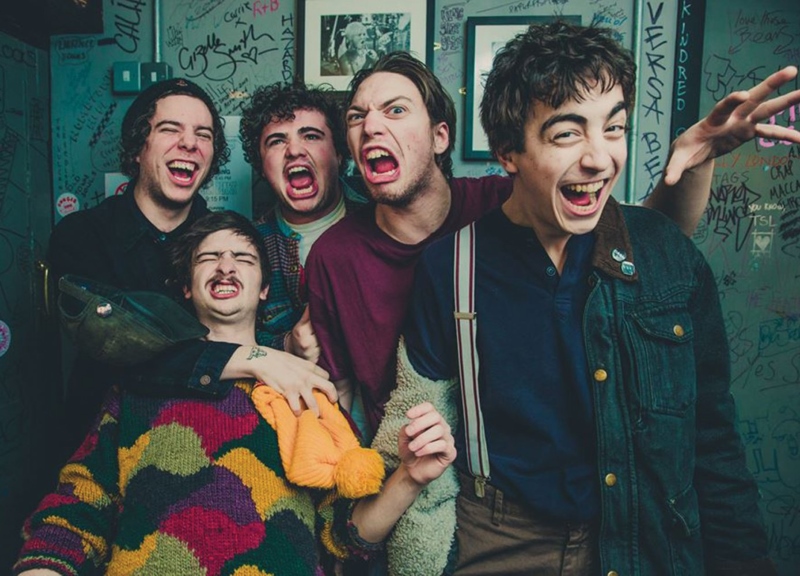 Have A Damn Fine Night.

Not only, says a recent National Geographic artcile, do insects like honeybees sleep, they act a lot like us humans. When deprived of sleep, for instance, they become worse at communicating.

Unlike us humans, honeybees don’t have any cool insect websites to tell them things like when to make honey, what plants to pollinate or what happening bee shindigs are going on at any given time. Thank goodness you’re not a bee, then, and you’re capable of perusing the following. — Cory Graves

The Slackers at Trees (Free)
Are Hellcat Records’ New York City-based, 1991-formed The Slackers a really late Second Wave ska band or just a really early Third Wave ska band? Either way, here they are coming to town, once again reminding us that a Fourth Wave is imminent. So? Practicing skanking again and learn to deal with it, I suppose. — Pete Freedman

The Ataris at The Prophet Bar
That shitty pop-punk band that rose to some semblance of fame on the back of its cover of Don Henley’s “Boys of Summer” is back. Sir and Pseudo Future open. — CG

Rhett Miller, Robert Jenkins, Philip Peeples Birthday Bash at Twilite Lounge (Free)
Half of the Old 97’s celebrate their birthdays tonight. Peeples’ Cantina side project, Hall and Oates cover band The Rich Girls and some “surprise” guests all perform. Wonder who those could be. — CG

Heaters, Pearl Earl, Acid Carousel at Three Links
Calling snowy Michigan home might call for chilly tunes, but not the case for Grand Rapids psych trio Heaters. Maxed out on sunny reverb and twangy guitars the outfit screams for the West Coast. Embrace the sun as the band melts on through. — Evan Henry

Melody of Rebellion 2 at Alamo Drafthouse (Cedars)
Tarantino never tried to hide the fact that his Kill Bill flicks were based on several Japanese movies, including the Meiko Kaji-starring Lady Snowblood. Uma’s “The Bride” character is even said to be based directly on Kaji’s persona. Two other of Kaji’s movies screen here. — CG