Things To Do In Dallas On Monday, September 17. 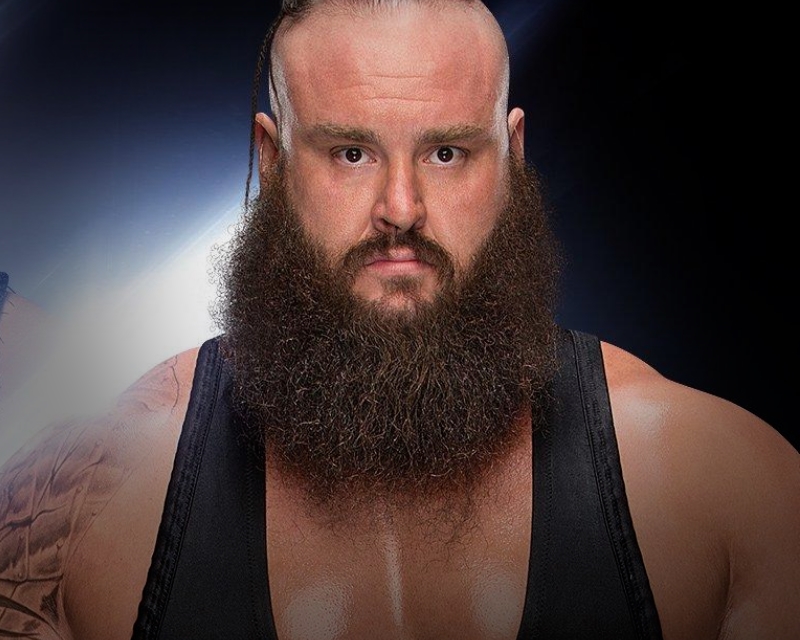 Grow With Superorganism, Sit On the Iron Throne in Arlington, Rock Out With Killing Joke or Pair Some Whiskey With Chef Graham Dodds.

If you remember “Kool Aid and Frozen Pizza” by Mac Miller, the recent news about his tragic death made you feel like you lost a close friend. Whether his music reminded you of high school, going through a breakup or rolling your first joint, his objective was to create a safe environment for his fans.

To this day, most people can agree that they rely on his music when dealing with something personal. The world lost a true visionary, but he would’ve wanted everyone to continue to learn and grow.

So here’s a couple of things to help you move on.

Superorganism at Trees
Hated Biology in high school? This band would’ve had you begging for after school tutoring. Yuno opens.

Game of Thrones Night at Globe Life Park
Have a seat on the Iron Throne as you watch the Rangers play against the Tampa Bay Rays.

Dreamers at Cambridge Room
Dream big with this pop rock band that will keep you awake. First up, Weathers and morgxn.

WWE Raw at American Airlines Center
Watch grown men throw each other around in a ring in this Hell in a Cell fallout edition of Raw. This is real wrestling, what’s all this talk about it being fake? #gethesehands

Killing Joke at Granada Theater
No it’s not a comedy stand up, it’s an ’80s English rock band that still performs timeless hits for their fans that kept it real. Purple Devil Emoji.

Chef Graham Dodds Whiskey Dinner at The Statler
Head to the rooftop and join the executive chef as he prepares a 4 course meal at the lovely Statler Hotel.

My Year of Rest and Relaxation at The Wild Detectives
Read the latest novel that The WD Book Club picked out. Don’t skim through the pages because there’ll be some serious talk about the literature.