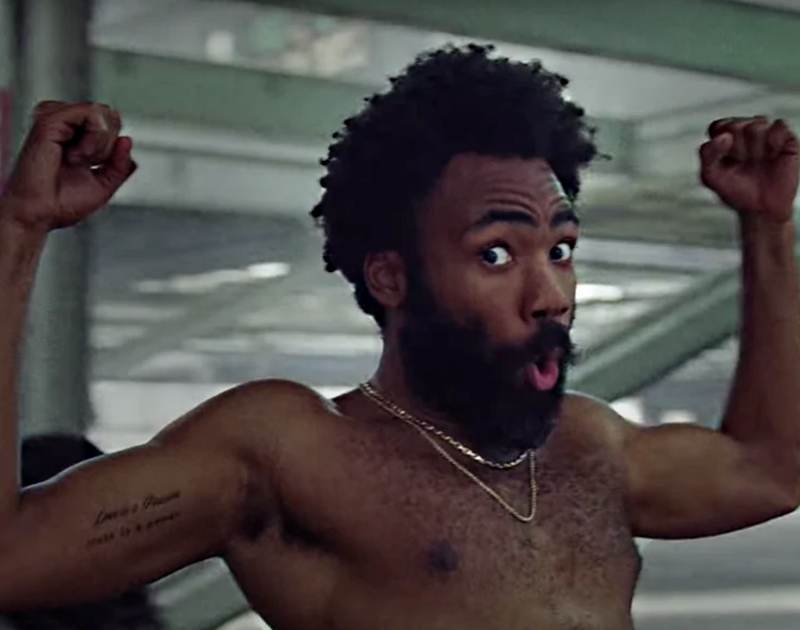 Get These Hands From Braun Strowman, Dance to Troye Sivan, Fill Up On Meat at Smoked, and Don’t Let Childish Gambino Catch You Slippin’ Up.

For maybe the creepiest thing you’ll read all day, head here and read about a 300-year-old coded letter written by an old Italian nun said to be possessed by the devil. Thanks to some new software found on the dark web, her letter was only recently decoded.

There’s all kinds of dark stuff in there, however, some experts believe the nun was simply a person with a solid command on several languages who was suffering from schizophrenia.

In any case, it’s a lot more unsettling than anything you’ll find in the rest of this post, which essentially just tosses around a few viable options for ways to spend your upcoming week.

Killing Joke at Granada Theater
It was acceptable in the ‘80s.

Chef Graham Dodds Whiskey Dinner at The Statler
Whiskey, all you want.

$uicideboy$ at South Side Ballroom
Kill yourself.

First Aide Kit at South Side Ballroom
Run up that hill.

Suicidegirls Blackheart Burlesque at Gas Monkey Live
Take it off.

Troye Sivan at Toyota Music Factory
Dance to this.

Oktoberfest Live! at Texas Live!
Because we all know the Rangers won’t make it to October.

Ultimate Cocktail Experience 2018 at The Bomb Factory
Shake it up.

Haute Noir: A Dark Fashion Event at The Church
Put on your little black dress.