Things To Do On Monday, October 10. 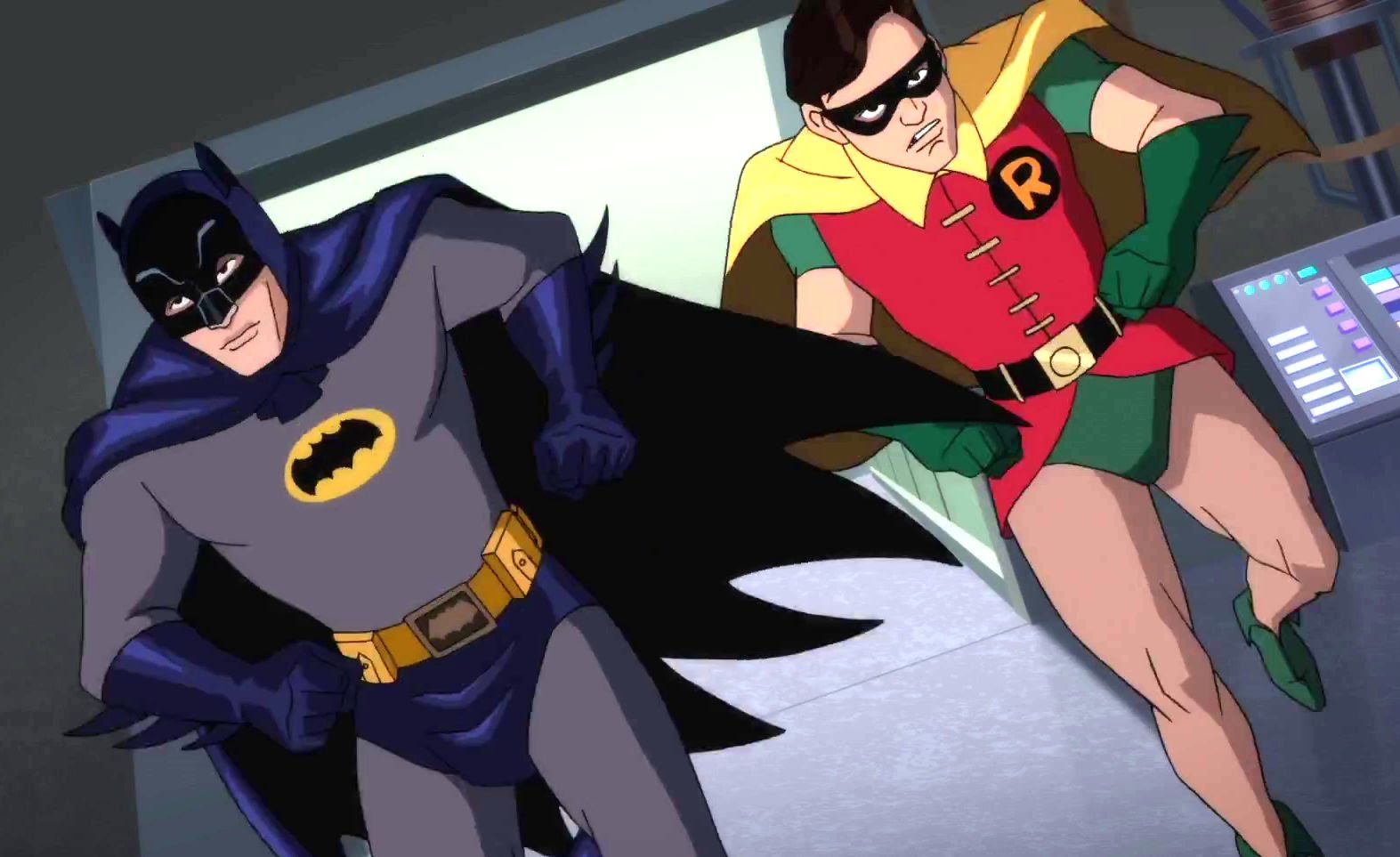 When life throws a hurricane at you, all you’ve got to do to enjoyably ride it out is ditch your shirt, grab an American flag and thrown on a Slayer tape.

But when all it throws you is another boring fall Monday, it takes a little more effort to spice it up. Consider the following list all the ammo you need to really slay this Monday. — Cory Graves

Failure at Granada Theater
Failure will perform the entirety of Fantastic Planet as it continues its commemorative tour dedicated to celebrating the album’s 20-year anniversary. — Obed Manuel

Ben Rector at State Fair of Texas
Folk darling Ben Rector comes to town to play tracks from his most successful album yet, Brand New, while you stuff your face with funnel cake and corn dogs. I– OM

Rachel Yamagata at Dada
Rachel Yamagata released Tighrope Walker, her fourth studio album, at the end of last month, which features “Over,” another Yamagata original to help you cope with that breakup. — OM

“Before El Centro: Sanger-Harris” at H. Paxton Moore Fine Art Gallery
Before they get repurposed into things like cool urban lofts or, in this case, community colleges, many Dallas buildings have quite interesting histories. This new exhibit shows off El Centro’s first life as the historic Sanger Harris department store. It runs through November 4. — CG

Visiting Speaker: Rachel Simone Weil, Artist, Developer, and Organizer at Dallas Makerspace
Weil creates “interactive, glitchable visual art and games for the Nintendo Entertainment System” (read: hacked videogames) intended to engage viewers/players with the history of femininity in gaming. So she’ll have much to talk about here. — CG

How to Dress Well at Cambridge Room
Folks simply seeking wardrobe advice need not show up to the House of Blues tonight — that is, unless they also happen to be big fans of gorgeous falsettos atop fractured R&B beats. — CG

Batman: Return of the Caped Crusaders at AMC NorthPark
Simply put, this is an animated Batman movie drawn to look just like the ’60s television show, and voiced by Adam West and the rest of his old costars. Less succinct to the point, this tl;dr Gizmodo article eloquently breaks down how the movie so cleverly “[draws] a line between Adam West’s Batman to the more recent movie versions in a way that makes it clear how both the ‘campy’ Batman and the ‘grim’ one can be the same character.” It’s in select theaters tonight only. — CG

Weresquito: Nazi Hunter at Alamo Drafthouse (Richardson)
Gruesome wartime experiments left this old soldier with a malady that turns him into a giant mosquito anytime he sees blood. Alas, he chooses to use his powers for good, hunting down the Nazi bastards that made him the horror show he is. — CG