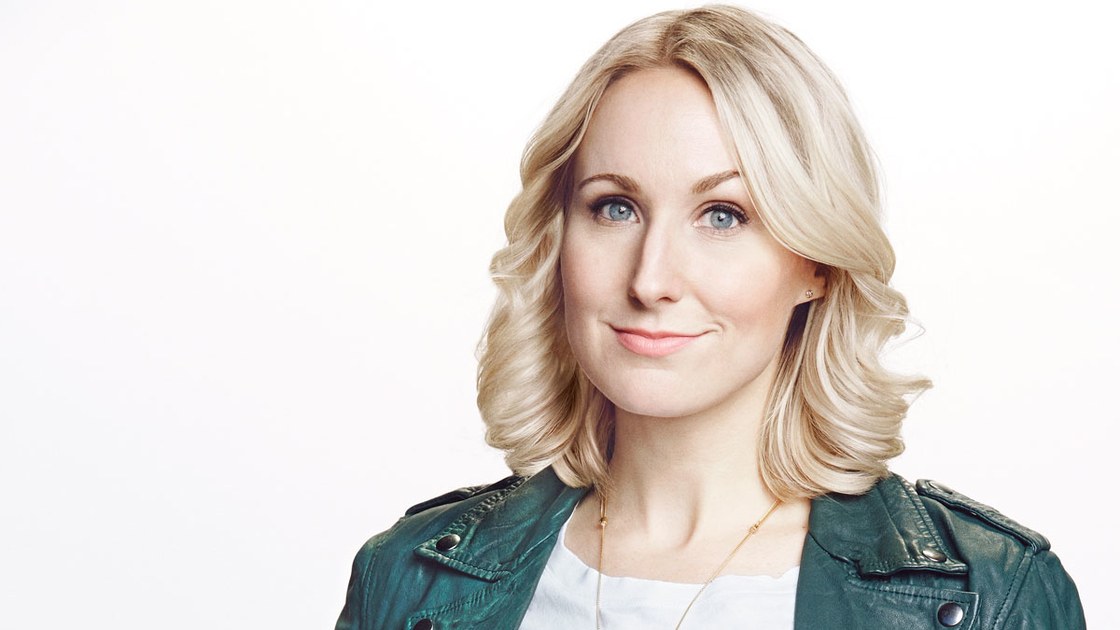 In her new book 100 Tricks to Appear Smart in Meetings, Sarah Cooper gives lots of good advice as to how you can slack off while everyone around you is under the illusion that you’re crushing it at work. Here’s an excerpt laying out nine ways to appear smart in brainstorming sessions.

A bit of good advice not covered by Cooper is acting like you know everything that’s going on at all times. Armed with the following list, which you can discreetly pull back up on your phone at any time, you’ll look like a real know-it-all whenever anyone asks you what’s going on at any given point this week.

Monday (10.10)
Rachael Yamagata at Dada
Let her be your girl.

How to Dress Well at Cambridge Room
Can’t you tell?

Tuesday (10.11)
The Temper Trap at Granada Theater
Fall together.

It’s Just Banter at Off the Record
Your second favorite podcast — live!

Wednesday (10.12)
Banditos at Magnolia Motor Lounge
Can’t get away.

The Dandy Warhols at Granada Theater
Get off.

Sevendust at The Bomb Factory (Free)
Thank you.

Rooney at Curtain Club
Show them your blue side.

Dexateens at Double Wide
Some things.

Bridget Everett at House of Blues
Fuck shit up.

The Hourly Radio at Three Links
For the first time in a long time.

These Things Will Happen at Trees
Helping -topic get his future back.

Kris Kristofferson at Strauss Square
Helping you make it through the night.

Sreaming Females at RBC
It all means nothing.

Ana Popovic at Gas Monkey Bar N’ Grill
She was a doorman.

The Octogon Dallas Qualifier at Oak Cliff Cultural Center
Battle it out.

Central Track: The Resurrection at RBC
Celebrate our next chapter.

Nelly at State Fair of Texas
Hey! He must need the money.

Echo & the Bunnymen at House of Blues
Bring on the dancing horses.

Chance the Rapper at The Bomb Factory (Sold Out)
Please say, “the rapper.”

Bad Religion at House of Blues
With Against Me!

Dead Singers Party at The Boiled Owl
Celebrating the release of their new album.

The Golden Age at Angelika Film Center
A Bolshoi ballet.