Ghosts Of Future’s Past.

Need empirical data to determine whether the general public actually views Desiigner with the same esteem as Atlanta rap superstar Future, the rapper he’s constantly accused of ripping off (for very legitimate reasons)? Just take a look at the crowd at Sunday’s 97.9 The Beat + Nos Dub Car Show and Concert.

The crowd for Desiigner — as well as headliners Plies and Jeremih — yesterday, though? It was sparse, to say the least.

This year’s lineup was a rare miss for the generally successful annual event. R&B singer Jeremih just doesn’t hold the same excitement and clout as Future or the buzz that Boosie had in 2014 when he headlined the event freshly released from prison. The artist who received the biggest reaction and ovations from the crowd was Plies, whose white track suit outfit was so draped in diamond necklaces, bracelets and rings it deserves special mention.

Desiigner, on the other hand, had a difficult time getting the crowd to reach any form of enthusiasm, which is slightly ludicrous considering the 19-year-old’s “Panda” is currently No. 3 on the Billboard Hot 100 after having peaked at No. 1 — an achievement that Future hasn’t been able to pull off. But the Brooklyn rapper wasn’t fazed. As he’s been known to do, he spazzed out on stage with frantic, jerky movements and exaggerated facial expressions, dabbing without a care in the world as “Panda” played in the background.

The most redeeming quality about a Desiigner show is that he doesn’t pretend to have more material than he actually does. He performed one song that may or may not have been “Pluto,” but after that he played his featured track from Kanye West’s The Life of Pablo, and basically called it a day.

Desiigner has had one of the most improbable come ups in rap history. He released his debut single in December from a beat he paid $200 for and, by March, he was signed to Kanye West’s G.O.O.D Music label. He most obviously doesn’t need the approval of a crowd at a car show, considering he has the biggest co-sign in hip-hop, but the crowd’s reaction — or lack thereof — goes a long way to cement the notion that his biting of Future’s bit is unappreciated by most people.

For all of its issues this year, though, it should be repeated that this yearly car show is still one of the best value concerts of the summer. Even if Jeremih didn’t make for the most exciting headlining artist, there was still a roster of artists — local, statewide and national — performing all day long, as well as the car show itself, which features some of the most impressive customized cars one can ever see firsthand. 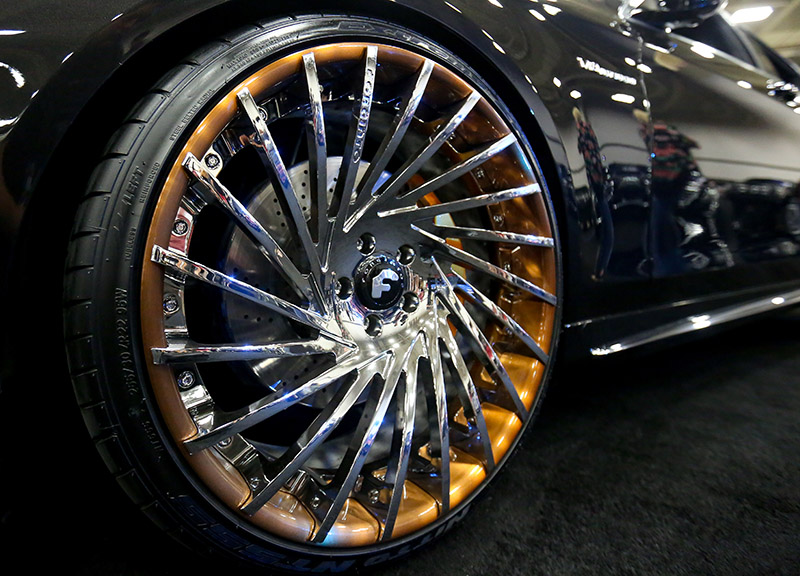 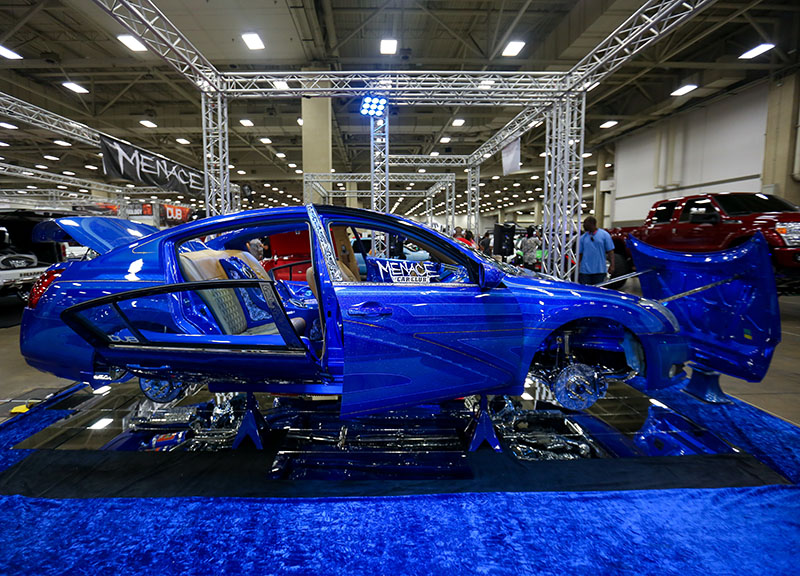 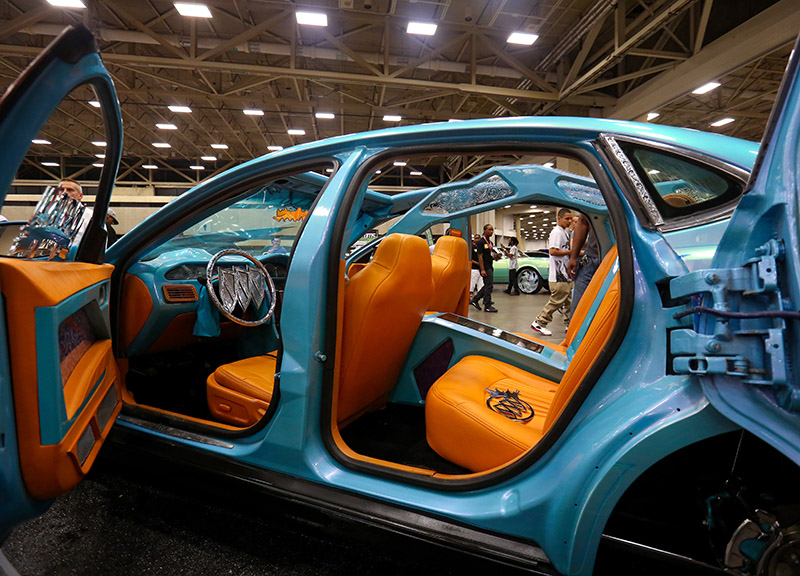 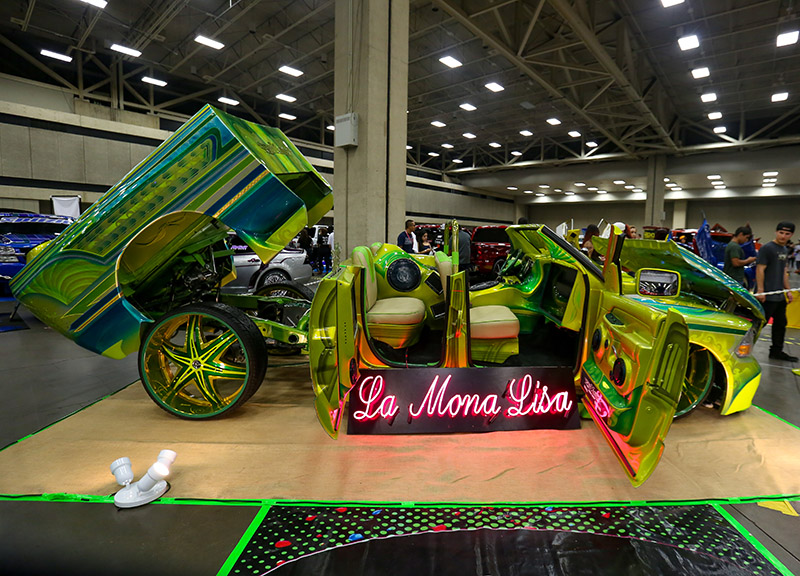 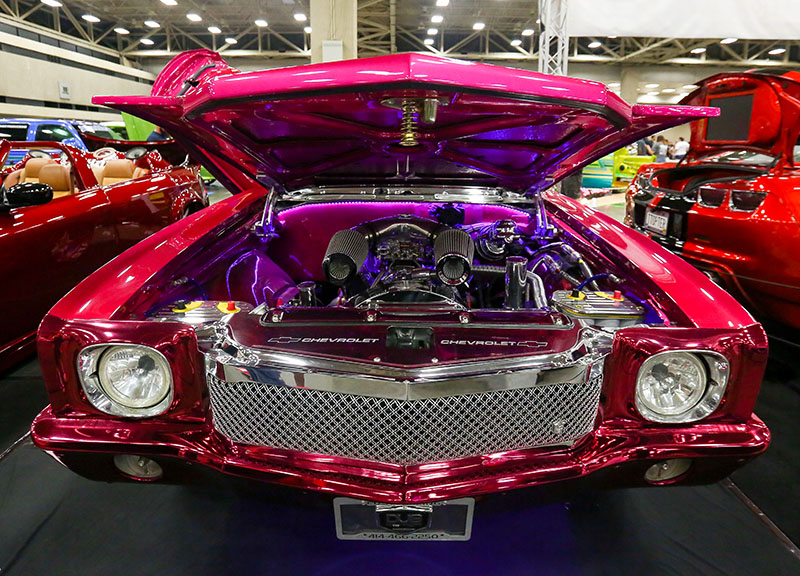 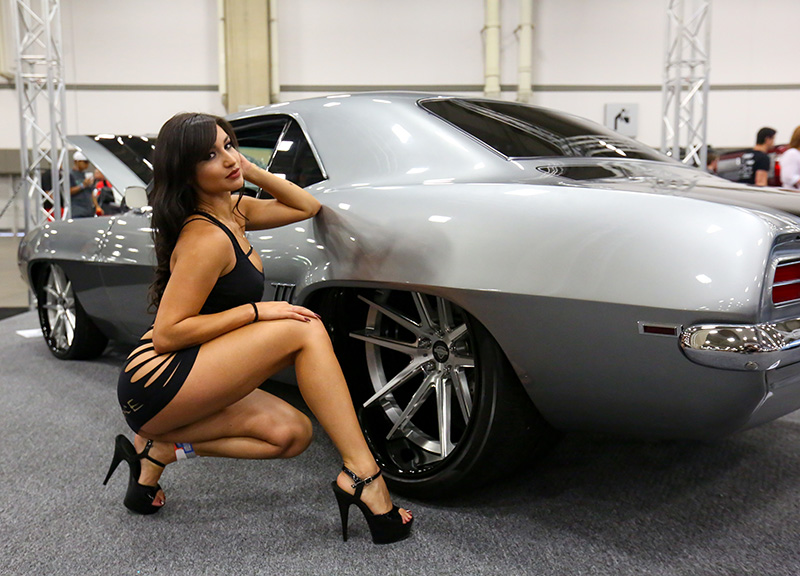 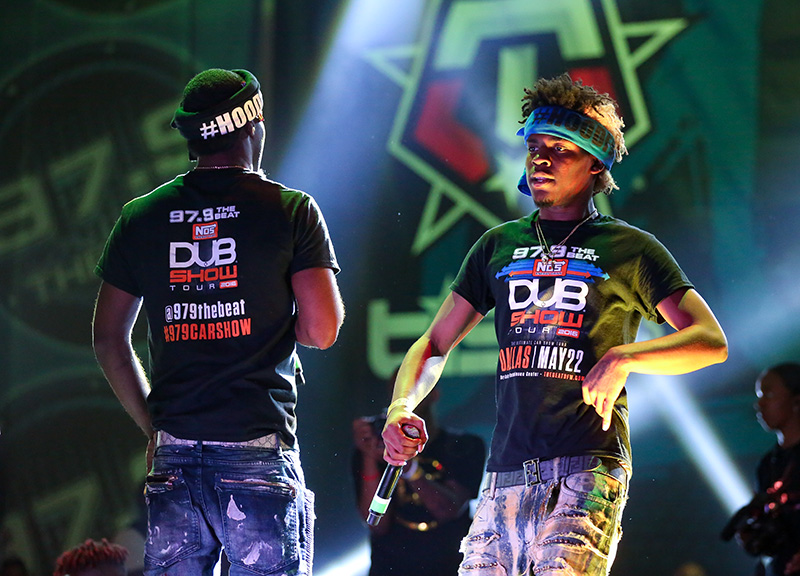 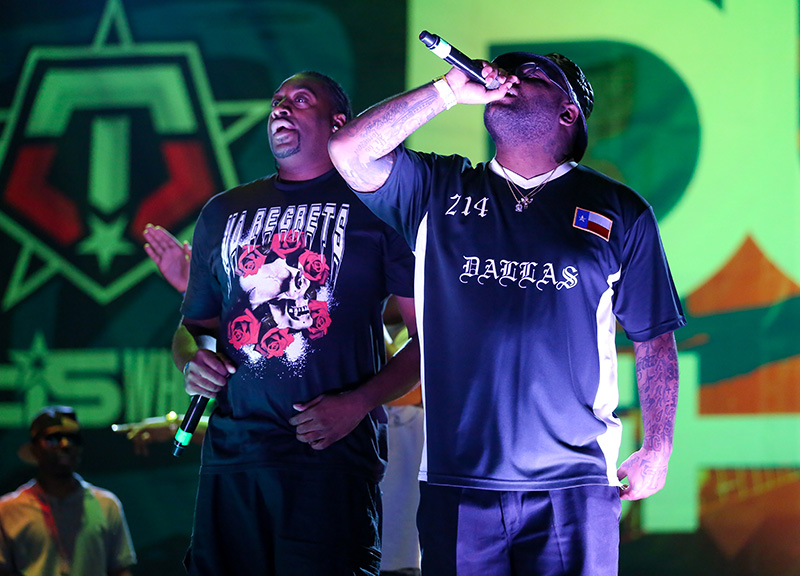 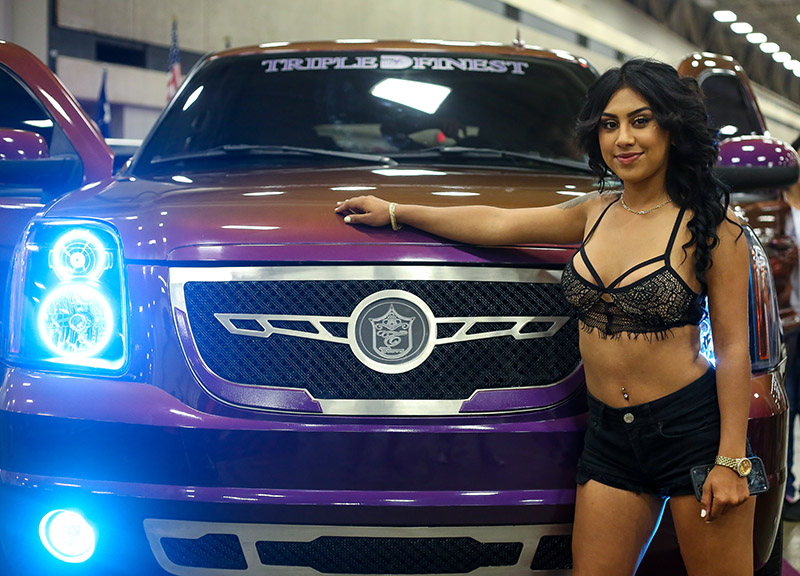 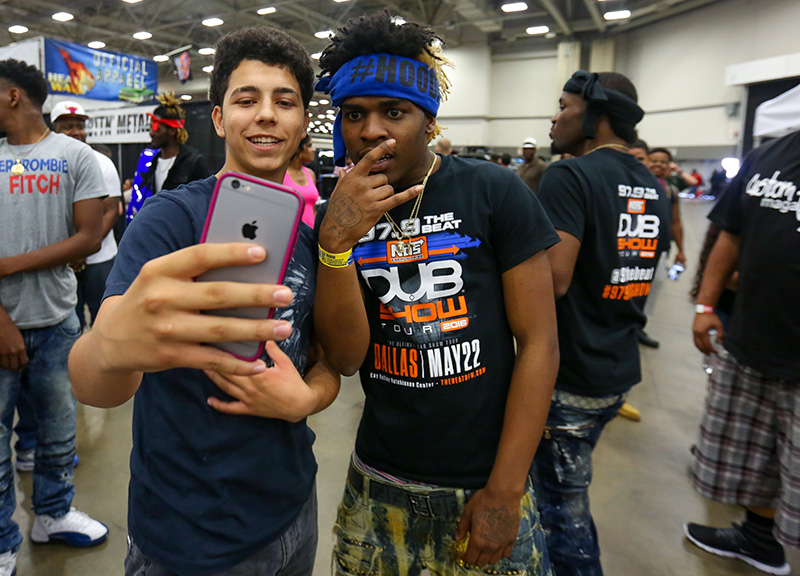 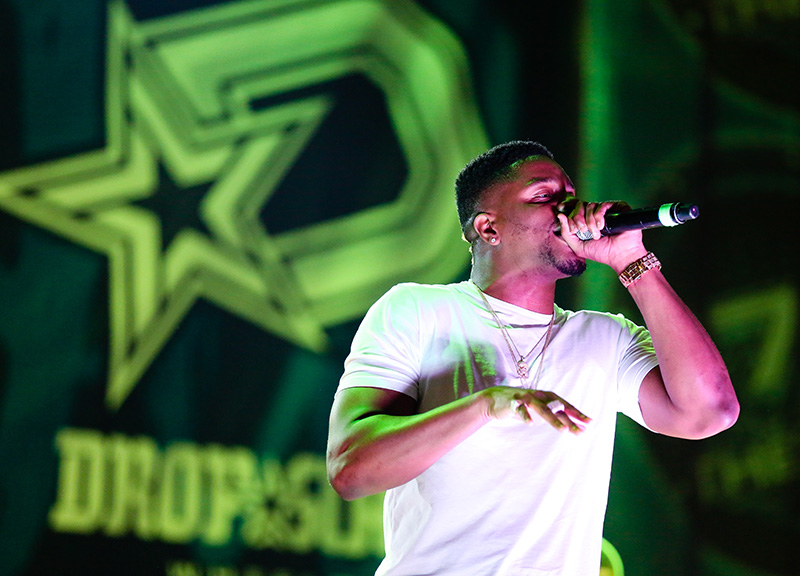 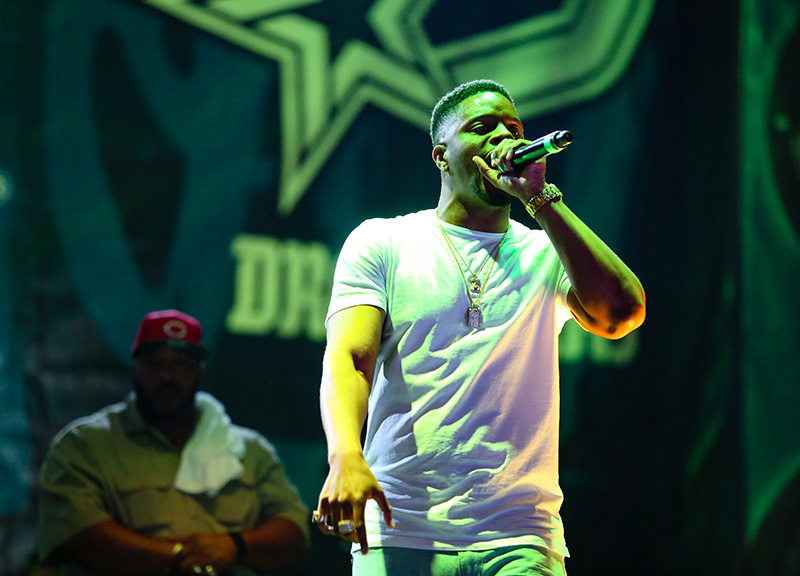 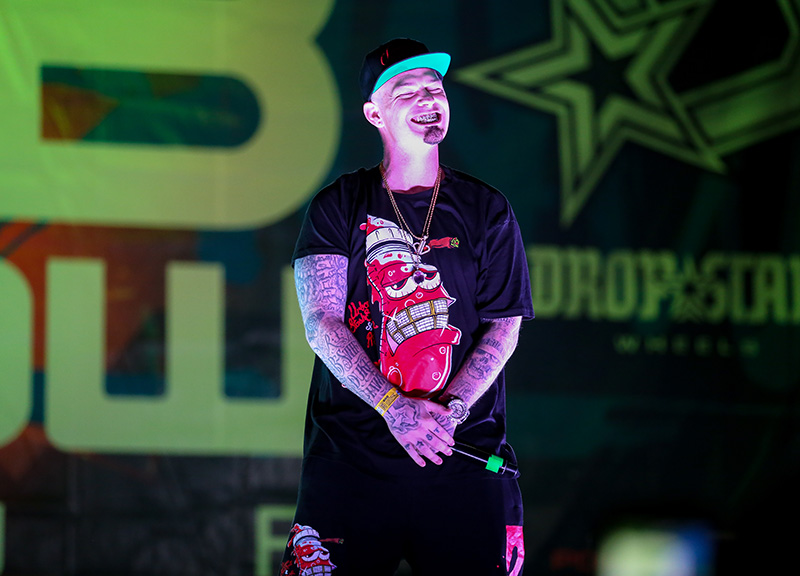 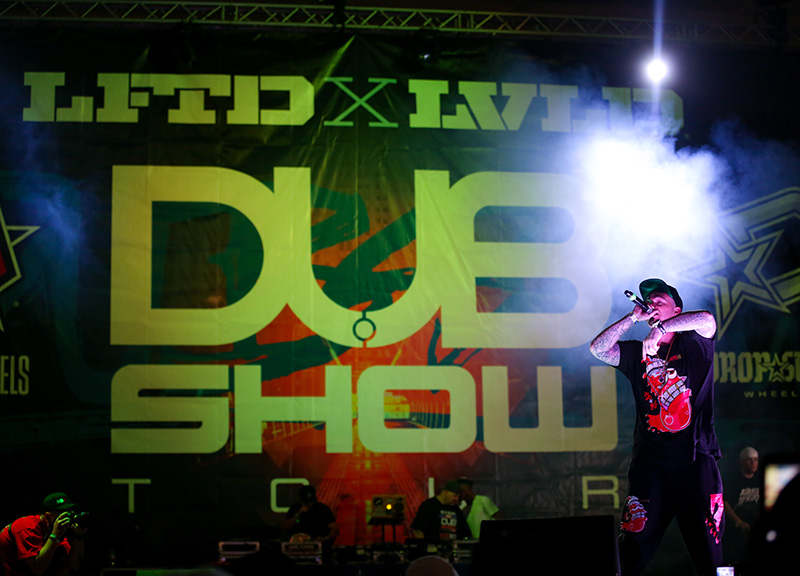 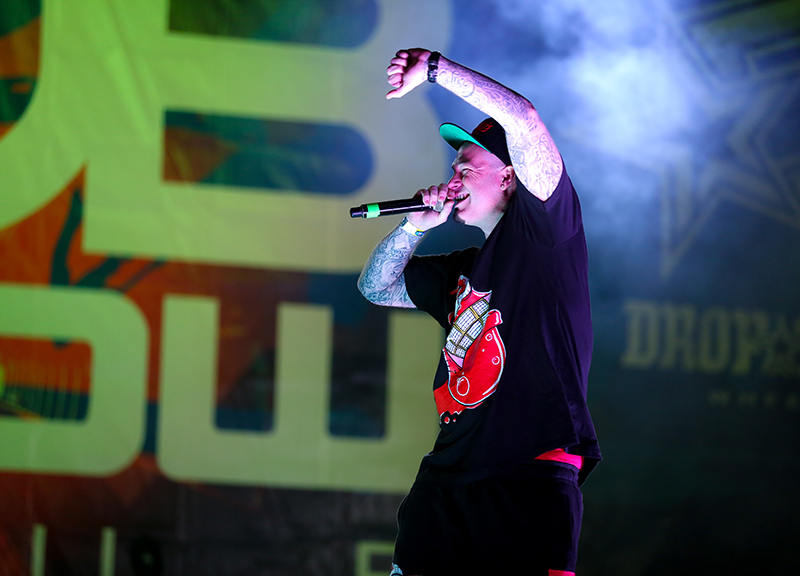 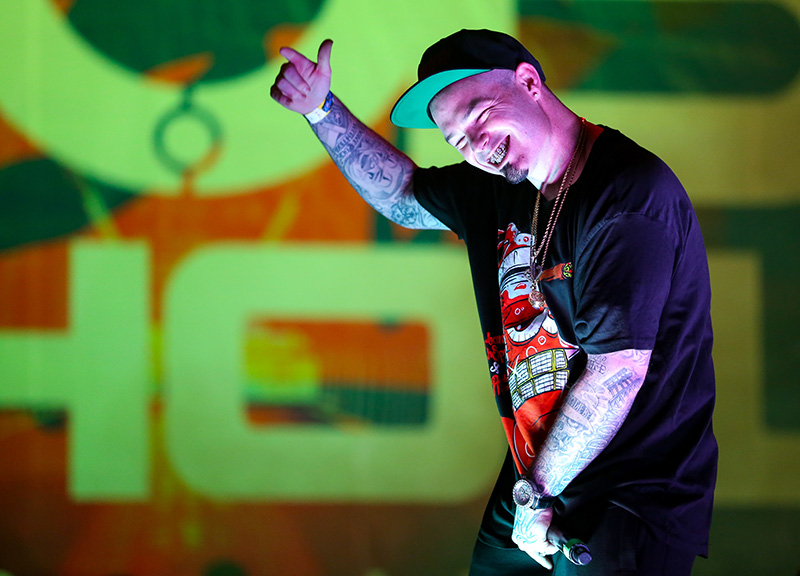 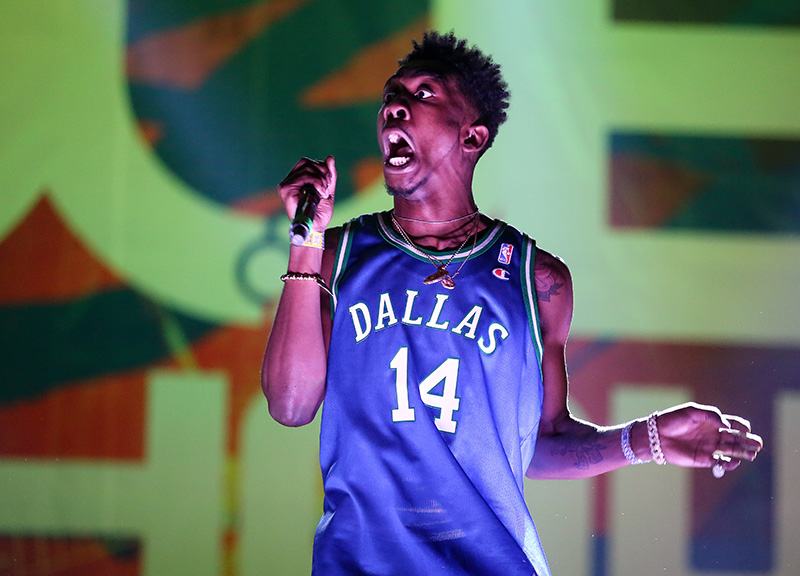 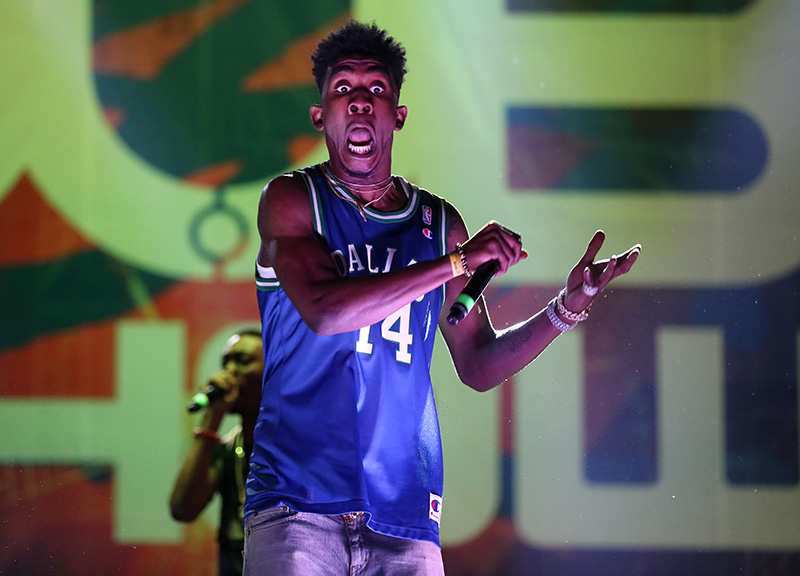 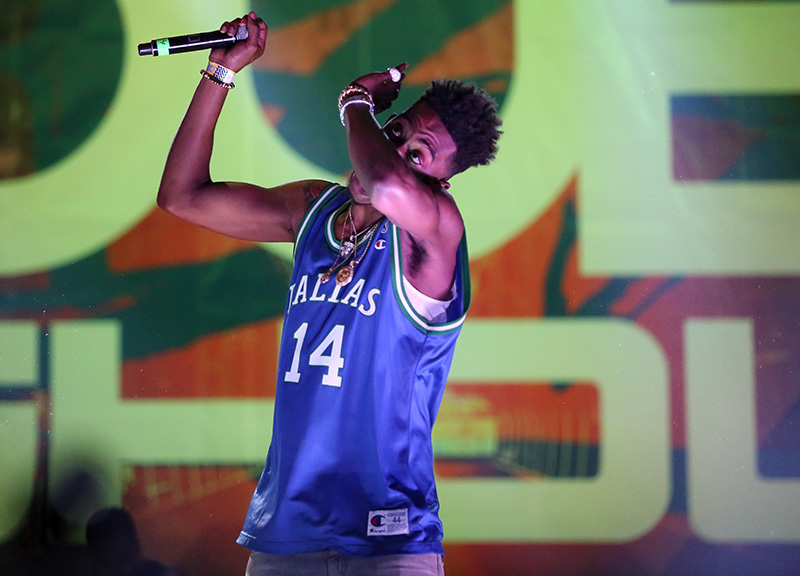 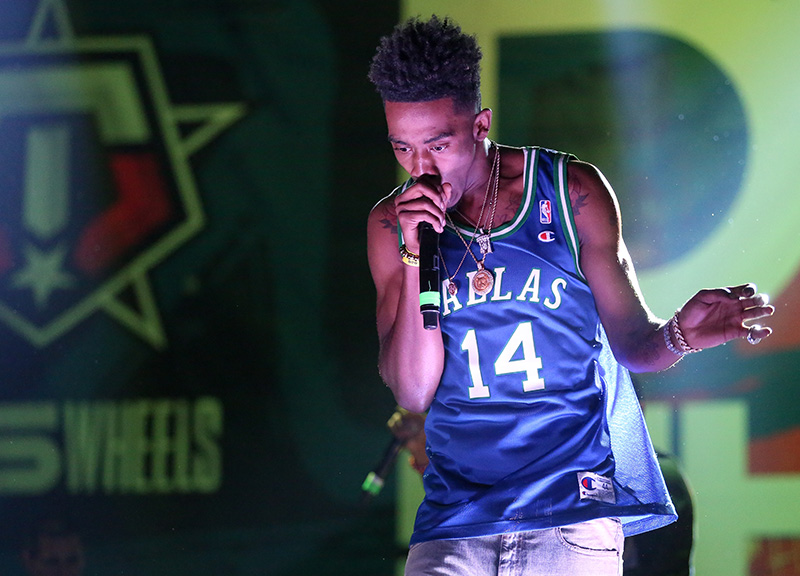 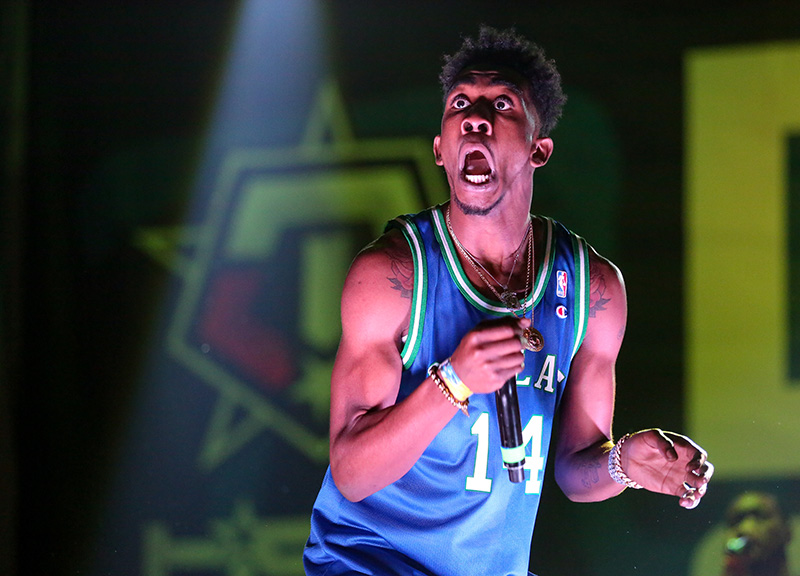 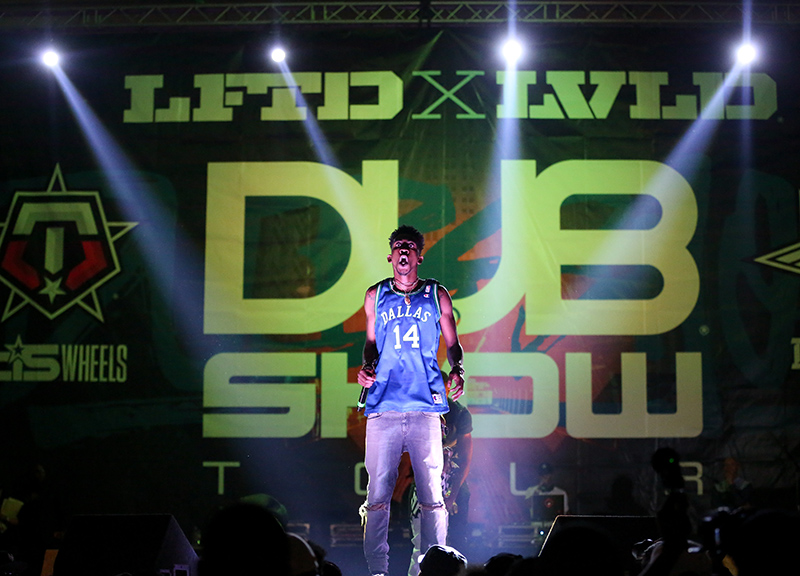 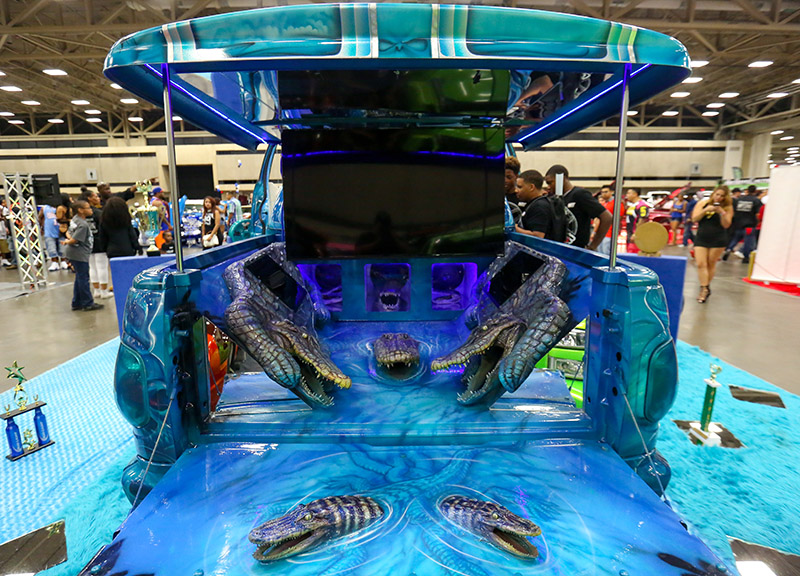 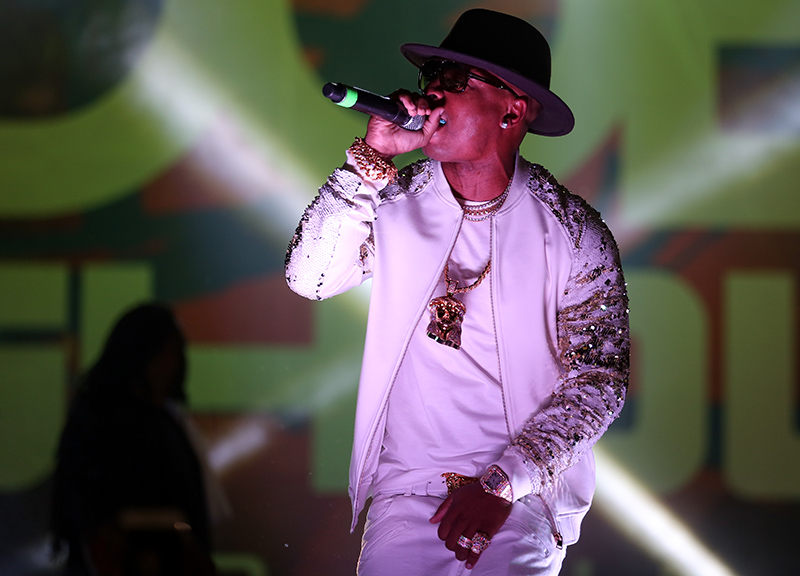 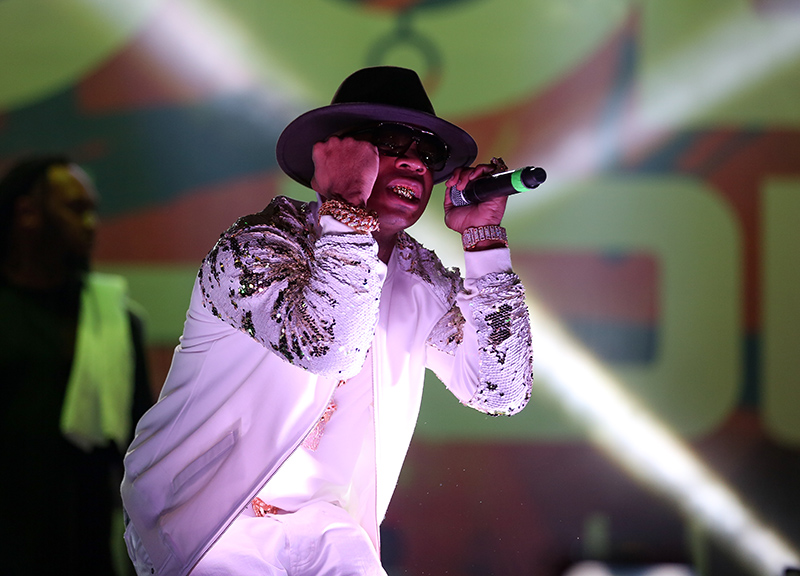 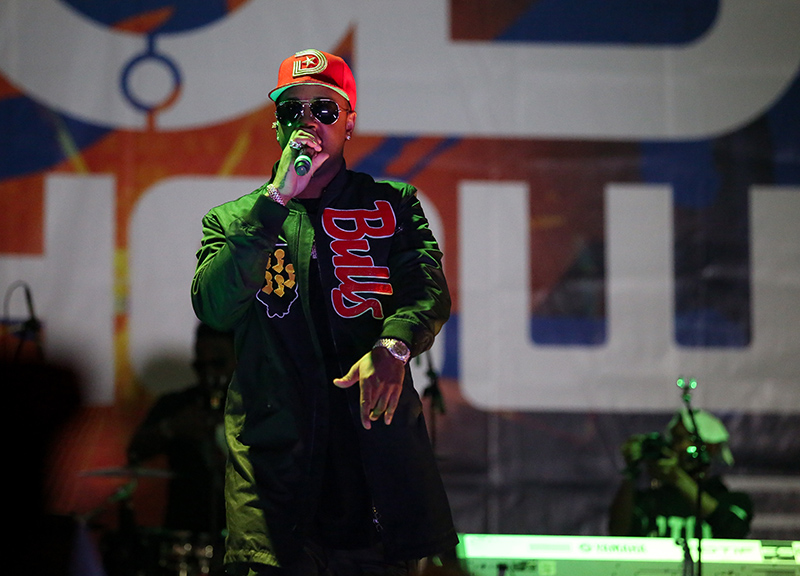 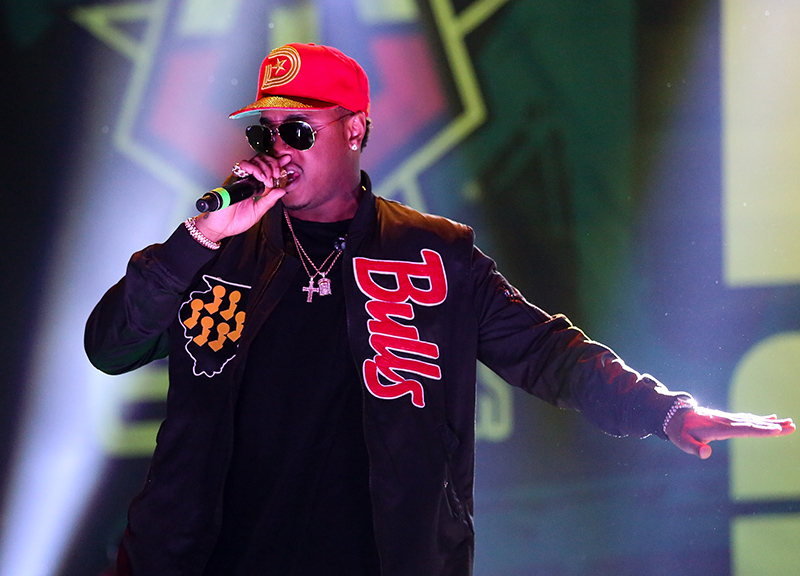 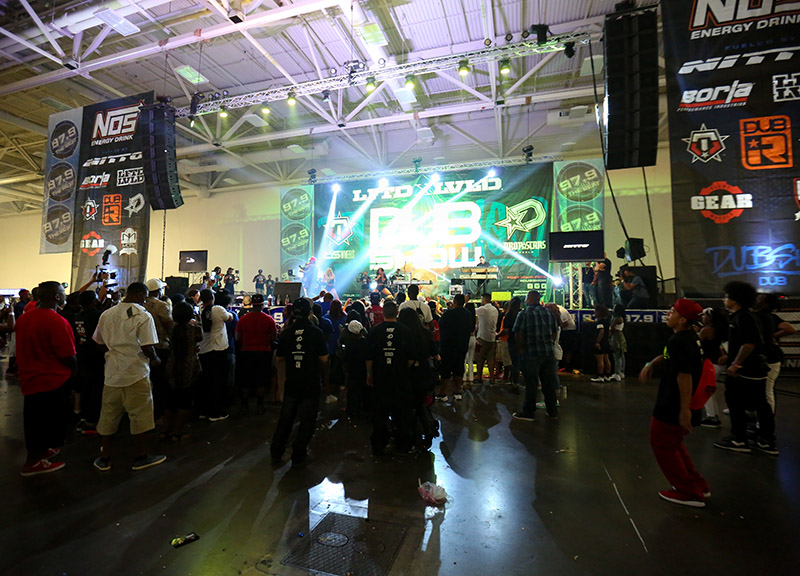 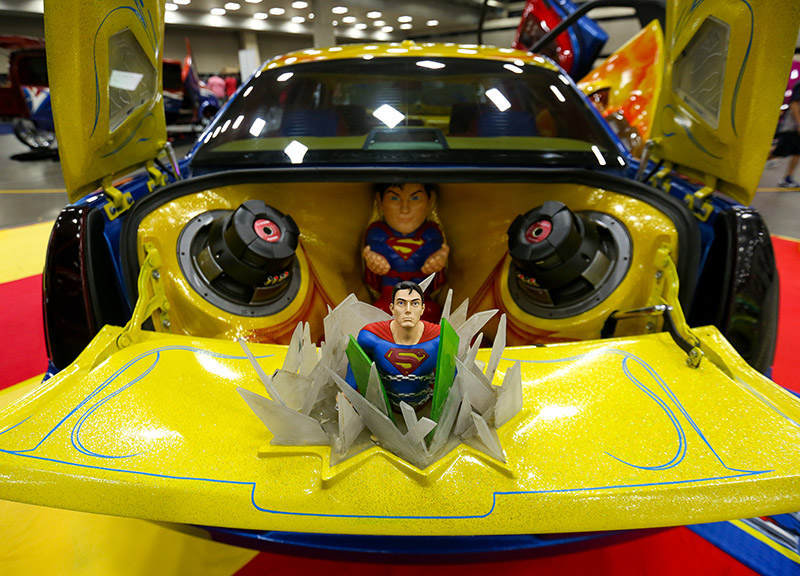