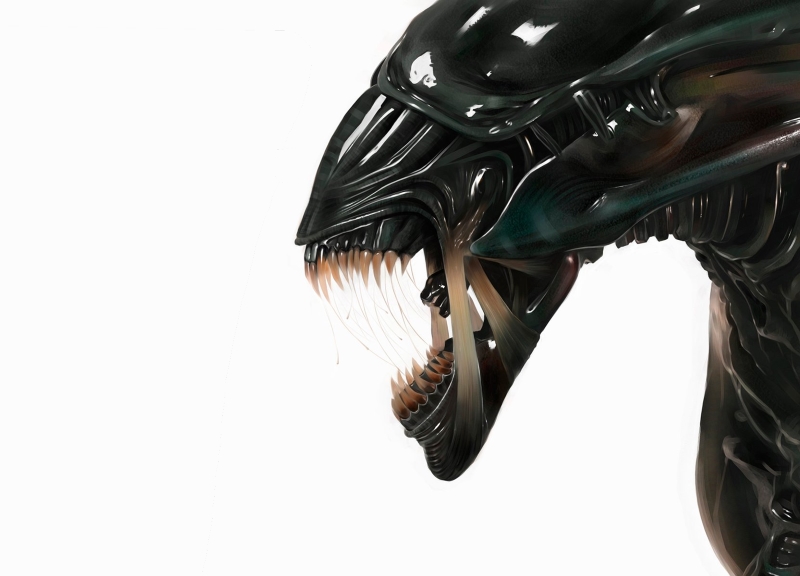 Did you watch Game 7 of the NBA Finals or Game of Thrones last night? Which was the better game?

Or did you do something else? Like this artist in Italy who spent 18 hours carving a watermelon to look like The Night King from GoT. That’s a real long time.

But not everything should take you a long time. Finding something to do tonight shouldn’t take more than a few moments, really. — Cory Graves

Alien: Rescored at Alamo Drafthouse (Dallas)
For the last couple of years, Cory Kilduff has held down a day job in Dallas as a graphic designer, spending his nights working on perhaps his most ambitious project to date — a complete re-scoring of Ridley Scott’s 1979 classic film Alien. And we’re stoked to be working with him on the premiere of his efforts. Tonight, we proudly present a screening of Kilduff’s re-score at Dallas’ new Alamo Drafthouse location in The Cedars. What’s more, the screening itself will be preceded by a pre-party at the theater’s upstairs bar and restaurant, Vetted Well, where Kilduff will perform a DJ set of classic ’70s and ’80s movie songs and scores to get everyone in the proper mindset. — Pete Freedman

Dallas Homelessness Commission at City Hall
The six-person panel will host this event, along with others in the coming weeks, to inform the public about the issue of homelessness. Attendee’s are encouraged to participate in the discussion as the panel will gather feedback from the community about what needs to be done to combat this problem. — Sidney Johnson

Paul Slavens and Friends at Dan’s Silverleaf
A few weeks back, Denton mainstay Paul Slavens released 10 albums at once via his Bandcamp page. There’s a wide range of material there — synthesizer fugues, jazz, experimental, pop, ambient and various combinations thereof. Seriously, there’s just so much there, you’re just going to have to dive in and start sorting through it yourself. For a little more background on the project, the Observer‘s got you covered. Anyway, he and his buds boast many talents, which is part of what’s helped them maintain this residency for so long. — CG