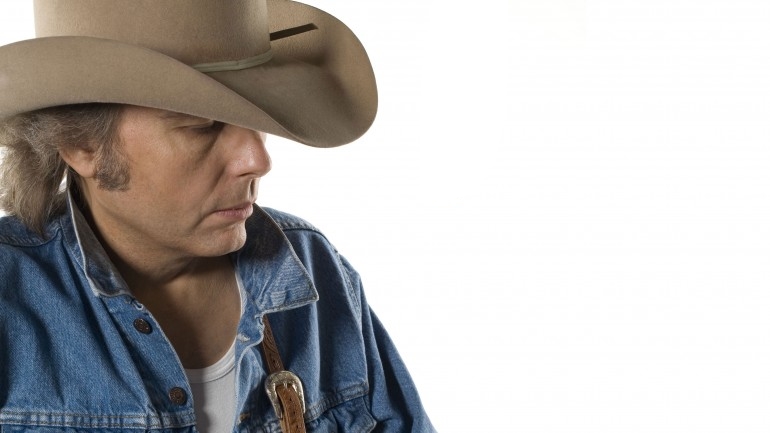 It’s hard to imagine, but there was a time not all that long ago where most folks in the U.S. didn’t know what pizza was. In 1944 the New York Times first introduced its readers to the dish, which it noted was becoming a favorite of soldiers serving overseas in Italy. Then, in 1947, the paper concluded that “The pizza could be as popular a snack as the hamburger if Americans only knew about it.”

The same could be said about a lot of things, we suppose. For instance, this week in Dallas could be really great, fun-filled, action packed if more people in town only knew about it. Which is exactly what we’re trying to do here.

Dallas Homelessness Commission at City Hall
Educate, engage and give feedback to overcome challenges with homelessness in Dallas.

Tuesday (6.21)
Tokyo Police Club at Trees
Your English is good.

Anderson .Paak at House of Blues
Come down.

Decks in the Park at Klyde Warren Park (Free)
The family-friendly dance party is back.

The Smokers Club Tour at Gas Monkey Live
With Cam’ron, The Underachievers and more.

Joey Fatts at RBC
Get paid.

60th Birthday at Norma’s Café
With prices from the ’50s.

Friday (6.24)
John Carpenter at Majestic Theatre
The film composer, not the freeway.

Vans Warped Tour at Gexa Energy Pavilion
Off the wall.

Substance, The Siouxsies at Granada Theater
Tributes to New Order and Siouxsie & the Banshees.

Dallas Art & Tattoo Expo at Fair Park
Ink it in.

Elm Street Tease at Three Links
Take most of it off!

Xtreme Knockout 31 at Gas Monkey Live
Let’s get it on.

Queerbomb at RBC
A hot blast of LGBTQIA pride!

Birds of Night, Dove Hunter at Harvest House
One of your last chances to see Dove Hunter?

Night of the Proms at Verizon Theatre
With that no-talent assclown Michael Bolton, Wynonna Judd, Wang Chung and more.

Sunday (6.26)
Toadies Beer Launch at Martin House Brewing
Hell Below Me, Stars Above.

Jalapeno Half Marathon at Panther Island Pavilion
Hotter than hell.

Daikaiju at Three Links
Set the building on fire.

Fort Worth Zinefest at 1919 Hemphill
Take a look.

Sigala at SiSu
Say you do.