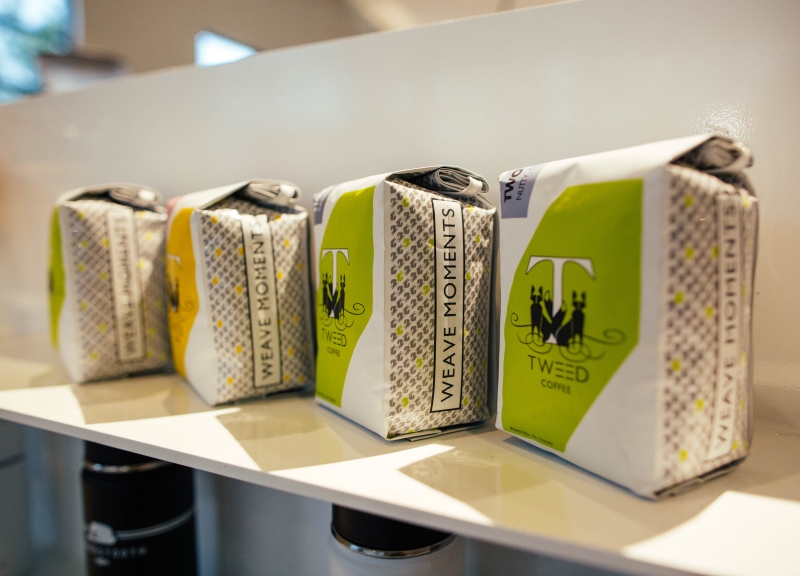 It used to be that if you wanted a taste of Austin living, you had to settle for semi-eclectic charms of Denton. But as Houndstooth Coffee joins fellow Austinites Tacodeli at the trendy Sylvan Thirty development, owner Sean Henry reveals that the mini-Austin takeover in this part of town has been in the works for some time now.

“We started making plans in 2013, but we tabled them,” Henry says. “Whenever Tacodeli signed their lease, they sent us a message saying 'You guys still interested in Sylvan Thirty again?' So I was like, 'OK, this should be pretty cool.'”

Houndstooth's freshly open Oak Cliff outpost is the second Dallas location for the company, and its fourth overall. The owners also run Tweed Coffee Roasters in Dallas, which is naturally the bean selection of choice for the shop. While the menu at Sylvan Thirty is largely the same as the Henderson space, Henry says that the full kitchen will be utilized for an adjoining taco bar come fall.

“That's new for us, obviously,” Henry says, “but the goal is for us to challenge ourselves as a company.”

Most of the charm of the new location lies in its design, as it's the first 360 bar for the Houndstooth brand. The wrap-around counter allows customers to order from virtually any angle with its functional, yet modern design. In addition to plenty of coffee options, the bar will also feature taps of beer, wine and cascara, along with a wider selection of Houndstooth and Tweed merchandise.

As the shop is still in its opening stages, Henry urges fans to be on the lookout for more add-ons in the near future.

Says Henry: “It's still in the works, so there are a lot of things that are coming.” 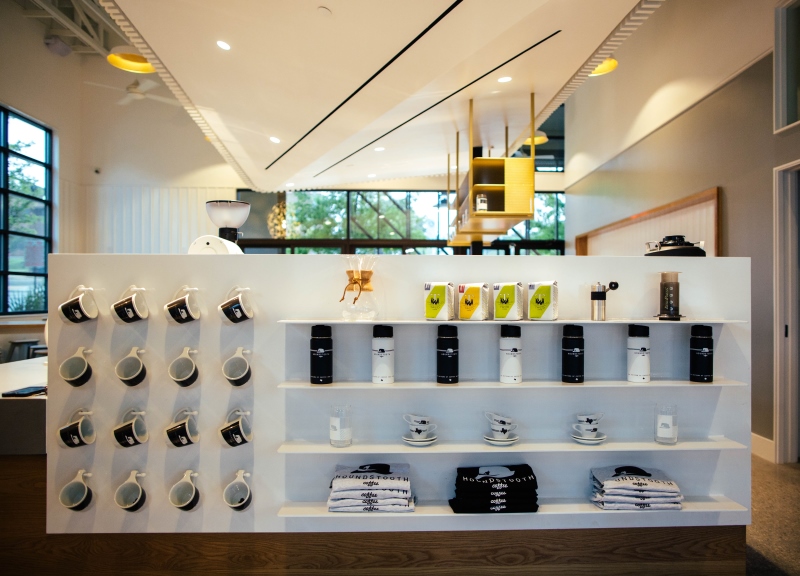 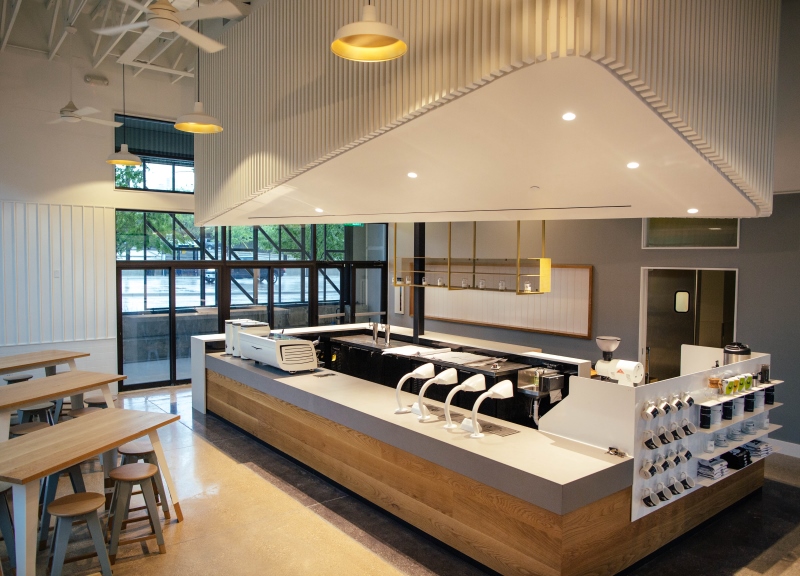 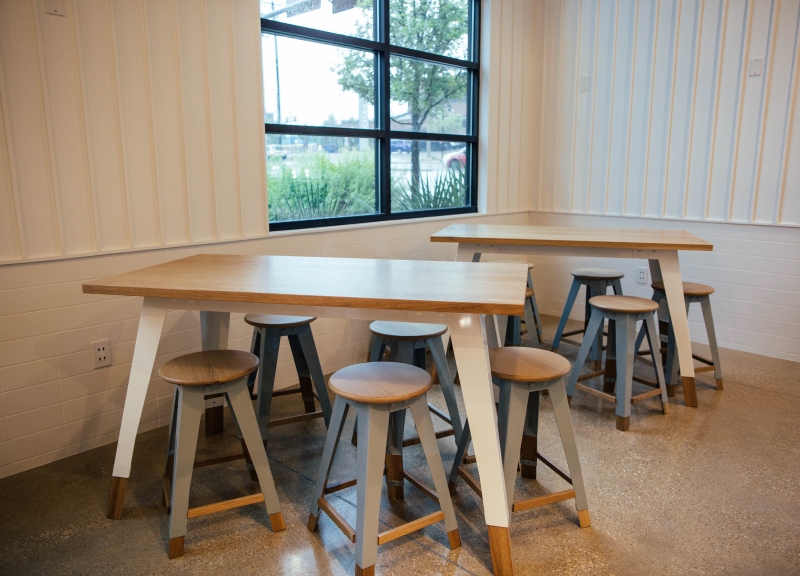 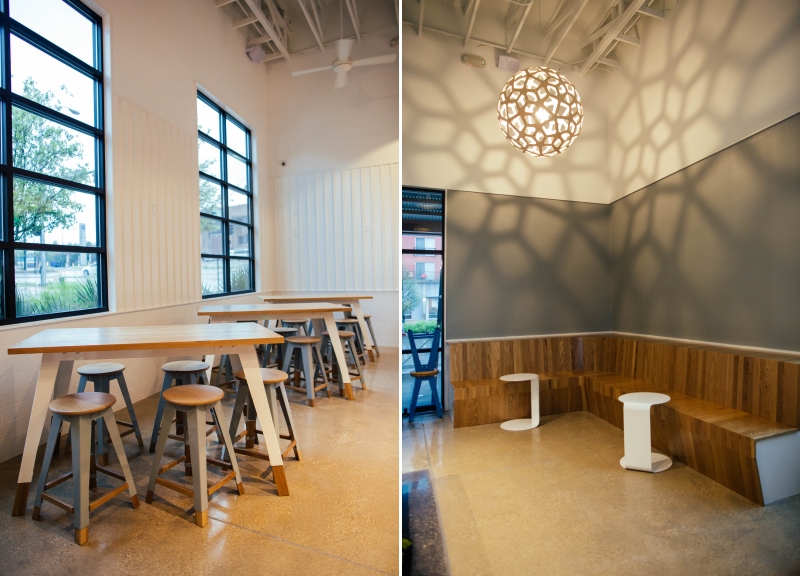 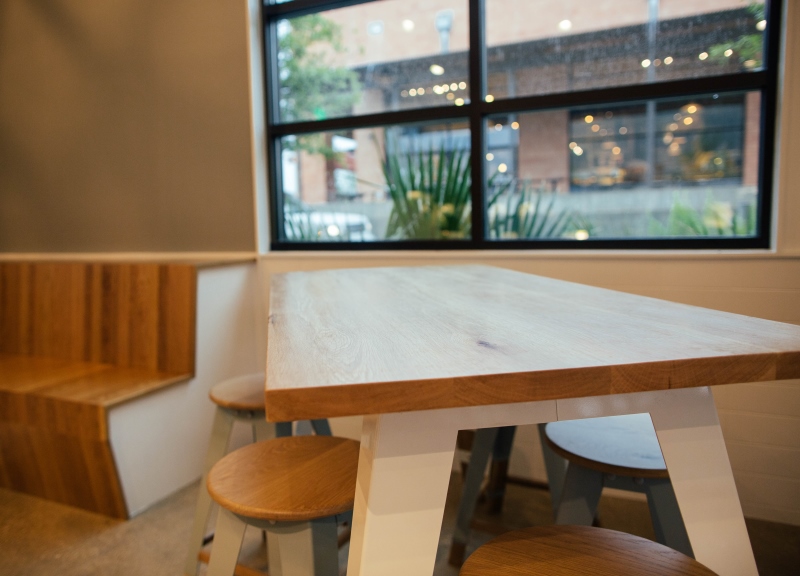 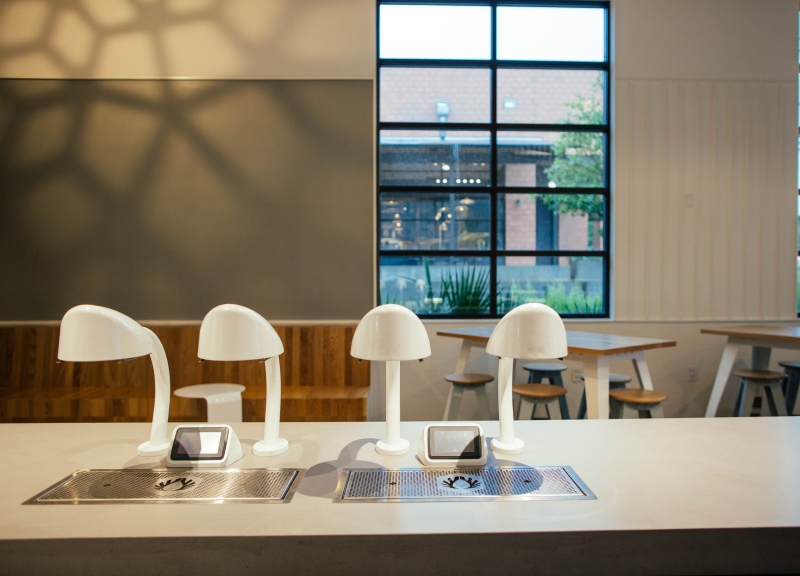 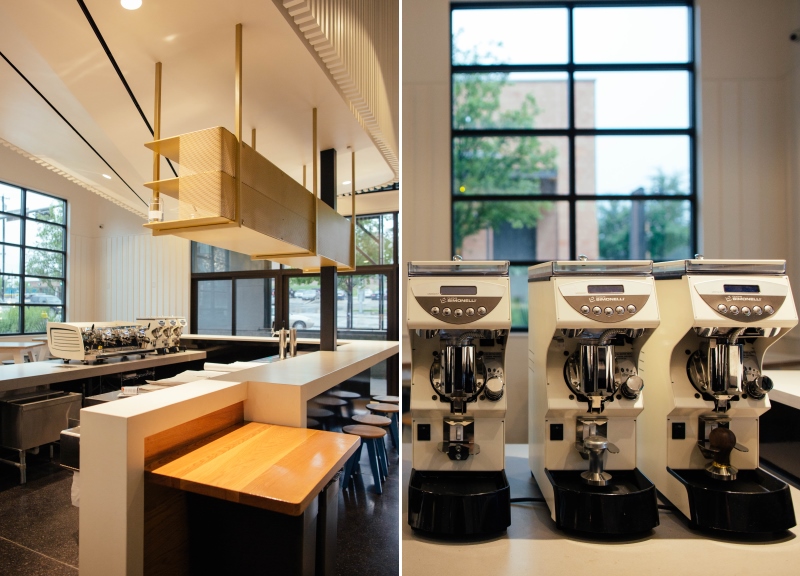 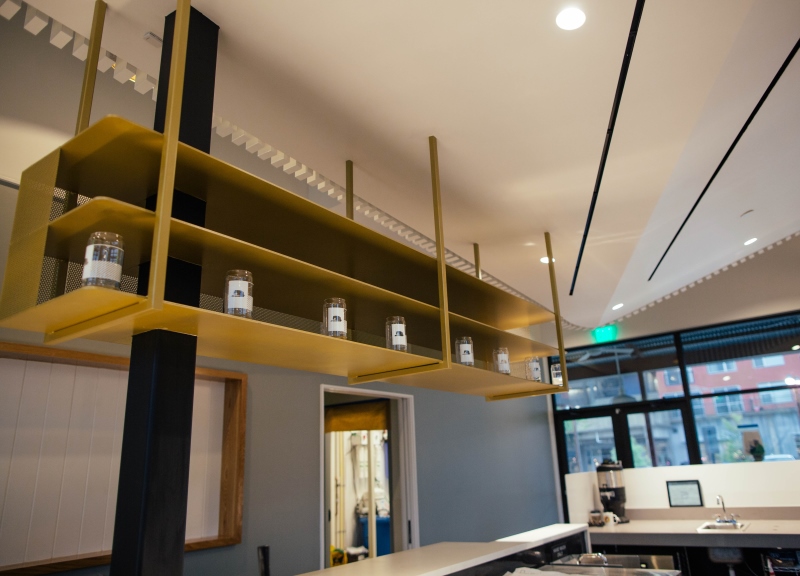 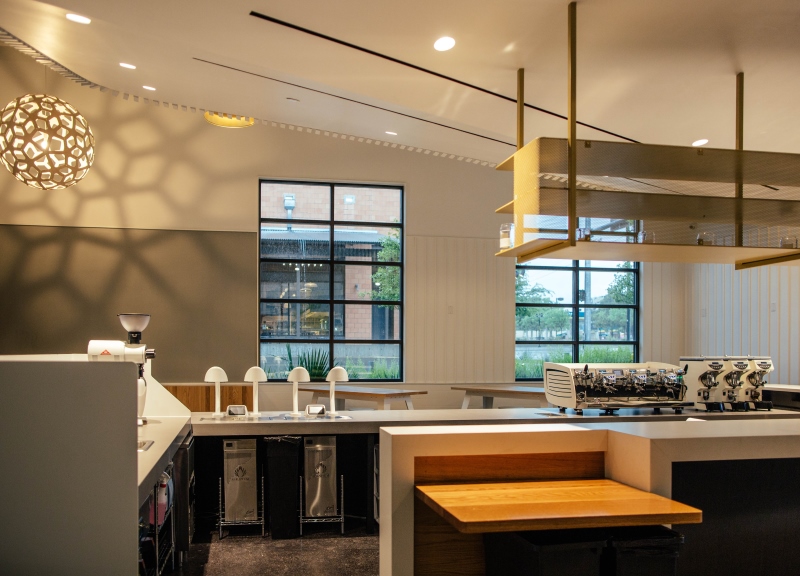 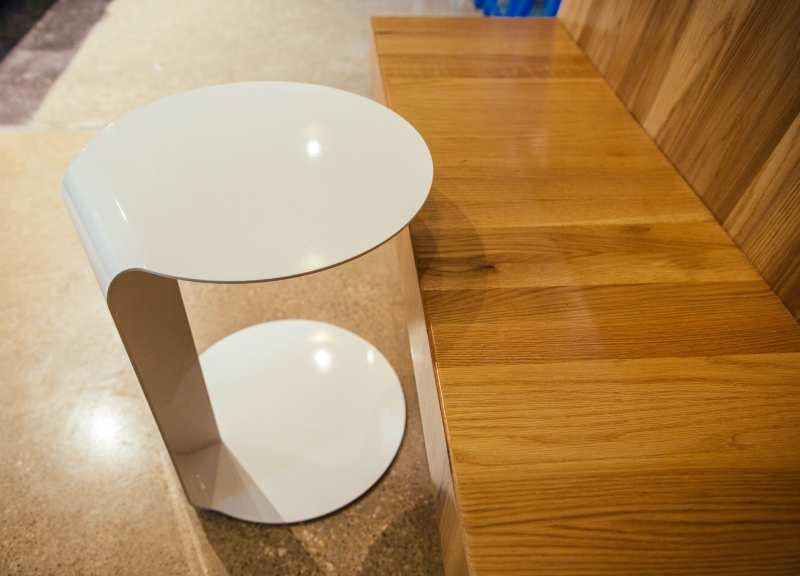 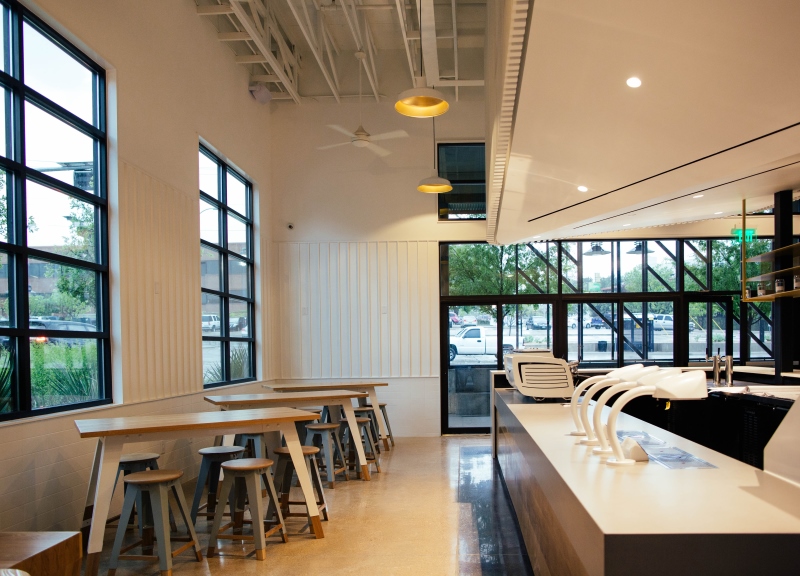