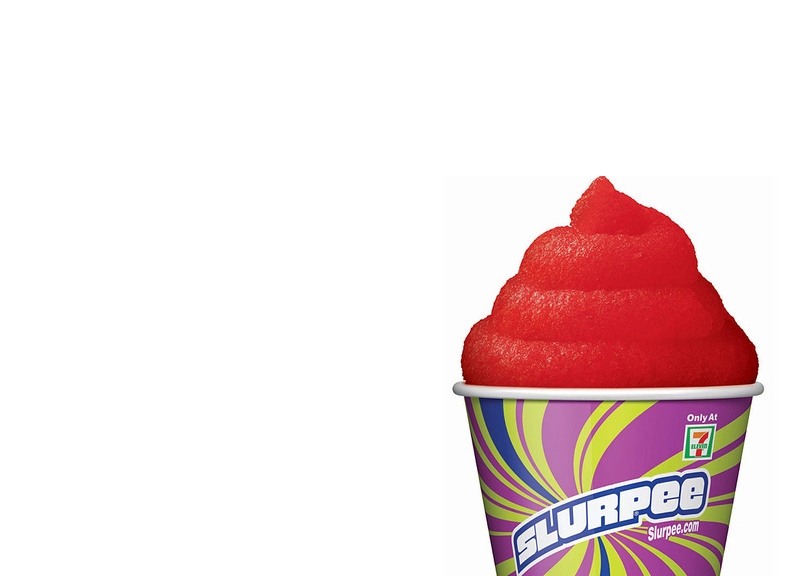 Dallas is pretty cool. More than just all the ways the City of Love is coming together to help recover in the face of tragedy, we around here think Dallas has always been pretty cool.

Tonight simply offers up more evidence of the same, from welcome distractions to celebrations of Dallas’ finest contribution to the culinary world. — Cory Graves

7-Eleven Day
As the Dallas-sprung convenience chain does every year on the on-brand anniversary date of its choosing, 7-Eleven’s giving away free small Slurpees from 7 a.m. to 11 p.m. This year, the Dallas-born treat celebrates its 50th anniversary with a special birthday cake flavor. — CG

Dallas Strong Vigil at City Hall
The Dallas Police Association is hosting a candlelight vigil at City Hall to honor the five DPD officers killed in Thursday’s attack. If you can’t make it, but would still like to contribute their fund, you can do so here. — CG

B L A C K I E at Texas Theatre
Houston experimental hip-hop artist, B L A C K I E, sets a new bar in terms of the “What the fuck did I just listen to” factor. Though B L A C K I E’s frenetic live performances have made him a somewhat niche figure, in equal measure they have drawn fame and a fair share of notoriety. For all intents and purposes, it’s a brand of unhinged artistry that must be seen to be believed. Show Me The Body, FILTH and Raab Zamboni also perform. — Calvin Cashen

My2K Tour at South Side Ballroom
For further proof that the ’90s are deader than dead, check out the “My 2k” tour; a concert consisting of nostalgic boy band acts (read: 98 Degrees, O-Town, Ryan Cabrera, Dream). To be fair, I dig nostalgic value like any other boy band fanatic. — CC

Welcome to Night Vale at Majestic Theater
Just like its podcast companion, Welcome To Night Vale centers around a fictitious radio show that reports on the odd occurrences that happen within the town of Night Vale. The upcoming tour will be a performance of a new script titled Ghost Stories — the fifth live script since Welcome to Night Vale first hit the road in 2013. — CC

UHF at Alamo Drafthouse (Dallas)
“Weird Al” Yankovic’s career as a humorous pop song parodist culminated in 1989 with the release of his cult-classic motion picture UHF. This off-the-rails spectacular is an hour and a half long critique on media and culture, with Al’s crazed persona driving each gut busting moment. No pop culture reference is spared. — CC

Kamikaze ’89 at Alamo Drafthouse (Richardson)
It’s 1989 and a totalitarian corporation called The Combine holds a dystopian West Germany firmly in its grip. This serves as the loose plot for Rainer Werner Fassbinder’s cinematic swan song Kamikaze ’89. The bulk of the film follows an alcoholic police officer — garbed in a leopard print suit — on a mission to overthrow West Germany’s corrupt rulers. — CC