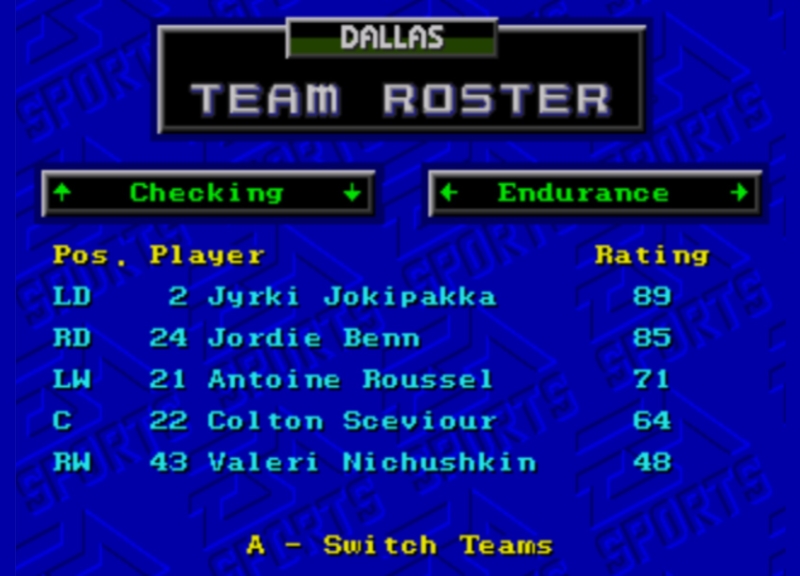 The Stars Try To Catch Fire As The Trade Deadline Looms Near.

Disclaimer: Forechecking is written on Sunday, and seeing how Monday is the NHL trade deadline, I cain't talk about Jim Nill's latest badass move (if indeed he makes any) in this write-up. But you can, if you got ants in your britches, follow the Stars on Twitter for the latest trade news or follow me for some kneejerk reactions.

In the meantime, let's put our focus elsewhere. For instance? Well, Your Dallas Stars are feeling under the weather of late, and their symptoms include chills, dehydration, fatigue, fever, flushing, loss of appetite, body ache, sweating, congestion, runny nose, chest discomfort, head congestion, headache, nausea, shortness of breath, sore throat, swollen lymph nodes and lack of defending capabilities. Yes, the flu bug has made its way to the Stars' locker room and, although I'm no doctor, I believe it has affected the on-ice performance negatively.

Am I making too big a deal about this? Do I honestly believe the flu is a big reason why the Stars have only one win in their last five games? I don't know. I don't know much, really. I'm also really distracted right now. I accidentally slammed the car door on my thumb earlier, and it hurts like hell. But, like Brenden Morrow, I won't let an injury stop me from doing my job and kicking ass on this internet article.

• Victory Green™ at Winnipeg Jets, 5-3 . So I don't think I've ever seen this in an NHL game before: The arena horn interrupted play to announce a goal scored from nearly a minute earlier that went unnoticed. Colton Sceviour blasted a shot top shelf that appeared to everyone in North America to have hit the crossbar and deflected out, but the replay eventually showed that the puck actually bounced off the goal cam, inside the goal and back into play. It was a silly sequence, but it counts! Anyway, the Jets made this an interesting game late, but Jamie Benn, with a patient empty net goal from his own zone, would seal the W in the very spirited affair.

• Darkness Music vs Winnipeg Jets, 3-6. Jets captain Andrew Ladd was traded just before the start of this game, leaving Winnipeg down their arguably most important forward. So what does that non-playoff team do in response? Oh, just score three goals in the first period against a flat-footed Stars team that was caught off-guard. Goalie Antti Niemi was particularly awful, and rewarded with bench time in favor of Kari Lehtonen. This would spark Dallas into an impressive stretch of play that resulted in a tie game in the third period with three unanswered goals of their own. When the Stars get angry, they are extremely effective in smothering the opposition, turns out. Passes get intercepted, the neutral zone becomes a quagmire and the high-octane offense strafes the netminder relentlessly. Dallas would also go on to have a 100 percent penalty kill and a 50 percent power play for the night. And yet they still found a way to lose the game. Got damn it hurts to press the got damn spacebar with my thumb. Damn.

• Darkness Music vs New York Rangers, 2-3. The AAC was packed for this Saturday matinee game. Ranger Blue shirts peppered the stands for what turned out to be a highly entertaining contest — a playoff feeling one, if you will. The Stars were able to put 38 shots on Henrik Lundqvist out of 86 shot attempts for three, err, I mean, two goals. Video replay was “inconclusive” on a shot from Tyler Seguin in the third that sure looked like it creeped over the goal line to me. Yup, East Coast bias and all. If you were listening to game, the Stars' announcing duo of Strader and Razor were at odds on the no goal call, and at several other points in the broadcast as well, to the point of being distracting. It was kind of weird to hear. Speaking of East Coast bias: The New York Rangers played a penalty-free game? Yeah, right. All you dirty Yankees can go fly a kite.

After offseason hip surgery, Val Nichushkin has had an uneven year. His inconsistent play has seen the big 20-year-old Russian bounce from line to line, and his playing time is all over the friggin' place. Just last week, Val saw 8 minutes of ice time against Boston and 15 against New York. Yowzas! We are, however, starting to see him drive the net in his signature bullish move more often, and he's finally starting to put pucks on net. Now he has notched three points in his last three games. How great would it be for Val to catch fire (figuratively, as it were) for the playoff push? Pretty great!

It's another busy week for Lindy Ruff and company as they face the Red Wings tonight at home, head to Nashville on Tuesday, come back for contest at home against the Devils on Val's 21st birthday and then go off to Ottawa to take on the Senators on Sunday. And, who knows, they may be trying to develop some chemistry with a new teammate or two along the way. Hell yeah! 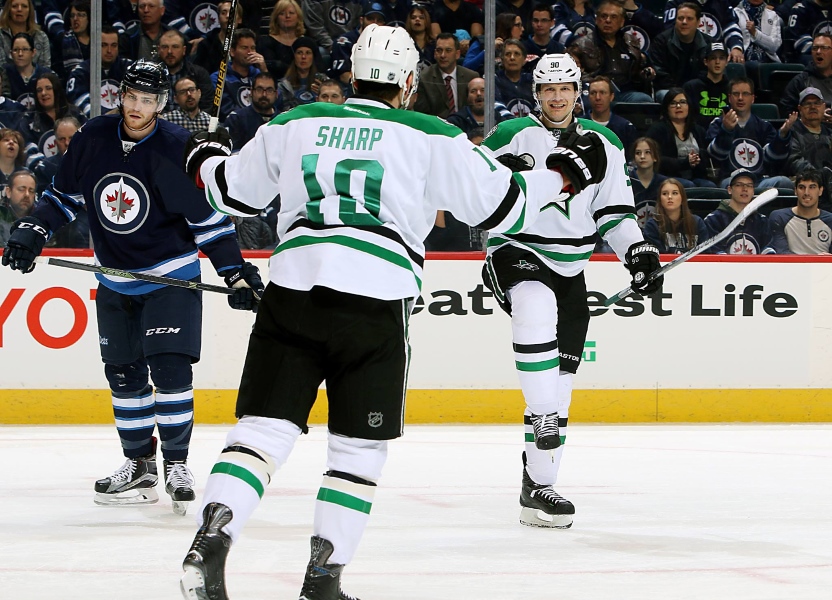