Things To Do On Monday, August 1. 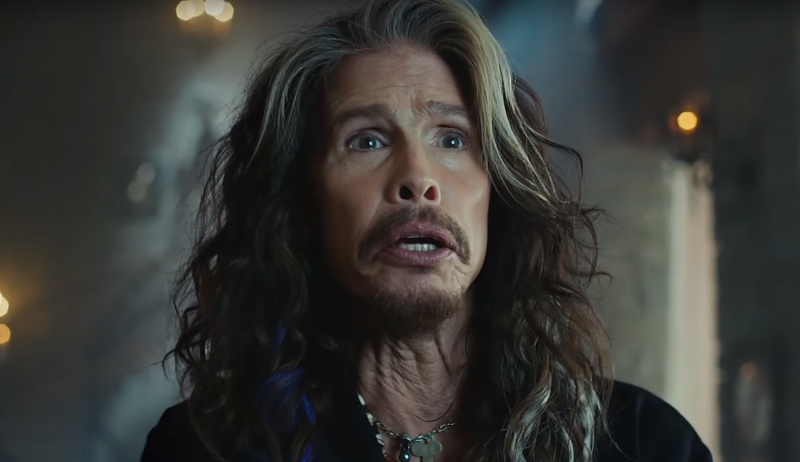 Get Back in the Saddle.

Taco Bell’s about to come out with a burrito stuffed with Cheetos. Sounds like either a date with death or at least a night on the toilet.

So, um, maybe avoid that and/or things like it tonight. There’s too much cool shit going on to miss it whilst spending time with the porcelain god. — Cory Graves

Steven Tyler at Music Hall at Fair Park
The mouth of the south is back to bring the sweet emotion that only he can bring. He’s well into his years having done this music thing well over 40 years but shows no signs of aging. Well, maybe he has, but he’s doing country music now, so that’s, well, something. — Sidney Johnson

Miss Gay USofA at Round Up
Join these fabulous drag queens the next four nights as they strut their stuff down the runway for a chance to be crowned the next Miss Gay USofA. — SJ

All Hail the Yeti at Tomcat’s West
All hail the Yeti, the greatest coolers around. Keep your ice cold/fresh for a week. Pretty amazing. Celebrate them — and this metal band — tonight. Both deserve it — especially the coolers. — CG