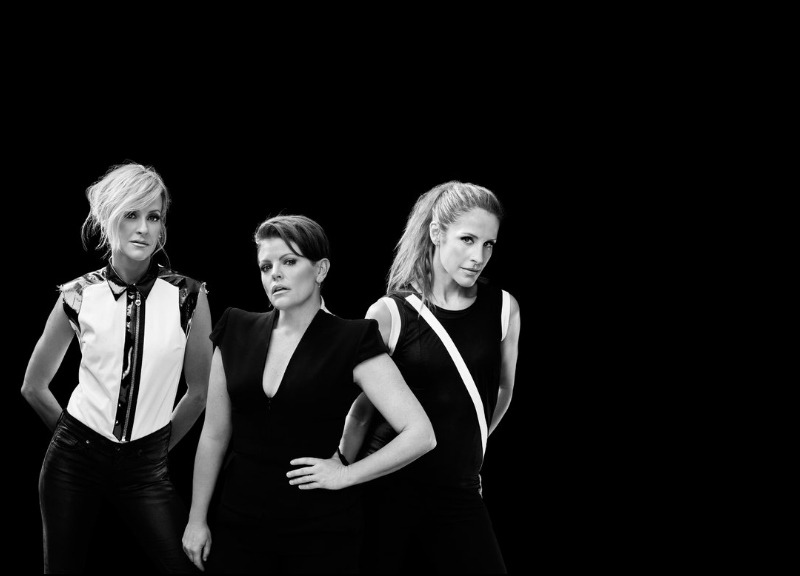 This weekend, professional skydiver/stuntman/crazy person Luke Aikins jumped out of a plane without a parachute. Using just the aerodynamics of his body, he guided himself during that 25,000 foot fall to a small net on the ground that saved his life.

Guess that’s what people have to do for fun in California these days. Fortunately, back in North Texas, there are plenty of ways to have fun that don’t involve risking one’s neck — or 25 years’ worth of training. Here are but a few.

Monday (8.1)
Steven Tyler at Music Hall at Fair Park
He’s back in the saddle again.

Miss Gay USofA at Round Up Saloon
Yaaaas queens.

Whitney Rose at Dan’s Silverleaf
It’s not her first rodeo.

Pour Yourself Into History at Community Beer Co.
Dallas history plus craft beer.

Woods at Dada
Move to the left.

Legalize Inline Street Skating in Dallas ad City Hall
You know what the hardest part about legalizing rollerblading is…?

QuakeCon at Hilton Anatole
The Woodstock of gaming.

Chuck Inglish at The Prophet Bar
Come thru.

Tinderbox Circus Sideshow at Kessler
Like a regular sideshow, but with Juggalo paint.

Culture Club at Verizon Theatre
Do you really want to…?

Jerry Jeff Walker at Billy Bob’s
He’ll dance for you — in worn out shoes.

A Giant Dog at Three Links
With Drakulas and Sealion.

Killa MC at Spinster Records
Celebrating the release of his new album.

That Time of the Month Comedy at Drugstore Cowboy
With Austin’s funniest person, LaShonda Lester.

Nina Diaz at The Prophet Bar
The girl from Girl in a Coma.

Hot Chip (DJ Set) at It’ll Do Club
Ready for the floor?

Sunday (8.7)
22! at The Church
Celebrating the club-within-a-club’s 22nd anniversary.

Return of the Trilogy at Majestic Theatre
A Star Wars marathon.